Kodak Black took to Instagram to share a hilarious side by side photo of him and Kim Kardashian in similar outfits along with a cheeky message that hinted he wants to be more than friends with her.

Kodak Black, 24, is taking his shot with Kim Kardashian, 41, a week after she was declared legally single by a judge. The rapper gave a shout-out to the Keeping Up with the Kardashians star, who is currently dating Pete Davidson, by posting an Instagram side by side photo of her getting wrapped up in her yellow and black Balenciaga tape dress, which she wore at Paris Fashion Week this past weekend, and him wrapped in similar-looking yellow and black caution tape. He also wore all black clothes under the tape just like Kim did.

The post went viral and his followers were quick to respond to his attempt at getting Kim’s attention. “wait till kanye see this 💀,” one follower joked, referring to Kim’s now ex Kanye West. “cmon now dont play with Ye,” another shared. Many others left laughing emojis and even thumbs up ones, showing their support. 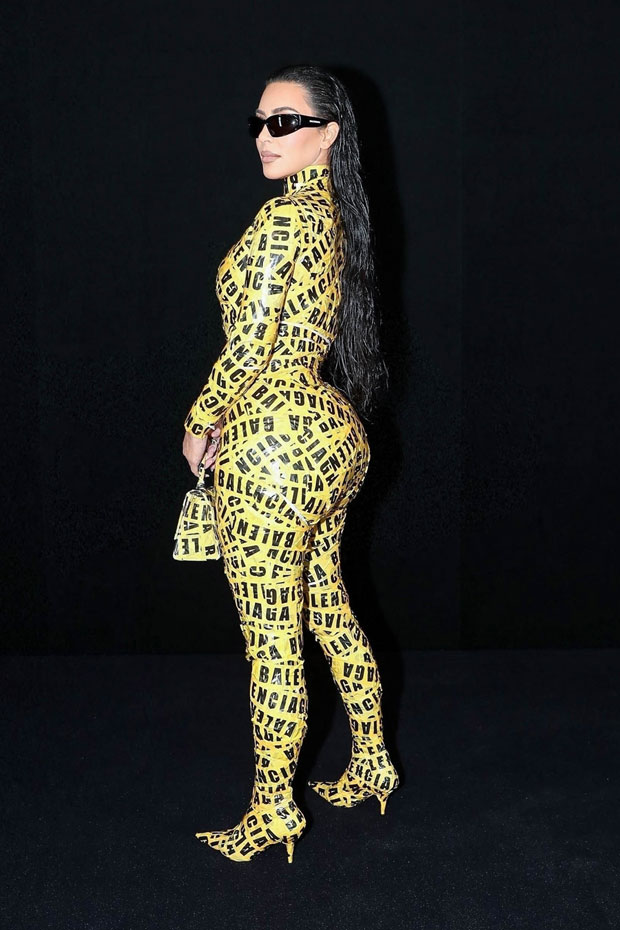 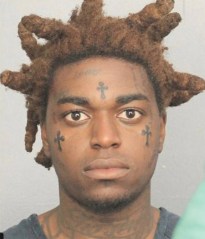 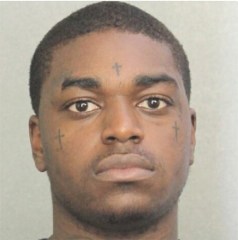 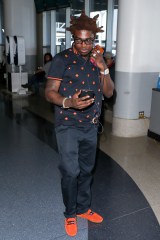 This isn’t the first time Kodak’s tried to date Kim. Back in 2018, he reached out to her when he accused Kanye of being on “some stupid sh*t” in a video that was released around the same time rumors that things were rocky between the couple were going around. “Listen Kim, if you tired of that f*ck n*gga Kanye ’cause he on some stupid sh*t, man f*ck with me. F*ck with a real Haitian boy,” he said in the clip, which can be seen here.

Despite Kodak’s recent post, it seems Kim is happy with her romance with Pete and may not look elsewhere anytime soon. “Kim is having such an amazing time with Pete, and she feels happier than she has in a long time, a source EXCLUSIVELY told HollywoodLife in Jan. “Pete allows Kim to just be herself and she doesn’t feel she has to put on a show for anybody.