Kristen Stewart is ready to pop the question. While speaking to Howard Stern today, the actress revealed that she’ll “absolutely” propose to her girlfriend and that she “can’t fucking wait” to do it.

“Yeah, I want to be, like, somewhat reasonable about it, but I think good things happen fast, ” the actress explained on the radio interview.

Stewart is dating screenwriter Dylan Meyer, who she’s known for six years but just started dating recently. Over the summer, the couple was seen kissing out in New York, which first sparked dating speculation.

Although it’s been only a few months since their romance has gone public, Stewart feels it’s time to take the relationship to the next step. The actress already told Meyer that she wants to marry her, she explained to Stern. 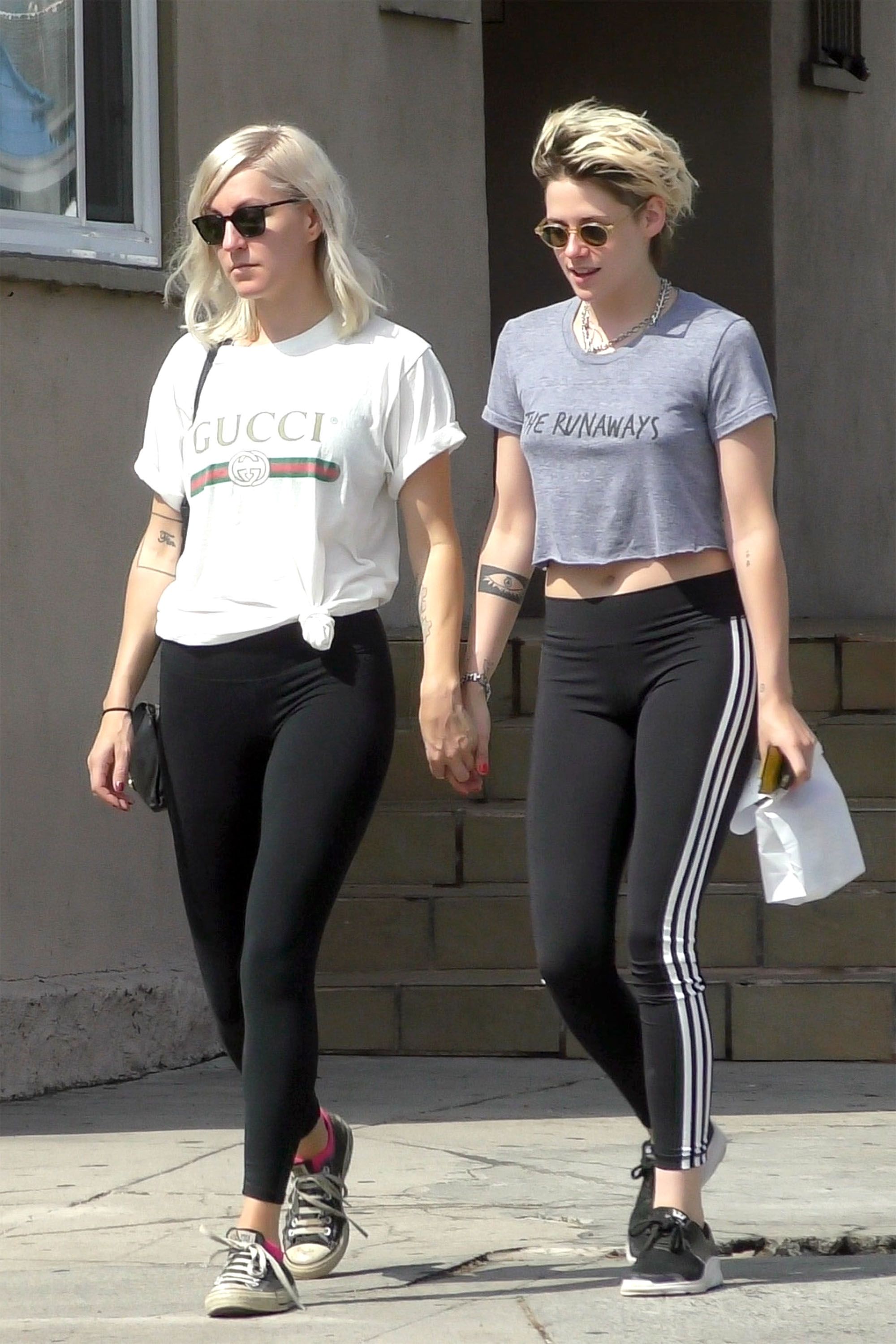 Stewart didn’t reveal her exact plans for proposing (“I can’t say right now, because she’ll find out”), but she did tease that she has a few ideas up her sleeve. “I have a couple plans, that are, like, just the coolest things to do. It’s pretty undeniable,” she said.

“I’m really impulsive,” Stewart continued, noting that the first time she told Meyer she loved her was early on in their relationship. “The day that I met her, all bets were off,” she said.

She later added, “The first time I told her I loved her, it was really late, we were in some shitty bar, and her friends were there or whatever, and they walked out, and I was just like, ‘Oh, man, I’m so fucking in love with you.’ Done.”

Stewart seemed like she was itching to reveal her proposal plans, but she ultimately kept them to herself. “I have this really cool thing that I want to do that I want to tell you, but I just can’t,” she said with a smile.

The Charlie’s Angels star also spoke about her view of marriage and how her desire to get hitched isn’t “tied to any weird sort of convention; it’s just, like, when you know, you know.”

She added, “I don’t feel like I’m kowtowing to some sort of patriarchal standard, but honoring that [relationship] and having other people recognize it—fuck the government—but just people in your friends and family, that means a lot to me.”