Lee Riley and Jenny Newby first appeared on Gogglebox in 2014 and since then the two are seen each week sitting in Jenny’s caravan as they watch the TV highlights each week. Amid the second national lockdown which limits households meeting up, fans of the show were left wondering how the two were still filming together leading them to question whether the pair live together?

Earlier this year when the filming of Gogglebox continued amid the national lockdown the pair were seen filming together which left viewers of the show take to social media to ask if the pair were conforming to social distancing rules.

At the time, Gogglebox was said to have received 20 Ofcom complaints that the pair were not socially distancing.

In order for the pair to keep filming together, they chose to self isolate in Jenny’s caravan at Sand le Mere.

At the time Lee took to Twitter to clear up the confusion of where he was living. 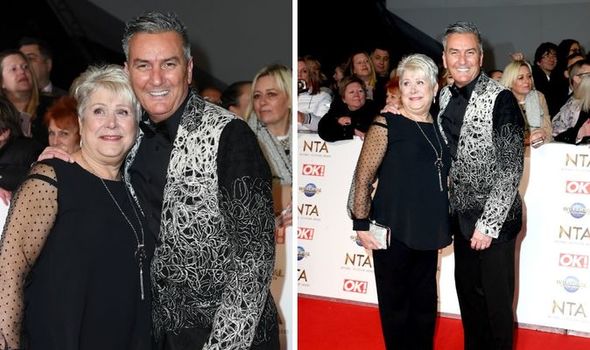 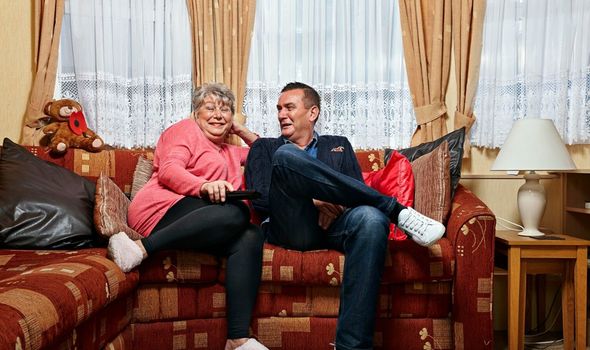 He tweeted: “Thank you for all the lovely tweets and love from you all makes it all worthwhile isolating with Jenny JOKING.

“Hope you enjoyed the show big thanks to the crew, the cast, stay safe stay healthy stay in #Gogglebox goodnight goggleboxers.”

As the second national lockdown went into action today (November 5) many fans were left wondering if the pair will isolate together again so they can continue filming.

The Gogglebox friends shared a snap of them both during filming on Friday which suggests they could live together in order to continue filming. 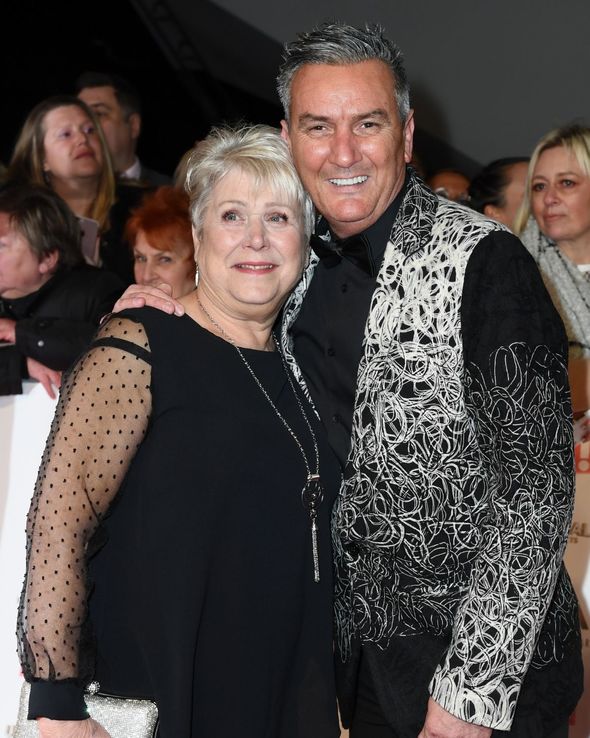 Lee tweeted: “Whoops it’s Friday a bit late but filming again for next week have a great weekend everyone. No matter what tier your in we are now in tier 2 #Gogglebox [sic]”

Lee and Jenny met more than 20 years ago when the pair bonded after Lee became a regular at a pub where Jenny was the landlady.

Since then the pair have stayed close, with the duo filming each week in Jenny’s caravan which has become one of the iconic living rooms Gogglebox takes us to each week.

Jenny and Lee were cast on the show after it is reported Jenny was approached by two Gogglebox researchers at the Beverley Races Ladies’ Day.

Lee told The Hull Daily Mail he wasn’t sure at first, adding: “To be honest I didn’t want to do it.

“I’d say it took her about an hour and a half to talk me into it – about as long as it took me to get me out of bed.”

Back in April, in order to comply with social distancing measures, the producers at Channel 4 are modified the production of the show.

Instead of allowing a camera crew into their homes, they will have stationary cameras to limit contact with production staff. 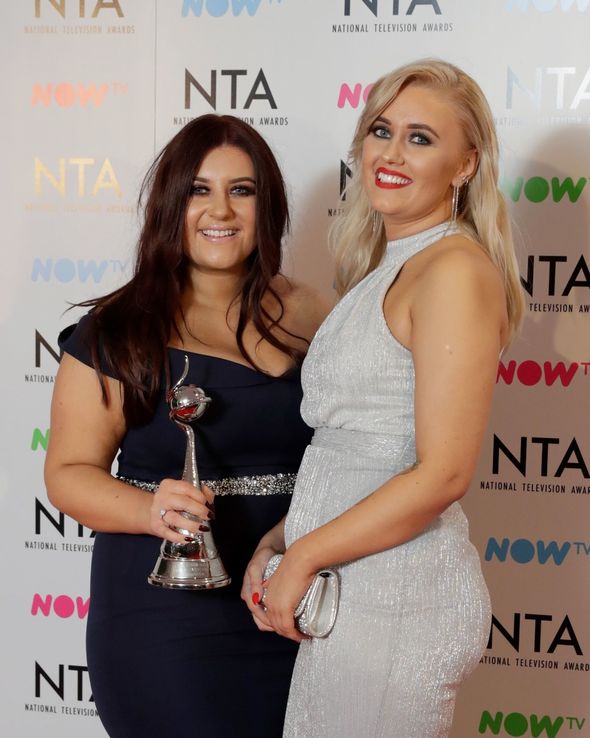 Speaking of this change Ian Katz, Channel 4’s director of programming, said: “The coronavirus outbreak is an enormous creative challenge for all broadcasters, and though it is having a profound impact on getting some of our productions onto screen.

“It’s also a time when public service broadcasters like Channel 4 can step up and help people navigate through the extraordinary challenges we all now face.”

Lee and Jenny were not the only Gogglebox favourites that were questioned filming together.

Sisters Izzi and Ellie were also called out on social media for not following social distancing guidelines earlier this year.

In April, Ofcom reported receiving 163 complaints about the pair still filming together accusing the pair of breaking lockdown restrictions.

Ellie’s boyfriend Nat took the place for Izzi for two weeks, but she was seen to return on Friday, April 17 with the pair sitting at a distance on separate sofas.

In response to the backlash Channel 4 released a statement that said: “Most of the families live together, but where they don’t, they are complying with PHE [Public Health England] social distancing guidelines.

“Gogglebox will only film with families where it’s safe to do so. The health and safety of our cast and crew is paramount.”