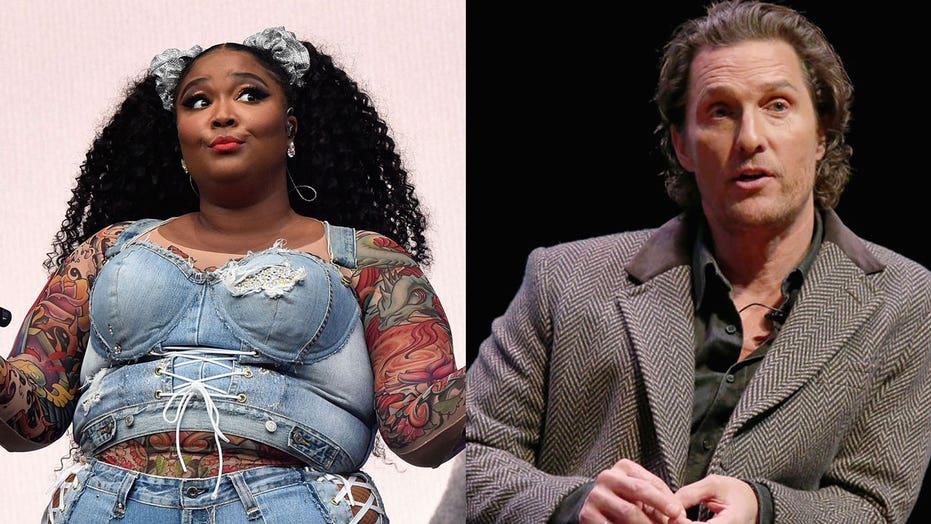 Lizzo has joined the ranks of celebrities who don’t follow basic hygiene rules.

The 33-year-old musician revealed she agrees with Matthew McConaughey when it comes to not wearing deodorant. 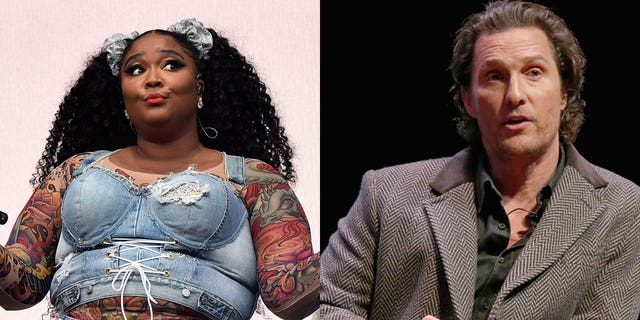 Lizzo admitted she stopped wearing deodorant, just like Matthew McConaughey. The musician claimed the decision has left her smelling better than before.
(Getty Images)

McConaughey previously told People magazine back in 2005 that he hadn’t worn deodorant in 20 years.

Actress Yvette Nicole Brown, who had a small role in “Tropic Thunder” alongside McConaughey, recently revealed that the actor doesn’t have a smell despite not using deodorant.

“I remember that Matthew McConaughey said that he did not use deodorant and that he did not have an odor,” Brown said, according to the ‘Today’ show. “My first thought was, ‘I’m going to get as close as I can to him to see if he’s right.'”

“He does not have an odor,” she said. “He smells like granola and good living. That’s all I can say. He has a sweet, sweet scent that is just him. It’s not musty or crazy.”

Multiple stars admitted weird hygiene habits recently after Mila Kunis and Ashton Kutcher revealed they rarely bathe their children. The couple went even farther and revealed they don’t wash their bodies with soap every day as well.

During an interview with Vanity Fair, Jake Gyllenhaal also revealed he doesn’t keep up with a consistent bathing routine either.

“More and more I find bathing to be less necessary, at times,” the actor told the outlet. “I do believe, because Elvis Costello is wonderful, that good manners and bad breath get you nowhere. So I do that. But I do also think that there’s a whole world of not bathing that is also really helpful for skin maintenance, and we naturally clean ourselves.”