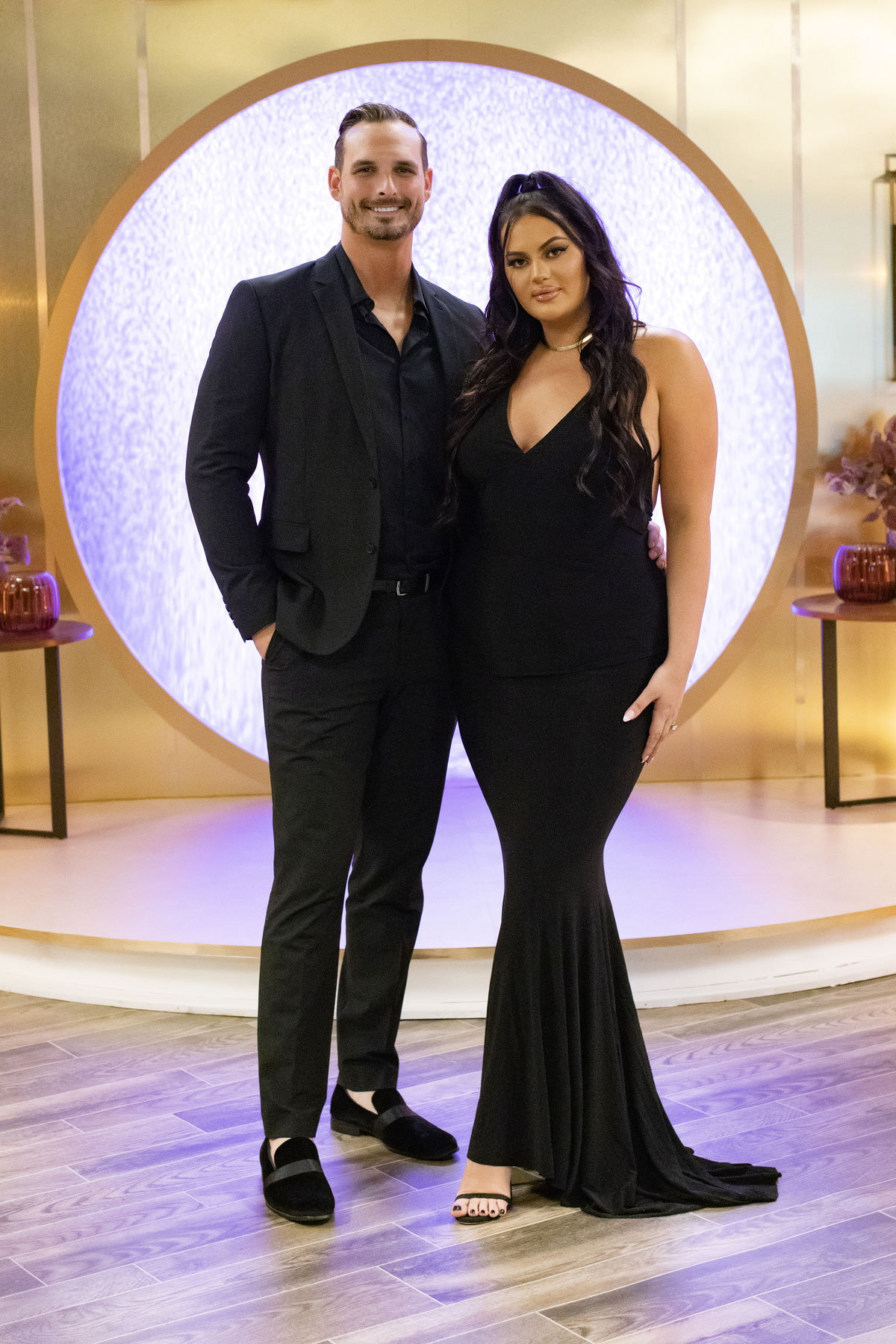 Love is Blind season three was interesting because I really wasn’t rooting for anyone, except Nancy. But by herself, because I certainly did not want her pairing to succeed and believed she deserved way better from jump. Each couple had one person that seemed pretty awful or unreasonable, and one person that seemed boring or annoying but looked better in comparison to their partner. Out of the five engaged couples that came out of the season, only two are still together. The other three couples either broke up for good on their wedding day, or more recently due to cheating allegations in the case of Raven Ross and SK Alagbada.

Alexa Alfia & Brennon Lemieux – Still Together
Alexa and Brennon got married on the show and they are still going strong as a couple as of November 2022.

Zanab Jaffrey & Cole Barnett – Not Together
Zanab and Cole split on their wedding day after she said no at the altar.

Nancy Rodriguez & Bartise Bowden – Not Together
Nancy and Bartise split on their wedding day. He said no at the altar, though she said yes.

Raven Ross & Sikiru Alagbada – Not Together
Raven and Sikiru are still together as of November 2022, but they are not married. Sikiru said no on their wedding day, though they remained a couple.
Update: The couple announced on November 21, 2022 that they have split for good following a handful of cheating allegations.

Colleen Reed & Matt Bolton – Still Together
Colleen and Matt got married on their wedding day and are still together as of November 2022, but they are not living together yet.

From the first season of the show, two couples got and stayed married, and one couple did not marry, but continued to date, and then broke up. From the second season of the show, two couples got married and got divorced a year later. This third season kept up the two marriage streak and the one continued relationship/breakup, but will it follow the divorce streak from the second season? Honestly, it wouldn’t surprise me either way. Alexa and Brennon do seem legit, but they had very different lifestyles going into this and while it seems he’s adapted to hers, there’s always the potential for problems. And Matt is a walking red flag, but it seems like Colleen really wants to be married, so we’ll see. I hope SK and Raven don’t get back together after he publicly embarrassed her multiple times. I’m glad neither Nancy and Bartise nor Zanab and Cole attempted to continue dating after the show. Both men are immature, insensitive jerks, Zanab seems like she has some stuff to work through, and I just want Nancy to meet a nice normal guy and stay far away from that reality TV influencer life. 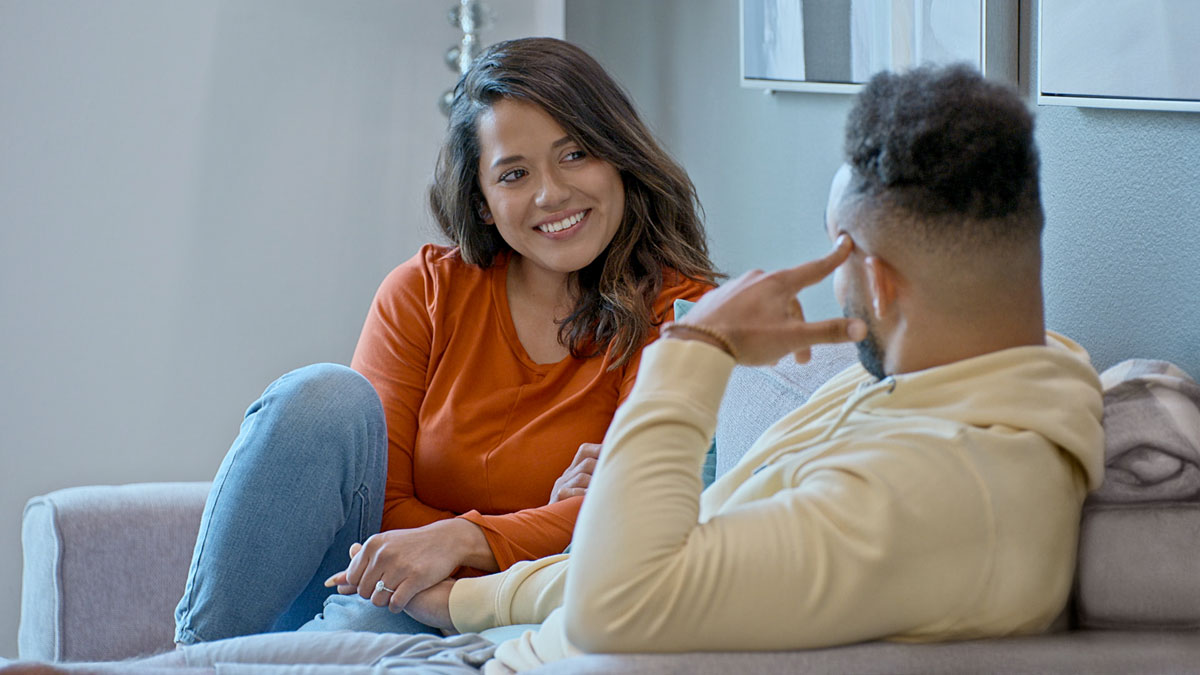