Back in action. Matt Damon revealed in a new interview that his 21-year-old daughter, Alexia, contracted COVID-19 and has since recovered.

“Our oldest daughter’s in college. Obviously, that’s been shut down. But she’s in New York City, and she had COVID really early on, along with her roommates, and got through it fine,” the Oscar winner, 49, told Dublin’s SPIN 1038 on Wednesday, May 13.

Damon caught up with the radio station’s hosts Graham O’Toole and Nathan O’Reilly virtually while quarantined in Dalkey, Ireland, with his wife, Luciana Barroso, and their other children: Isabella, 13, Gia, 11, and Stella, 9. 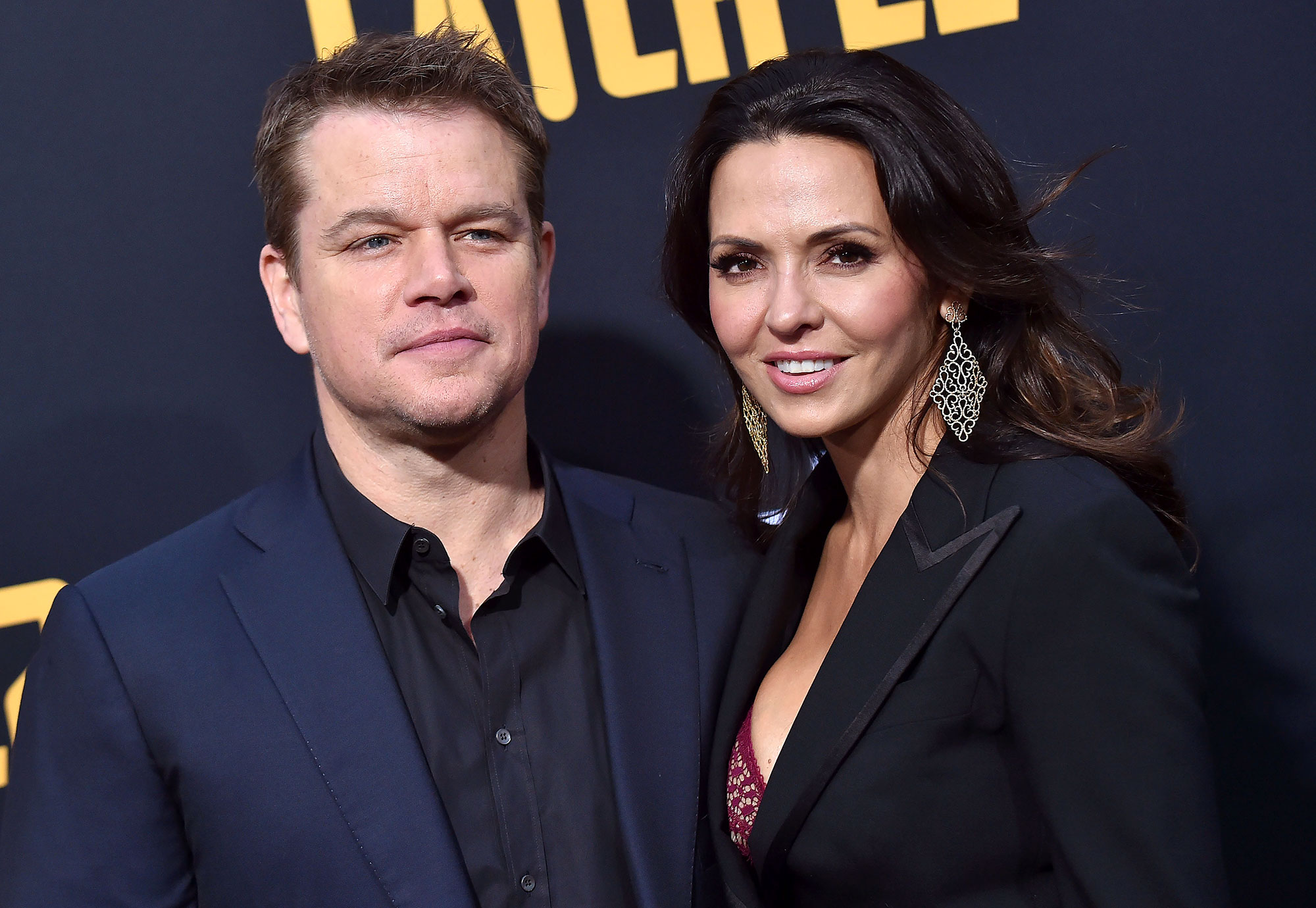 “Of our four kids, we’ve got the three younger ones,” he explained. “And our oldest one, we’ll reunite with her at the end of the month. But everybody’s OK. Obviously for Lucy’s mom and my mom, it’s scary for that generation. Everyone’s kind of — I think we’ve all got the message now. Everybody’s doing the isolation and social distancing and hand-washing and everything we can to mitigate this, but it’s frightening, certainly, for our parents.”

Damon, Barroso, 43, and their girls have been staying in the seaside village since early March. They arrived before the coronavirus lockdown began so that he could continue filming the now-suspended movie The Last Duel, which previously shot scenes in France. 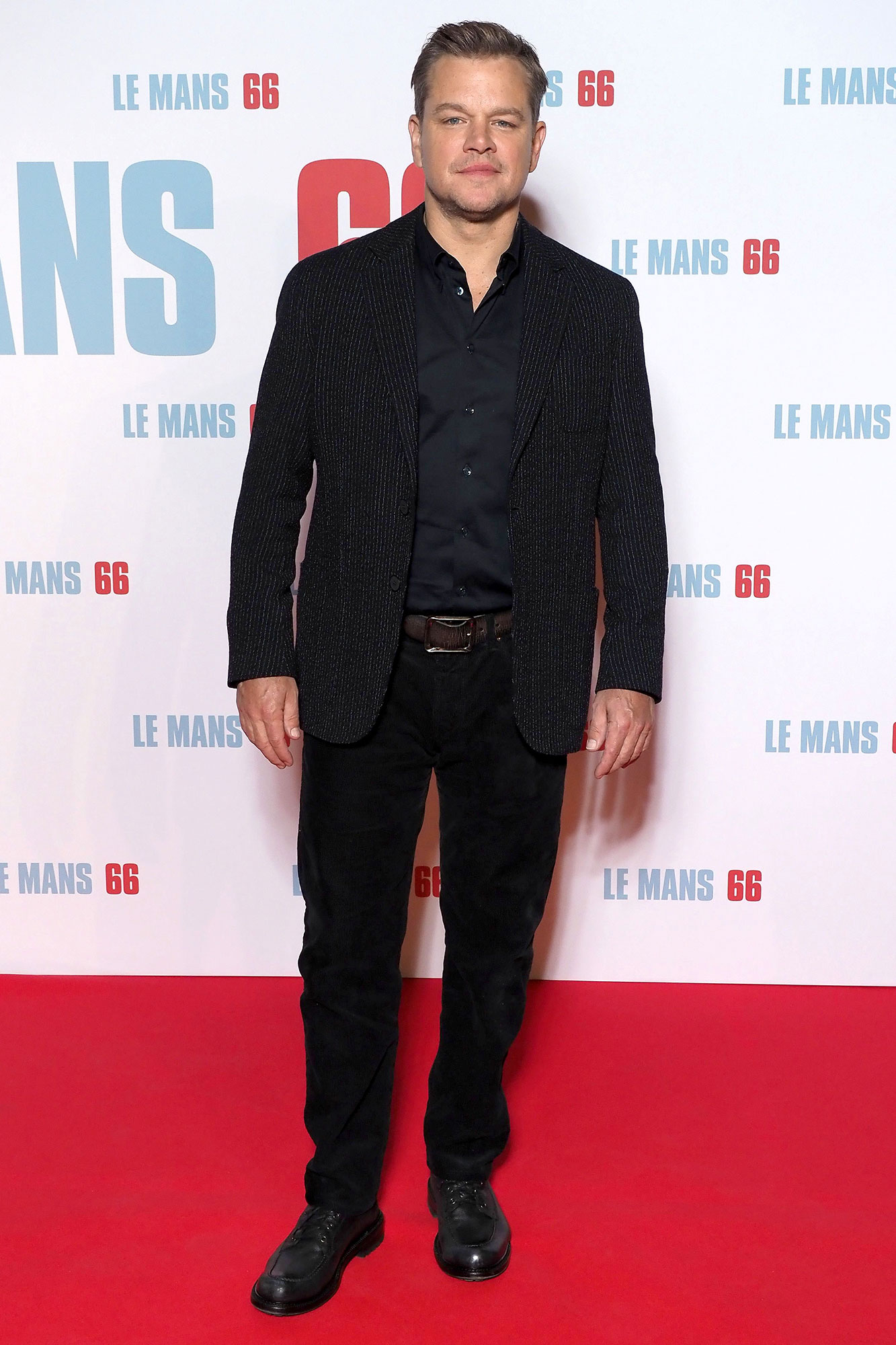 “[Dalkey] is incredible. This is one of the most beautiful places we’ve ever been,” the actor raved on Wednesday. “Look, obviously what’s going on the world is horrible, but for my family, it timed out right. I’m with my whole family, I’ve got my kids, and we have teachers with us because we were planning on missing school for about eight weeks, so we’ve got what nobody else has, which is actual, live human beings teaching our kids. All their friends, you know, the schools are all shut down down back home [in the U.S.] and all the kids are doing remote learning, so we feel guilty. We’ve got this kind of incredible set up.”

Damon and Barroso met in 2003 while filming Stuck on You. They got engaged two years later and married in December 2005. Alexia is the actress’ daughter from her previous marriage to Arbello Barroso.