Meghan Markle and Prince Harry are shutting off access to major British outlets!

As you’re aware, the pair are working to get settled in Los Angeles after spending time in Vancouver once they announced their plans to step down from their senior roles in the royal family. And their new life does NOT include cooperation with specific publications.

In a strongly-worded letter issued to editors of The Sun, The Daily Mail, The Mirror, and The Express on Sunday evening, the Duke and Duchess of Sussex announced “there will be no corroboration and zero engagement” with them moving forward due to “distorted, false, or invasive beyond reason” stories published.

“It is gravely concerning that an influential slice of the media, over many years, has sought to insulate themselves from taking accountability for what they say or print — even when they know it will be distorted, false, or invasive beyond reason. When power is enjoyed without responsibility, the trust we all place in this much-needed industry is degraded.”

The parents go on to explain that not only do they disagree with the “style of reporting” from the outlets, but they have gone as far as having “pulled apart” the lives of many individuals. However, this isn’t the last we will hear from Meg and Harry:

“It’s not about shutting down public conversation or censoring accurate reporting. Media have every right to report on and indeed have an opinion on The Duke and Duchess of Sussex, good or bad. But it can’t be based on a lie. They also want to be very clear: this is not in any way a blanket policy for all media.”

In fact, Archie‘s mum and dad plan to engage with a variety of publications and shed light on “underrepresented voices” moving forward:

“The Duke and Duchess of Sussex are looking forward to working with journalists and media organisations all over the world, engaging with grassroots media, regional and local media, and young, up-and-coming journalists, to spotlight issues and causes that so desperately need acknowledging. And they look forward to doing whatever they can to help further opportunities for more diverse and underrepresented voices, who are needed now more than ever.”

ICYMI, the pair is also involved in an ongoing legal case against Associated Newspapers — publisher of Mail on Sunday — which heads back to courts in the UK this week. The stars are suing the outlet for publishing excerpts of the “private and confidential” letter sent to Thomas Markle by his daughter in August 2018, three months after he did not attend their wedding.

What do U think of their message, y’all?? Let us know (below) in the comments!! 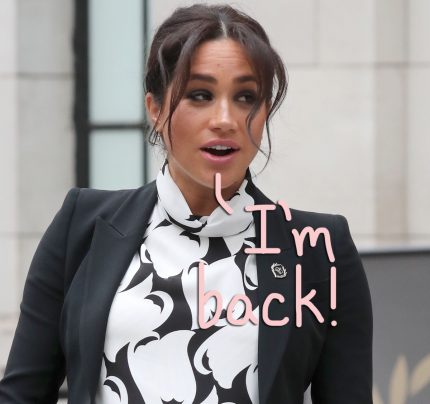 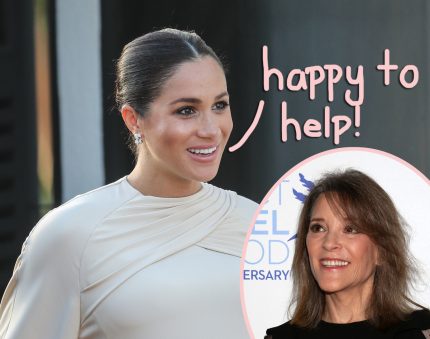 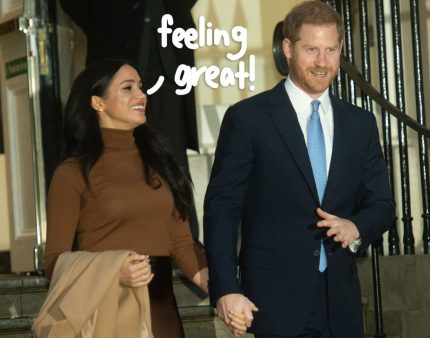