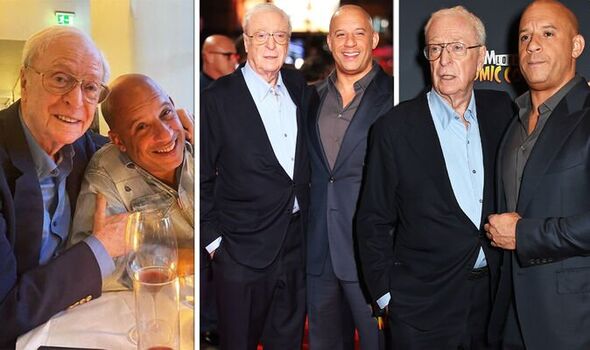 Vin Diesel told how the Hollywood legend refers to him as ‘his son’.

In view of his 82.2 million followers, Vin celebrated being reunited with his former co-star as they affectiontely hugged over dinner.

The actor penned: “One of the best things about filming in the UK… dinners with my dear friend Sir Michael Caine, who adoringly refers to me as his son.

The duo starred together in the 2015 film, The Last Witch Hunt.

They took to the red carpet for the European premiere of the movie at the Empire Leicester Square in London, appearing in good spirits. 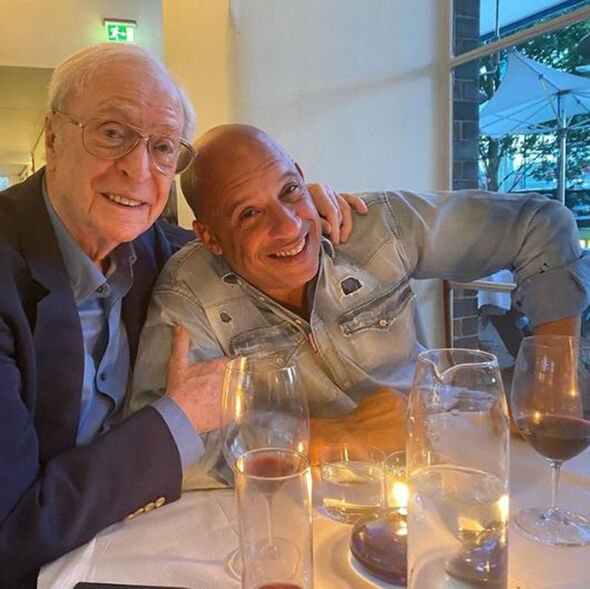 The duo were enjoying a celebratory dinner together. 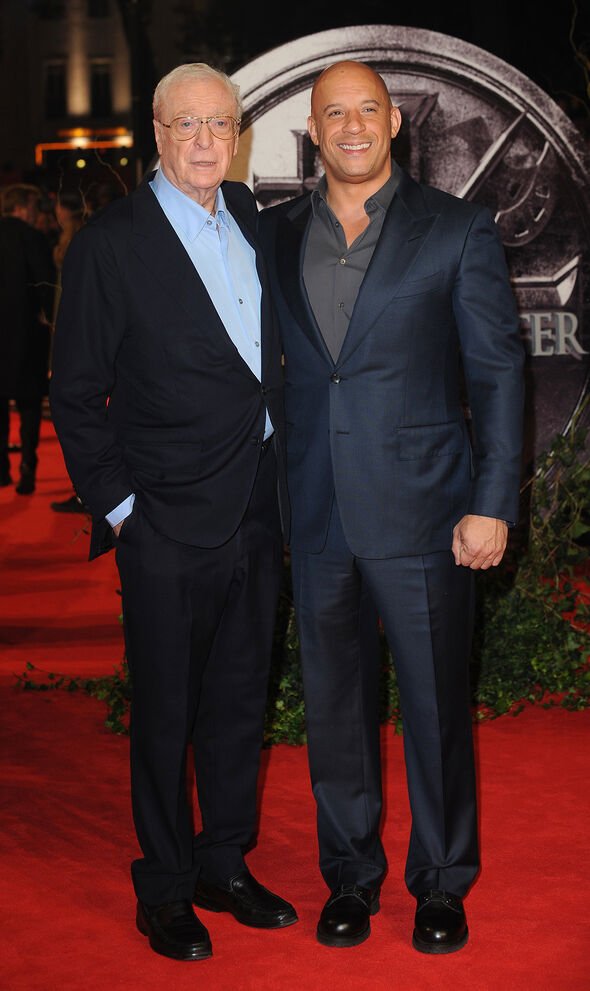 It comes after the pair starred together in 2015 film, The Last Witch Hunt

Michael Caine and Vin Diesel took to the red carpet together seven years ago. 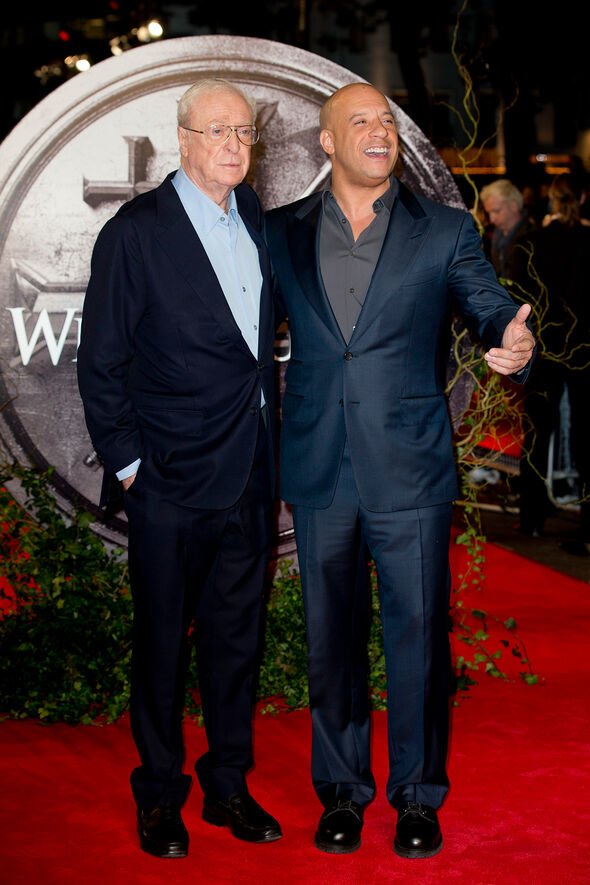 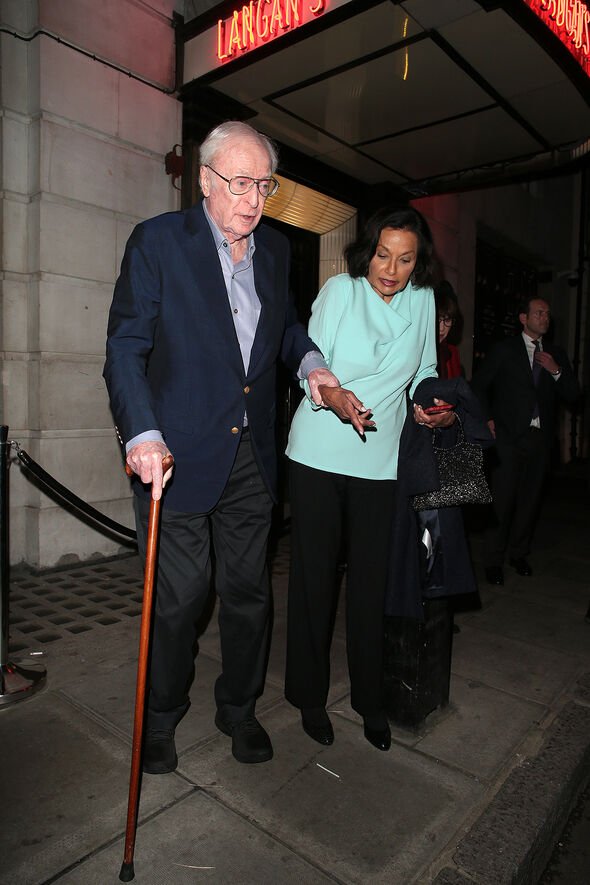 Michael Caine is usually seen out and about in London with his wife, Shakira 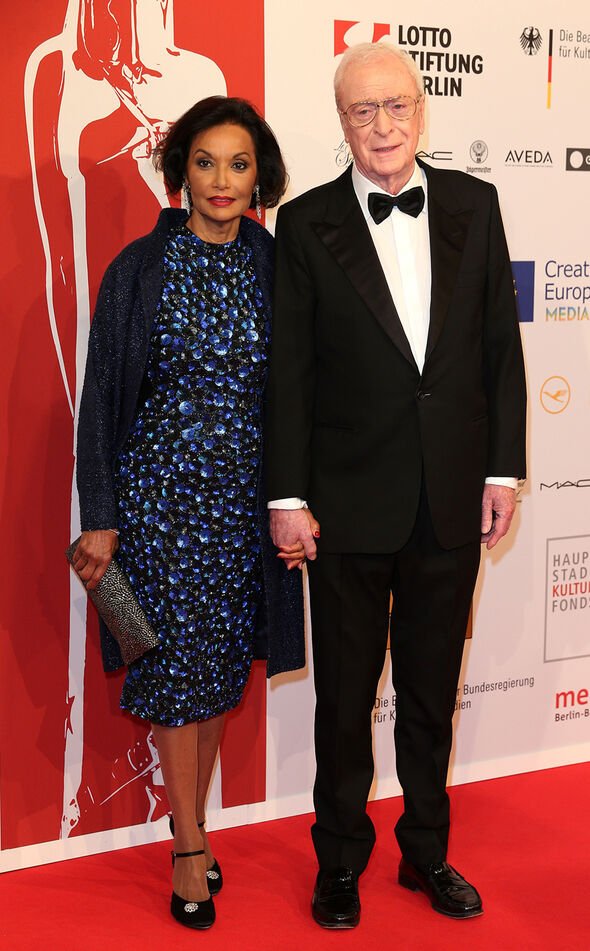 Michael Caine and his wife Shakira have been married since 1973 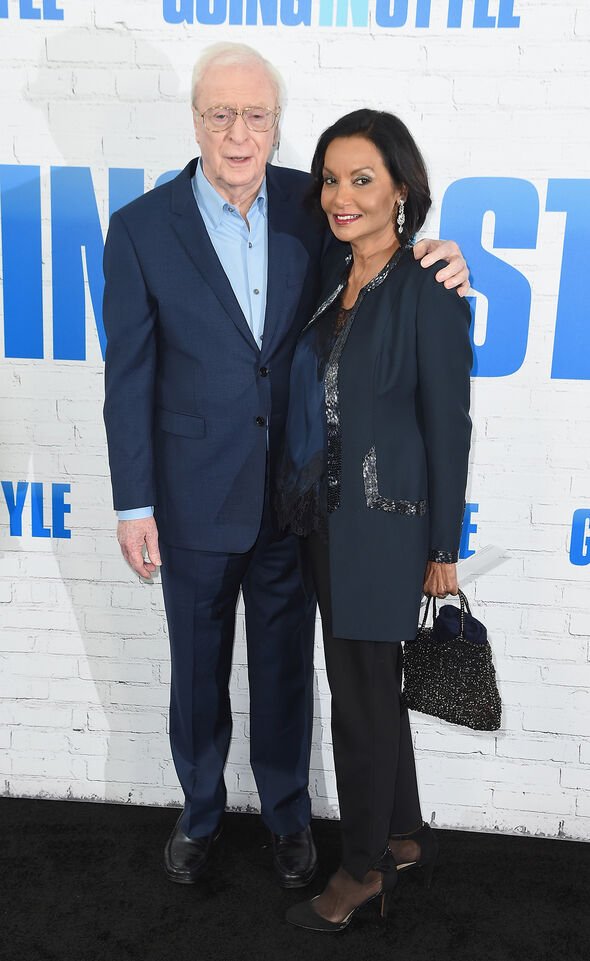