Nick Hendrix, 34, has revealed that although he would “probably stay away” from signing up to reality shows, he would be “interested to see if he’s any good” if he was offered a place on Strictly Come Dancing. The actor, who stars in Midsomer Murders, revealed he has already had ballroom dancing lessons due to an upcoming movie role in an exclusive interview with Express.co.uk.

When quizzed on whether he would be interested in taking part in Strictly or any other reality shows, Nick said: “I imagine I’d probably say I’d stay away from them.

“But you watch them and you just go, ‘They get really good at dancing by the end, don’t they?’”

Nick went on to explain he filmed a festive movie recently, which is “based around a big ball at Christmas”.

He divulged: “In this Christmas film, I had to do a lot of Waltzing and stuff and it’s all based around a big ball at Christmas. 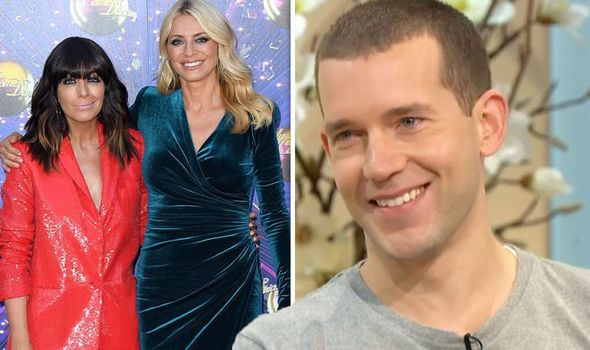 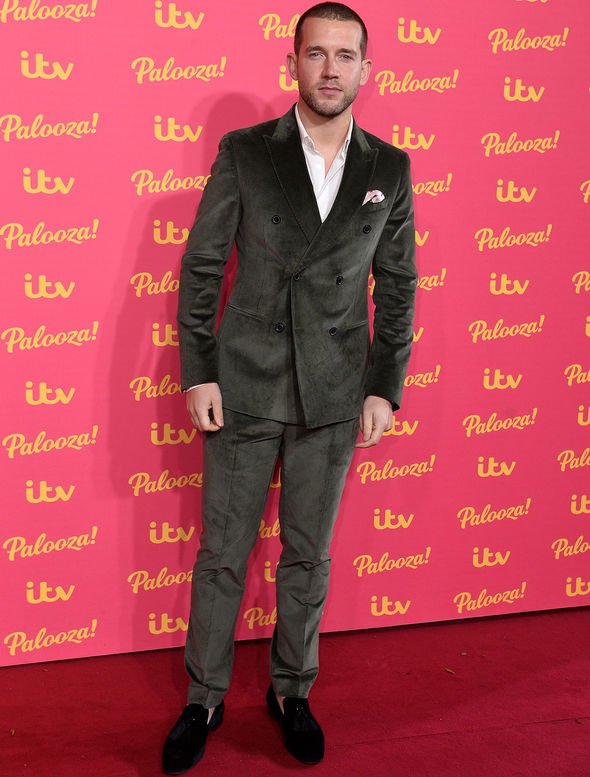 “So I had to do quite a lot of dancing and I did think at the end of the shoot that I’ve got quite good at this Waltzing stuff and I’m quite enjoying it actually.

“So when you watch those shows you do think it would be quite interesting to see if I’m any good.”

The DS Jamie Winter star also admitted his parents would love him to become part of the Strictly line-up.

He continued: “If I was ever offered it, it would be interesting, my parents would want me to do it because they love Strictly, they can’t get enough of it, it’s huge. 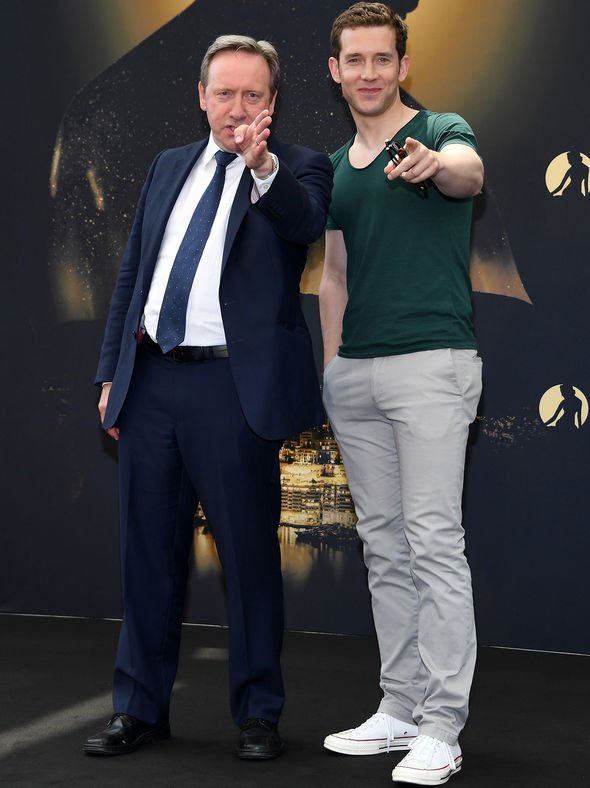 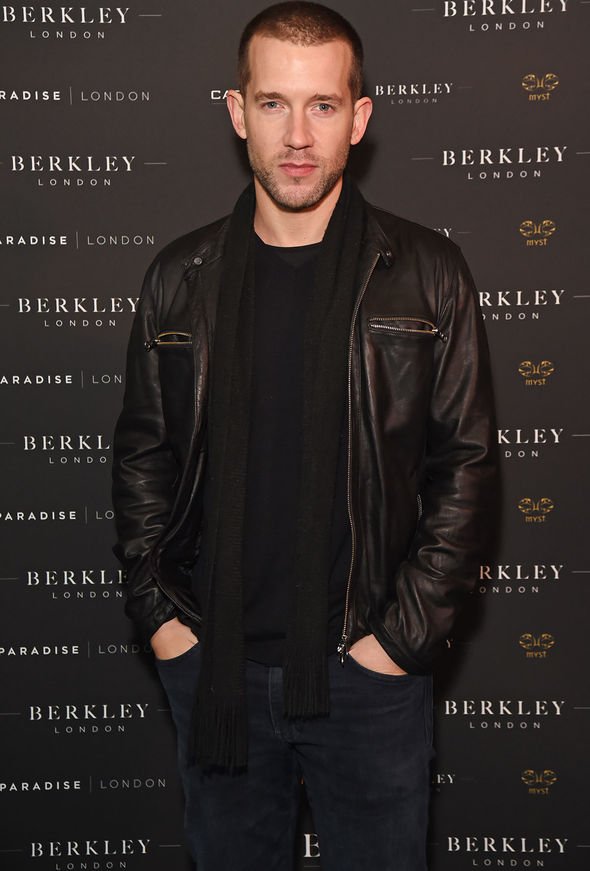 “Instinctively I’d say no, but who knows. I’ve got the Waltz down!”

Nick’s comments about Strictly come after his Midsomer Murders co-star Neil Dudgeon, 59, admitted he has no confidence in his dance ability.

He explained: “I am a terrible dancer so I might spoil it for everyone. I am really bad at being told what to do or taught to do anything.”

The actor revealed he doesn’t do well when it comes to taking directions.

He added: “I had an awful time learning to drive because when they would say ‘mirror, signal, manoeuvre’ I would think ‘but what happens if I don’t…’ and what happens is I nearly hit a bus.

“Whenever someone tells me to do something in a specific way my instinctive reaction is to think ‘but what if I did it like this…’ I always had a terrible time taking direction in the theatre for this reason.

“I would get bored and think ‘Ok, I’m going to do it like this now’ which obviously you cannot do when you are ballroom dancing because you’ve got to rely on your feet.”

“I’d be the worst contestant they’ve ever had,” Neil quipped.

In spite of his concerns that he wouldn’t be successful on Strictly, the DCI John Barnaby favourite said he is an “enormous fan” of the BBC show and that he met some of the stars during a recent episode of Midsomer Murders.

He said: “We have some marvellous stars, including some from Strictly Come Dancing.

“I am an enormous fan so seeing this table full of people I had seen on Strictly, people who I have admired and voted for, all there, in the show was incredibly exciting.

“I also got to watch them dance and they’re seriously brilliant.”

Midsomer Murders airs tonight from 5pm to 11pm on ITV3.