While Nadia Sawalha, 55, was giving her fans an update on her podcast Confessions of a Modern Parent, which she hosts with her husband Mark Adderley, she had to apologise for the latter following major interruptions. The Loose Women presenter told her Instagram branded her other half a “lunatic”.

In view of her 329,000 followers, Nadia uploaded a series of videos as she planned to encourage her followers to listen to the latest episode of their parenting podcast.

Despite her efforts, it didn’t go according to plan as she couldn’t record the message without being disturbed.

She began: “Hello, you lovely lot.

“This week’s Confessions of a Modern Parent podcast is up and ready,” before being interrupted by Mark, who was making some noise in the background. 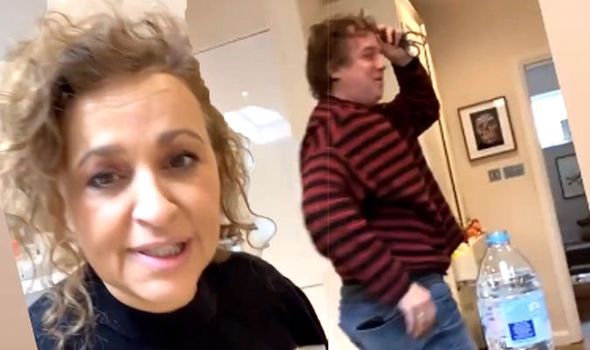 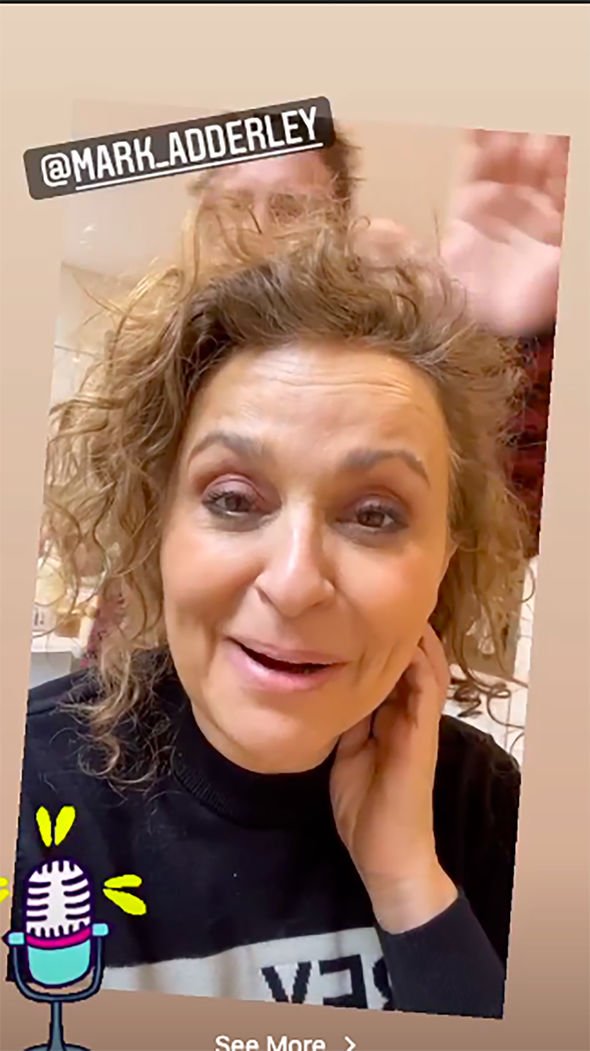 Nadia continued: “Sorry, that’s Mark tearing up cardboard like a lunatic,” before laughing down the camera.

Fans then saw Mark walk into the kitchen and apologise to their viewers.

The presenter went on to say: “It’s up and available and wow,” before fans could hear more noise from her partner.

Nadia exclaimed: “Mark! For god sake!” as he fell down onto the kitchen floor. 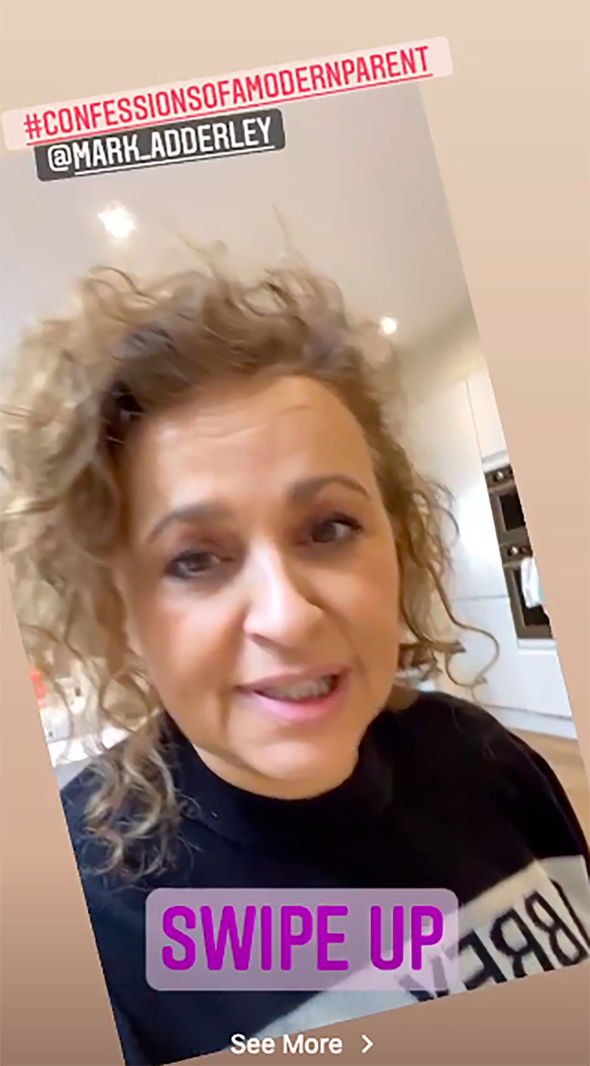 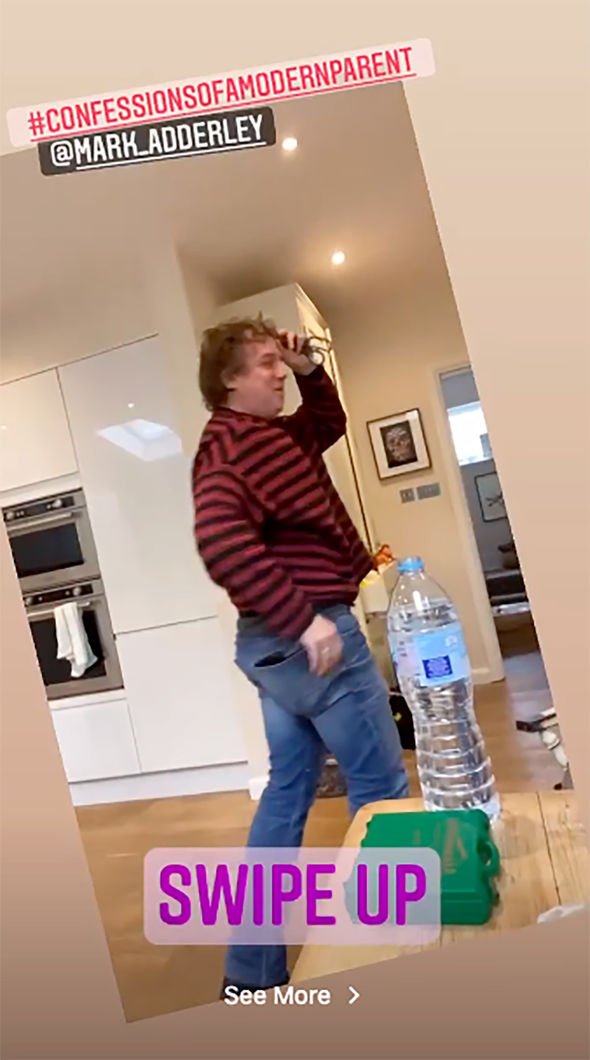 “So annoying. I hope you really hurt yourself,” to which he replied: “I did.”

Nadia added: “Such an idiot,” which was followed by a giggle, as her other half walked away limping.

The ITV host proceeded to speak about their new episode and encourage her followers to listen.

Nadia and Mark have two children Maddy, 17 and Kiki-Bee, 13, together.

The Instagram sensation previously spoke out about deciding to homeschool both of their daughters.

Nadia explained she has refused to discuss the topic on television in the past, as people are often “dismissive” of homeschooling.

She said people often have a “narrow” perspective on the idea.

“That’s why we don’t talk about it on the telly. Because this is our children’s lives and this is what we’ve done.

“We don’t want to be put into one niche corner.”