BBC Breakfast host Naga Munchetty has opened up about online trolling and how she has developed a “thick skin” to deal with negative comments. The 45-year-old journalist and broadcaster claimed she was like “Marmite” and triggered strong reactions from people – sometimes positive and sometimes negative.

The presenter has been the target of Twitter trolls on a number of occasions, after over a decade on television screens.

During an interview with The Gryphon – a newspaper for the University of Leeds, where Naga was educated – she said she had come to terms with the fact that she wasn’t everyone’s favourite television star.

Naga admitted that she has had to develop a thick skin over the years in order to brush off negative comments.

She has been working for the BBC since 2008 and is now a regular presenter on BBC Breakfast. 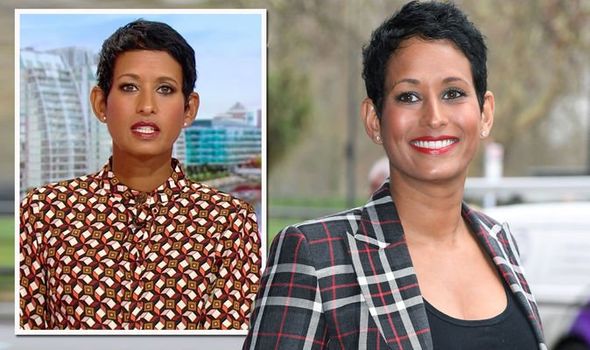 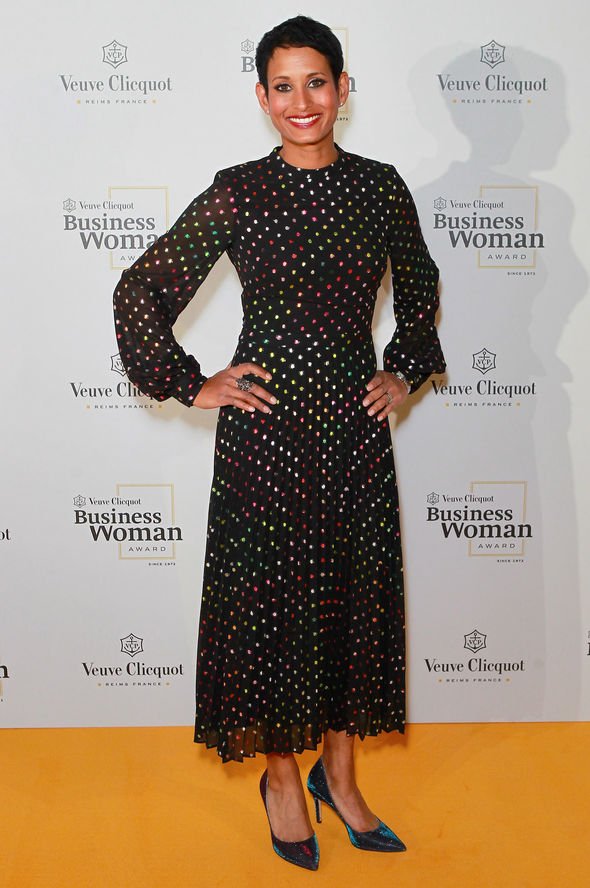 “People think that because you’re on the telly – particularly if you’re on the BBC and they’re paying a license fee – there’s some sense of ownership… which is lovely, but at the same time can be very intimidating.”

“You develop a thick skin over time,” she told the publication.

“You learn to accept that you’re Marmite…

“You’re not everyone’s cup of tea, but some people really like what you’re doing,” she added. 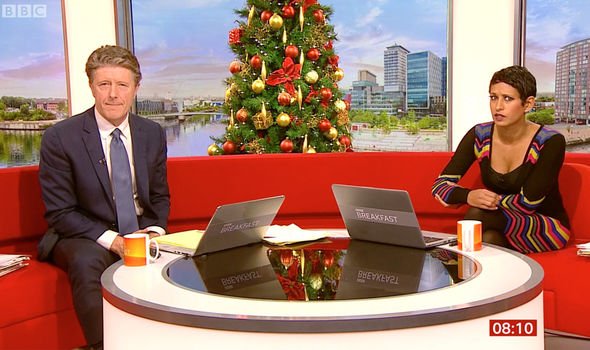 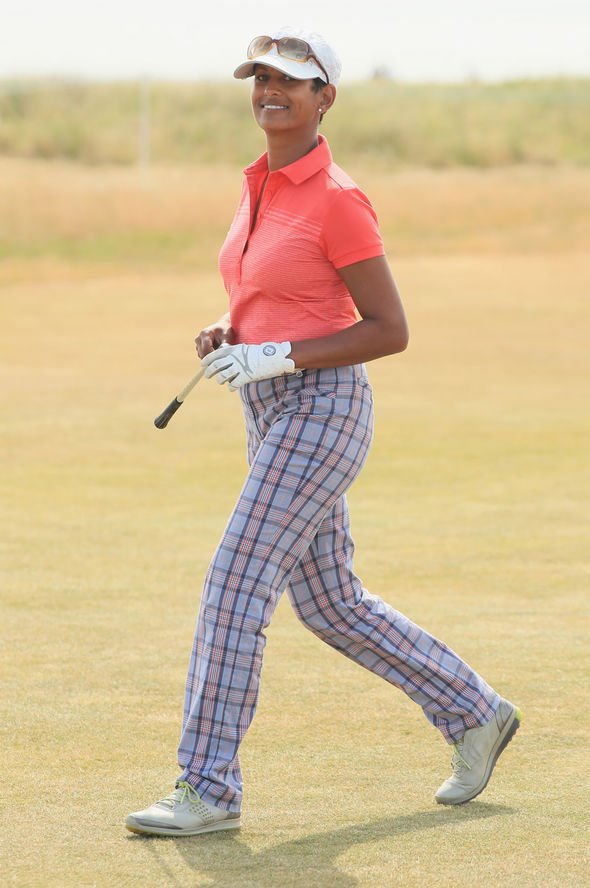 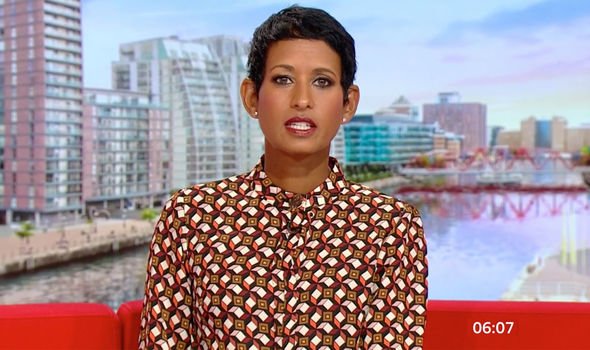 Despite the obvious drawbacks and public scrutiny, Naga said she enjoys being a news anchor and finds it “invigorating”.

She says her natural curiosity about the world helps her enjoy it and stops her from seeing it as work.

The sport-loving TV star enjoys playing golf in her spare time and regularly shares updates on her life on social media.

One recent post impressed her followers and received a very positive reaction.

Ahead of the festive season, Naga headed to a clinic to donate blood and was praised by fans for doing so.

She posted a picture of herself during the procedure on Instagram to raise awareness following a lack of donations amid the coronavirus pandemic.

“8 mins 30 it took,” she added, highlighting that it wasn’t a time-consuming process.

“Well done life saver,” wrote one social media user in the comments section of her post.

“Thank you Naga, my wife has needed loads of blood transfusions this year due to bone marrow transplant, people like you have saved her life,” another added.

“I just want to say thank you, because without ppl like yourself doing what you are, then ppl like me don’t get blood transfusions and Transplants.

“Not all superheros wear capes,”(sic) a third person remarked thankfully.