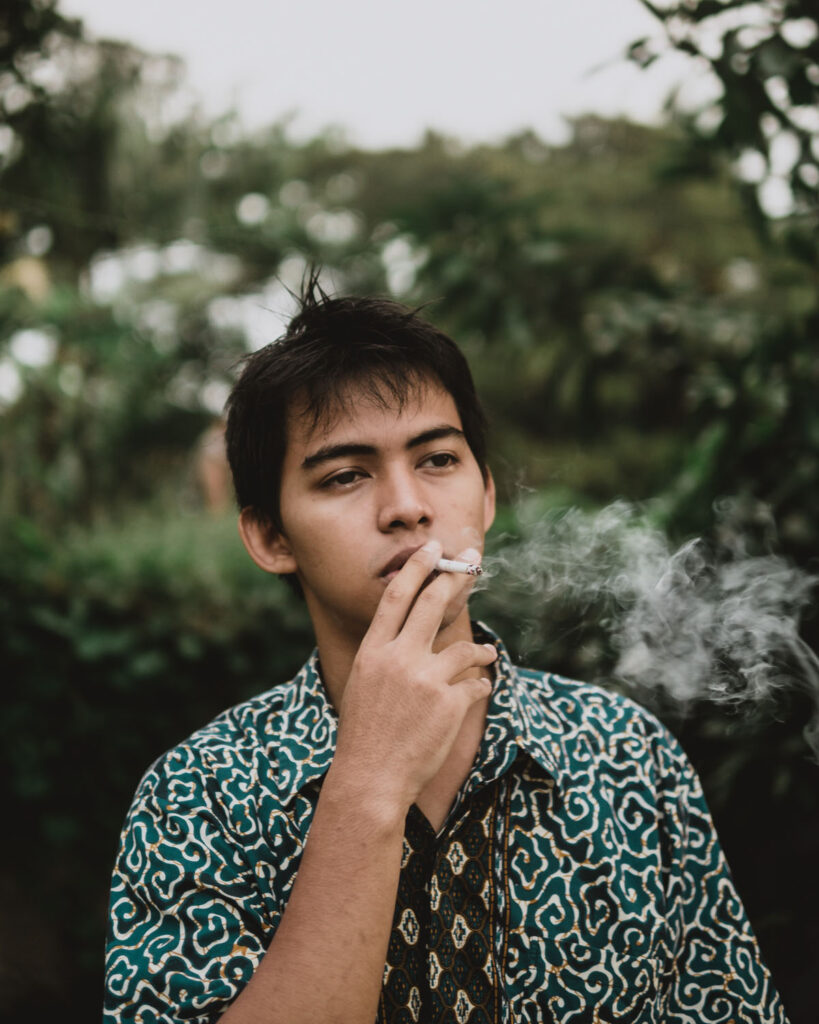 New Zealand has taken a major swing in the war on tobacco. Their goal? To eliminate smoking in their country – forever. This week, they passed legislation that forbids anyone from selling tobacco products to people born after January 1, 2009. Anyone caught doing so will be fined the equivalent of almost $96,000. The idea is that if young people have no access to cigarettes, they won’t start smoking. Then, when the older people quit or die, presumably from lung cancer or heart disease, eventually there will be no more smokers. And NZ believes this will take only two years.

On Tuesday, New Zealand Parliament passed the Smokefree Environments and Regulated Products (Smoked Tobacco) Amendment Bill that was first introduced in June and will now enact changes to the distribution of tobacco in the country.

The new legislation prohibits the sale of smoked tobacco products to anyone born on or after Jan. 1, 2009. Any tobacco retailer who goes against the regulation is scheduled to a fine up to NZ $150,000 ($95,910).

As part of the crackdown, the country is now enforcing a strict application process for retailers to be approved to sell tobacco products, capping the number of retailers who can sell tobacco down to 600.

The country hopes to prevent young people from smoking with the new law and is working to reduce daily smoking to under 5 percent for all population groups across the country by 2025.

Associate Health Minister Dr. Ayesha Verrall, who first introduced the bill, stressed its significance during one of its final readings on Dec. 8.

“It is not every day that members get to vote on legislation that is as life-saving, as life-extending, and as life-changing, as this bill. This legislation will help save thousands of lives a year,” she expressed.

“There are 4500 people who die of tobacco in New Zealand each year and it is our leading preventable cause of death. There is no even overselling what a difference it will make for people. We have the chance once and for all to take control of a product so deeply, that it kills half the people that use it.”

She added while speaking to the proposed effects of the bill signing: “Even COVID or the 1918 influenza pandemic cannot compete with the death toll that tobacco extracts on our people.”

“Tobacco has done no good once so ever, and we have the chance to get rid of it,” she later stressed in front of members of the New Zealand Parliament.

I’ll be fascinated to see how this plays out. I’m sure many countries will. Conceptually, it seems like a solid start. Granted, underage people find a way to get products bought for them, but this is a different beast. Eventually, no one will be able to buy tobacco products because you can’t age out of this legislation. What is this going to do for international travel? Will Duty Free become a black market for cigs for those traveling to NZ? But the NZ’s government’s point is a good one, there are no benefits to smoking. It does deserve to be stubbed out by any means necessary.

FYI, although cannabis is prevalent in NZ, it is still illegal. They thought it would be decriminalized in 2020 but the pandemic seems to have affected that vote.

If NZ is successful in banning cigarettes, this could have major ripple effects all over. To what degree of success, I don’t know. The US tobacco lobby is crazy powerful, like the stupid gun lobby. It’ll take time and everyone will have to address how vaping fits in to this, but maybe its a start, like I said. 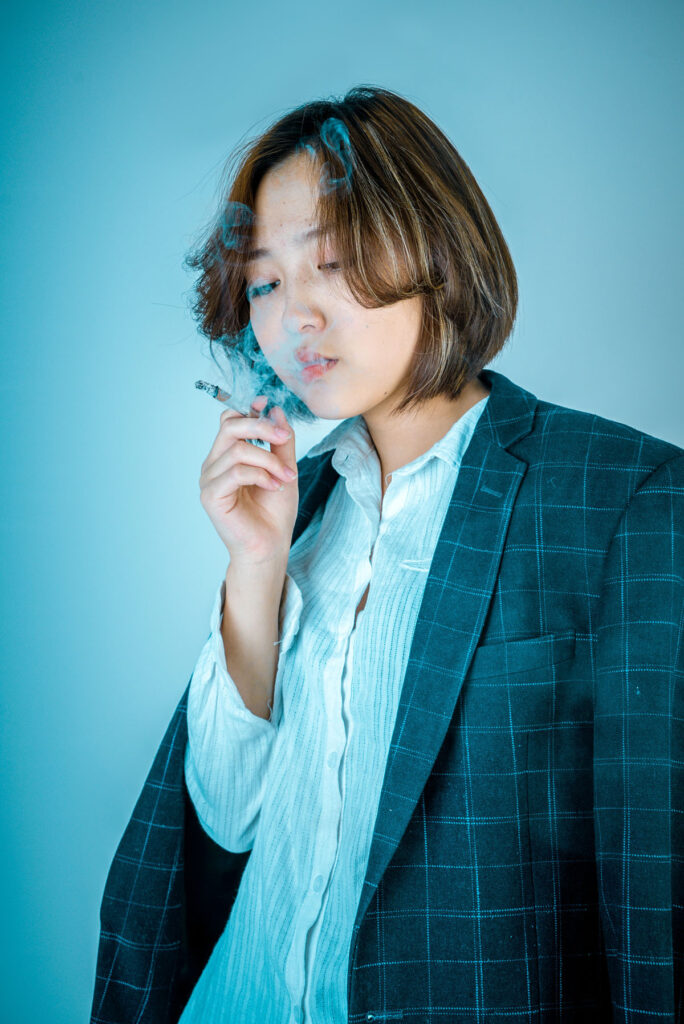 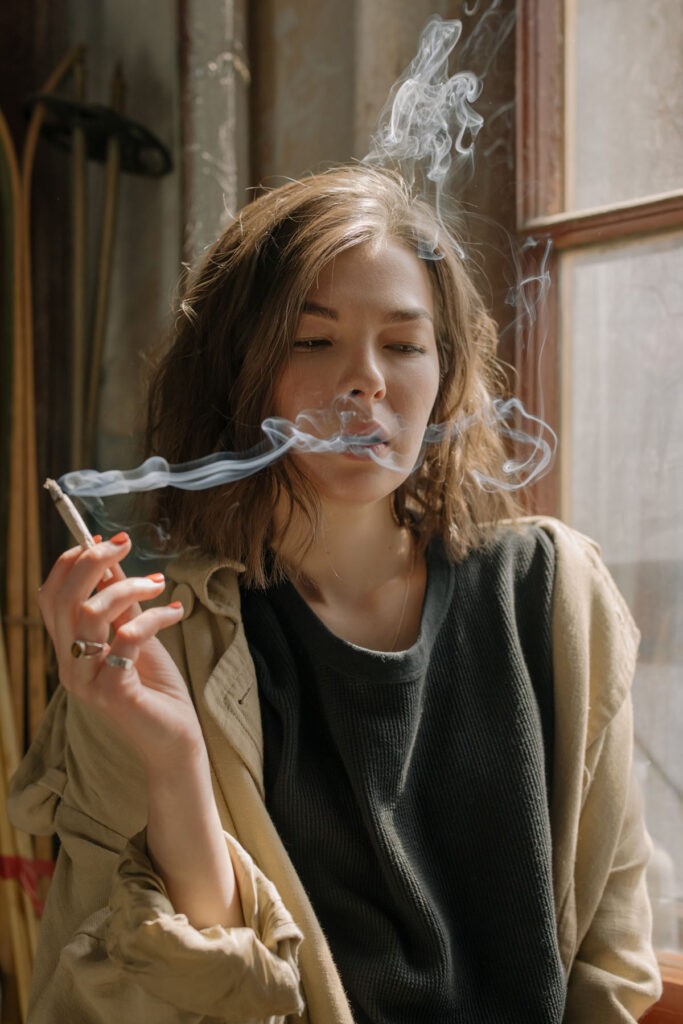