Niall Horan has made his first public appearance with Amelia Woolley. The “Slow Hands” singer posed for photos with his rumored girlfriend at his charity gala in Watford, England, on Friday.

Horan, 27, hosted the Horan & Rose Gala with golfer Justin Rose to raise money for the Black Heart Foundation and Cancer Research U.K. The One Direction alum wore a mustard colored suit for the occasion, which he paired with a white button down. He wrapped his arm around Woolley, who wore an elegant black dress featuring a bustier top and beaded skirt. 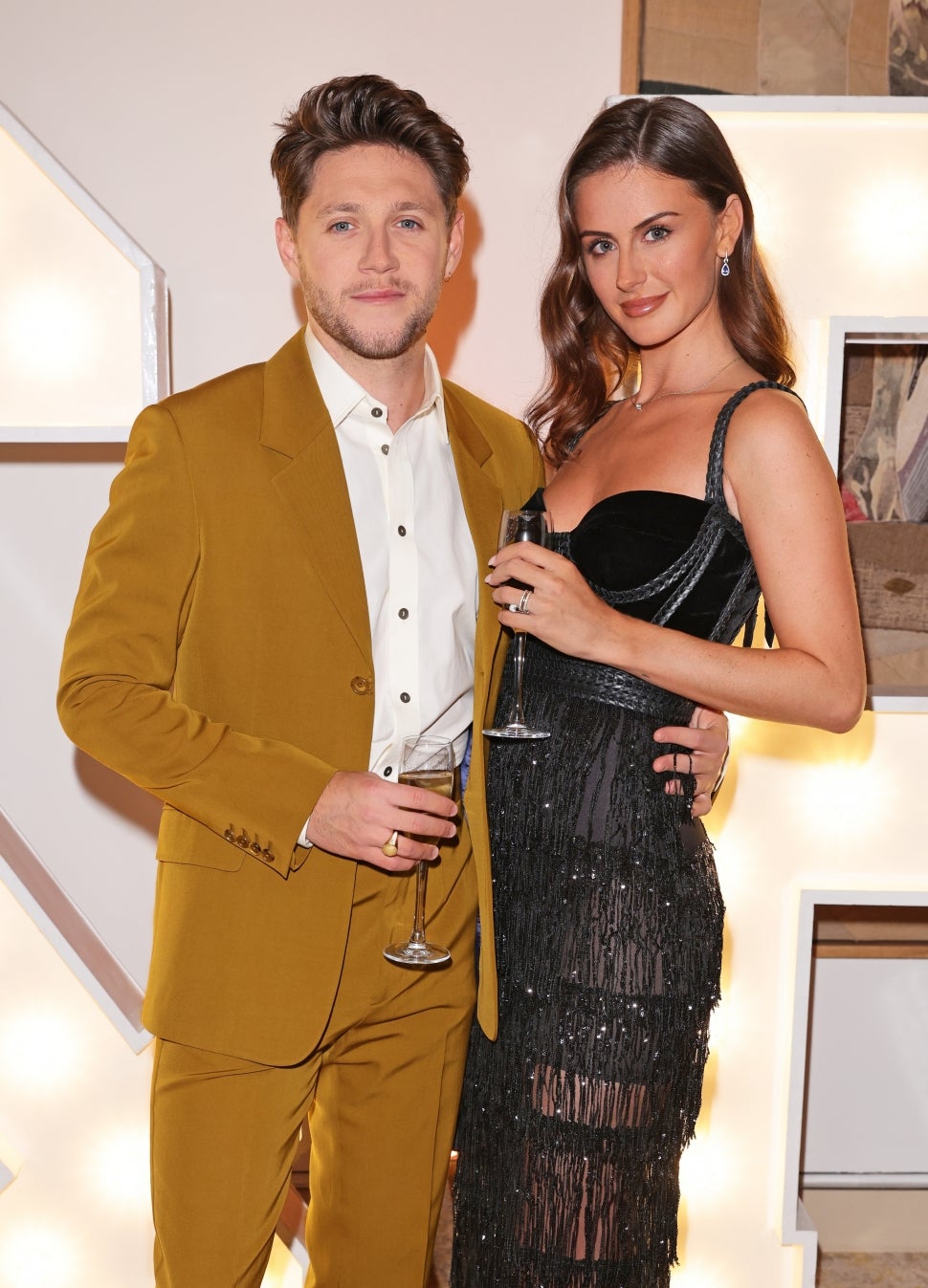 Horan and Woolley, 24, were first romantically linked last summer, after being spotted together in London. The designer shoe buyer also shared a photo of her and Horan together on Instagram, though the pair have kept their relationship out of the public eye since.

The former One Direction singer’s romance with Woolley would be his first public relationship since he dated Hailee Steinfeld in 2018. The pair split that December after a few months of dating.

See more on Horan in the video below.