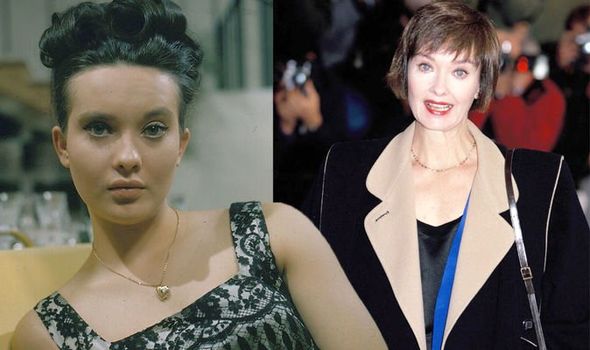 Upstairs, Downstairs actress Nicola Pagett has died at the age of 75.

The star died on March 3 after suffering from a brain tumour.

Nicola died “suddenly of a brain tumour” on March 3 after “stoically dealing with her illness,” a friend of the actress told Guardian.

She was best known for playing Elizabeth Bellamy, the daughter of Richard and Lady Marjorie in 1970s series Upstairs, Downstairs.

The star also portrayed Elizabeth Fanschawe in the 1973 telefilm Frankenstein: The True Story.

She then went on to become the star of the 10-episode 1977 miniseries Anna Karenina.

Nicola also acted opposite Only Fools And Horses actor David Jason in comedy drama A Bit Of A Do in 1989.