A heartbreaking loss. Olympia Dukakis died in New York City on Saturday, May 1, according to a social media post from her brother. She was 89.

“After many months of failing health she is finally at peace and with her [late husband] Louis [Zorich],” Apollo Dukakis wrote via Facebook on Saturday alongside a headshot of his “beloved sister.”

Best known for her work in Moonstruck (1987) and Steel Magnolias (1989), the late Hollywood star’s credits include more than 130 stage productions, 60 films and 50 television shows. She began her career in theater and quickly garnered critical acclaim, earning an Obie Award — the Off-Broadway equivalent of a Tony Award — in 1963. 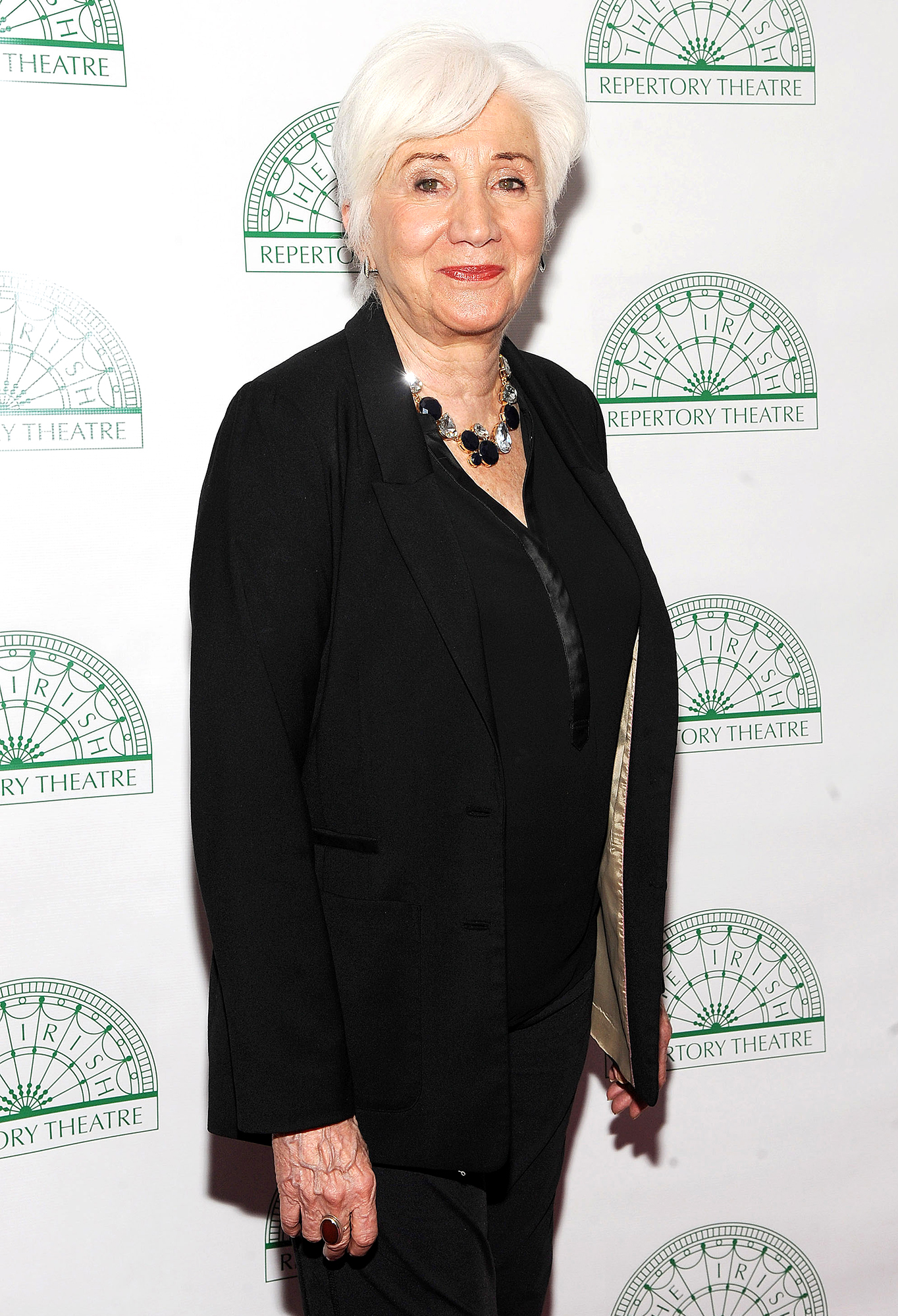 After making the transition to the big screen, Olympia’s trophy shelf became even more decorated. The Massachusetts native won the Academy Award for Best Supporting Actress for her performance as Rose Castorini in Moonstruck, which also starred Cher, Nicolas Cage and Danny Aiello. She also earned the Golden Globe for the role.

“The fun part is that people pass me on the street and yell lines from my movies. For Moonstruck they say, ‘Your life is going down the toilet.’ Or from Dad, they say, ‘How much are those pork chops?’ They say, ‘Do you know who you are?’ It’s real funny,” the Ask Me Again Tomorrow: A Life in Progress author teased during a 1991 interview with the Los Angeles Times.

In 2018, a documentary about Olympia’s wide-ranging career premiered at the Doc NYC film festival. The movie is one of her final credits, along with the upcoming drama Not to Forget, out later this year.

Olympia’s last television appearance was 2019’s Tales of the City, a Netflix series based on the novels of the same name costarring Laura Linney and Elliot Page. The show took home the win for Outstanding Limited Series at the 31st annual GLAAD Media Awards.

Off screen, Olympia shared her wisdom with theater students at New York University. “There’s such a thing as payback in this business,” she told Canada’s Globe and Mail in 2013. “People have stepped out for me. If I find somebody that has talent, I step out for him.”

Most Shocking Celebrity Deaths of All Time

Olympia was married to Zorich for nearly six decades before his death in January 2018. In 1973, the couple cofounded the Whole Theater Company in Montclair, New Jersey. They shared three children.

Zorich, for his part, was known for his performance as Burt Buchman, father of Paul Buchman (Paul Reiser), on NBC’s Mad About You. He played the character from 1993 to 1999.