Pamela Anderson has made a cryptic post after her marriage came to an end after just 12 days.

The Baywatch beauty, 52, took to Instagram to share a motivational quote about dealing with "betrayal" and "pain".

It comes after she announced she was splitting from Jon Peters earlier this month after a very brief marriage.

The post she shared today read: "We are all getting our share in this crazy world. As long as we are wrestling we are alive. As long as we recognize insanity we are sane.

"Don't ever run from pain, just face it allow it to be and it will pass.

"And we will have grown to the next level."

It comes after Jon claimed he paid off Pam's $200,000 debts and brought her new clothes during their marriage.

He admitted that he feels like an 'old fool' after spending money on her only to get dumped just days later.

Jon shared an email with Page Six insisting 'everything she told you was a lie', as he unravelled their whirlwind relationship woes and admitted to paying her debts.

He also insisted that he has looked after her for years and despite recent rumours, announced that she was the one who proposed to him via text message.

The hairdresser told the news outlet that he was breaking his silence about their 12-day marriage after reading reports that Pamela had cut things off due to his 'controlling' behaviour.

Shedding light on the speculation, Jon allegedly emailed: "Needless to say that when she texted me that she wanted to get married, it was kind of a dream come true even though I was engaged to someone else and the lady was moving in.

"I dropped everything for Pam. She had almost $200,000 in bills and no way to pay it so I paid it and this is the thanks I get. There’s no fool like an old fool."

Despite calling their 'love fest' a 'dream', the film producer confessed that he now feels as if he has been shunned by the blonde bombshell just days after the couple tied the knot in Malibu, California. 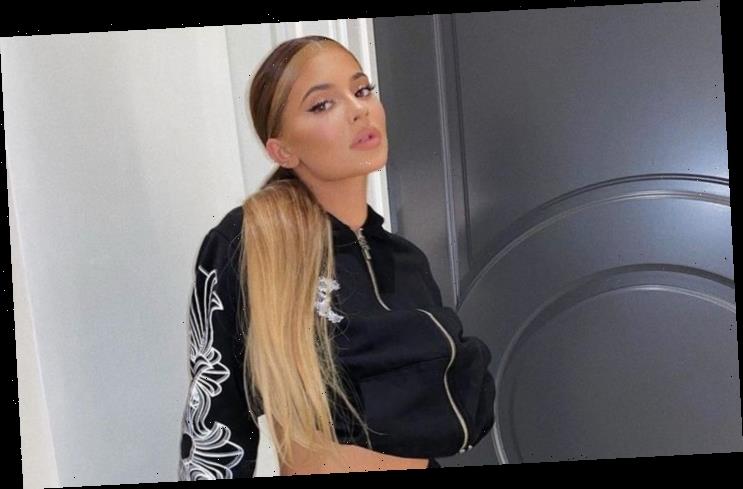