The former barmaid ended her relationship with the Bake Off ­presenter last week when she ­refused to sign a gagging order, adding she was “wasting her time with an old guy”.

And the pair have been engaged in a public slanging match since the acrimonious separation.

Yesterday the war continued as millionaire Paul, 53, ­ordered the locks and keypad changed on his country mansion in Kent.

It came as Summer, 24, revealed she has won the battle for their prize Plymouth Rock chicken Karen.

Paul, who hosts Channel 4’s Great British Bake Off alongside Prue Leith, had insisted on keeping the £35 fowl, although it seems that he has now changed his mind. 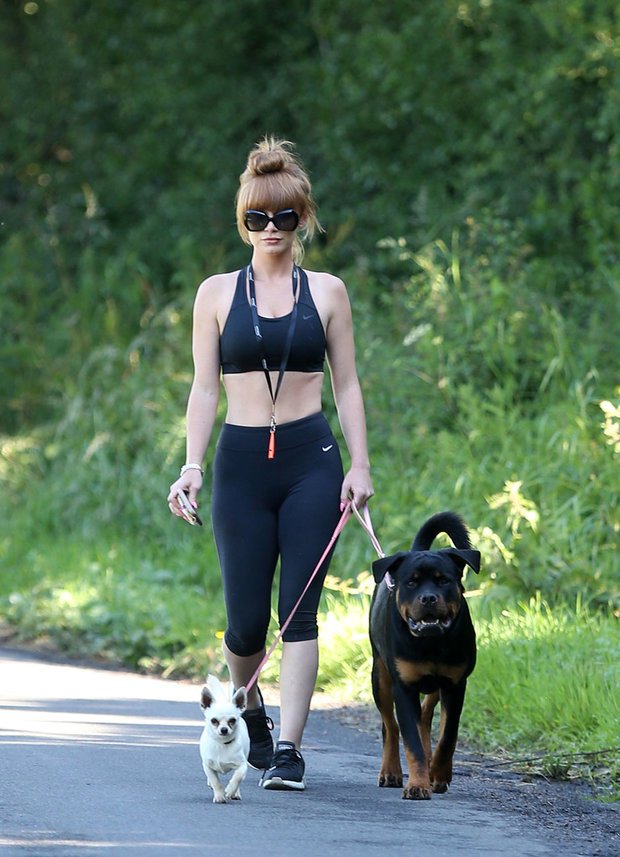 They said: “Paul says he paid for it so wanted his money back now that they have split. He spent the best part of an hour trying to convince them to give him £560.

“But they said that it was too close ­before the jump was taking place to cancel. They were a bit taken aback by the whole thing.”

Despite his turbulent love life, Paul looked to be in high spirits ­yesterday as he met up with Spice Girl Emma Bunton.

Uploading a picture to Instagram with the singer, he wrote: “Working with @emmaleebunton… I’ll try and teach her how to bake.” And later on he applauded ­co-host Prue for her latest book. 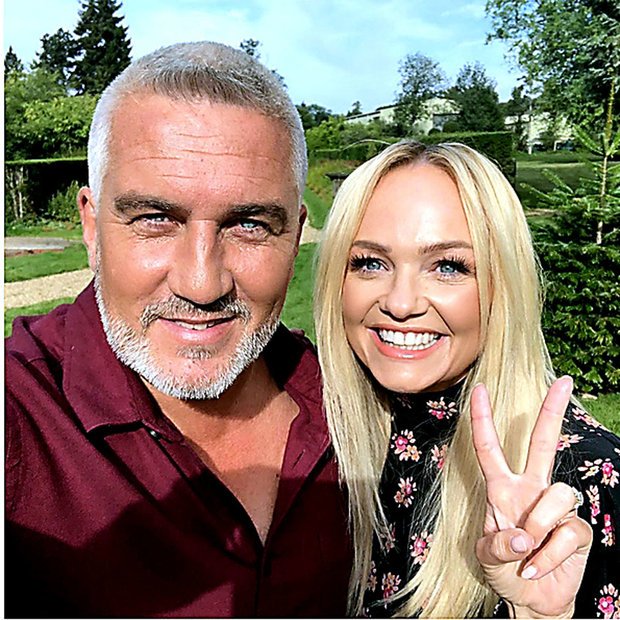