In their most recent joint interview, Good Morning Britain presenters Piers Morgan, 54, and Susanna Reid, 48, spoke out about their friendship on and off screen.

But within this, the outspoken journalist couldn’t resist making a cheeky comment about the television duo.

The controversial host said he believes he and Susanna could be more than friends if he was single.

Speaking to Daily Mail’s Event Magazine, he joked: “Well if we were both single we’d be at it like stoats in a sack.”

Obviously she finds me irresistible but I’m a married man

After Susanna was reportedly left unamused by his remark, he added: “With other people, of course.”

Piers tied the knot with his second wife Celia Walden, 43, in 2010, while Susanna is believed to be single following her split from Crystal Palace boss Steve Parish, 54.

He added: “Obviously she finds me irresistible but I’m a married man.”

Piers went on to say he has encouraged people to direct message Susanna on social media if they have taken an interest in her. 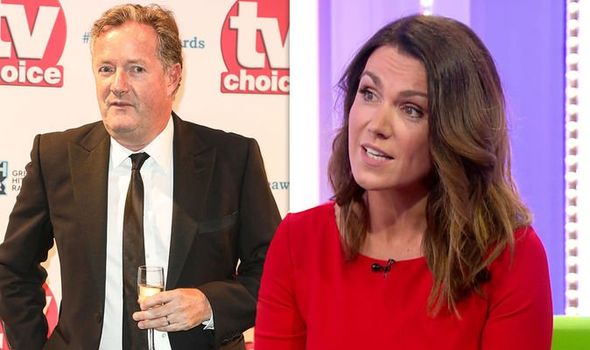 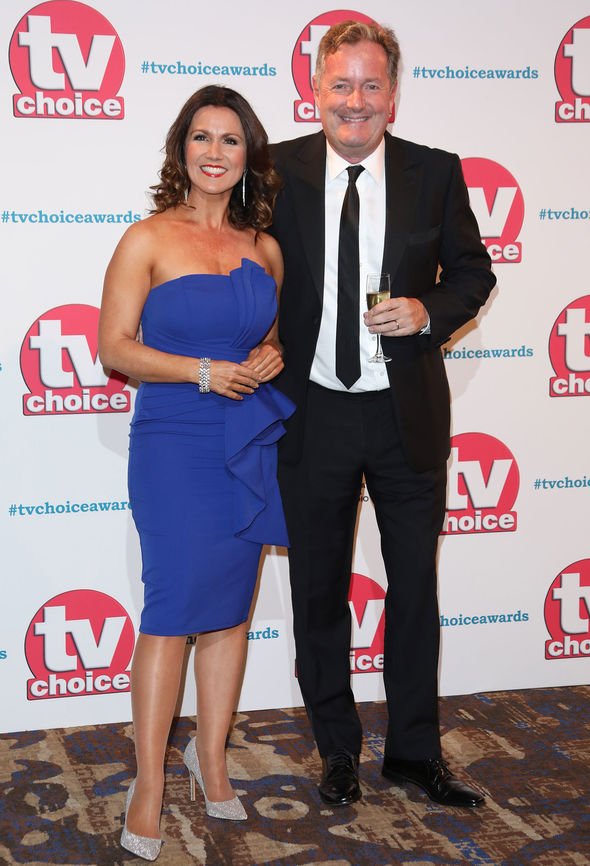 He went went on to say: “She tells me of a few people who try to slip into her DMs, including a few guests we have had on the show.

“But I try to be discreet as I don’t want to be blamed for leaking things to Mail Online.”

Piers has made light-hearted jibes about Susanna’s relationship status during the live shows in the past.

Insisting she no longer pays attention to it, the mother-of-three said: “I think I am unembarrassable now.”

The former newspaper editor and Susanna began working together on the ITV show in 2015.

Before this, Susanna presented BBC Breakfast alongside Bill Turnbull. 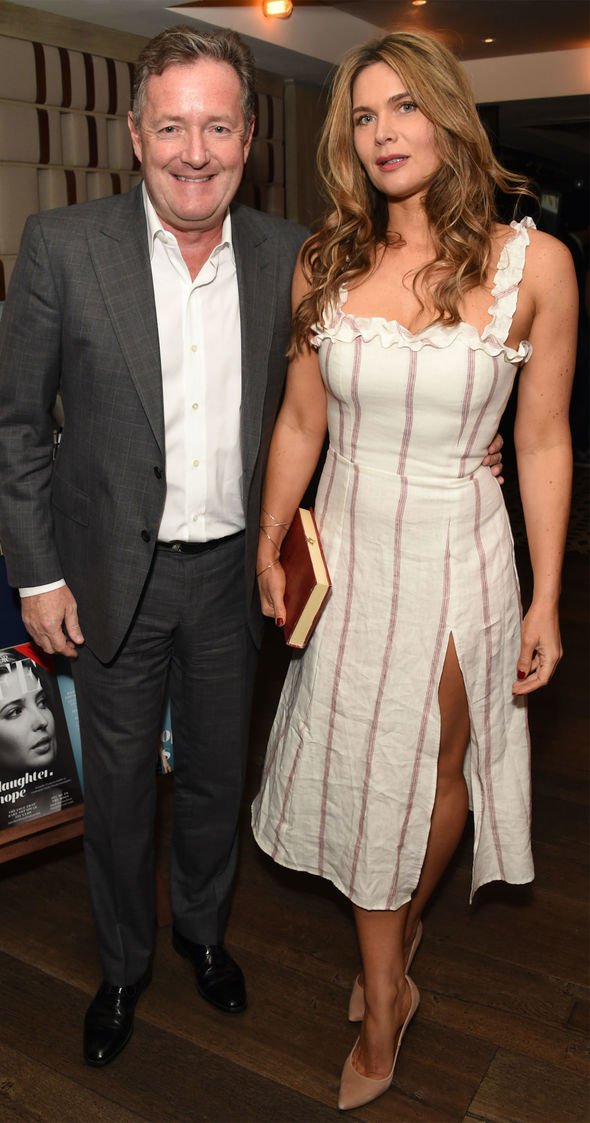 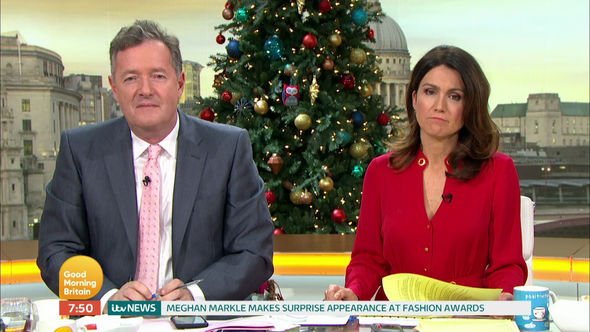 In an interview earlier this year, the former BBC star credited Piers for encouraging her to be more opinionated.

She told The Sun: “Piers has certainly helped me shed that fear about how I’m going to be judged.

“I used to fear online comments, but now I just think, ‘We’ll make it work.’”

She added: “After 20 years at the BBC,’ he said, ‘You can’t be this unopinionated any more’.

“So I maintain utterly my political neutrality – how I vote, whether I vote, my particular views on things.

“But on other matters, for instance feminism, I’ve unleashed my opinions and gradually I’ve built that up. He’s unleashed me!”

Good Morning Britain continues tomorrow from 6am on ITV.