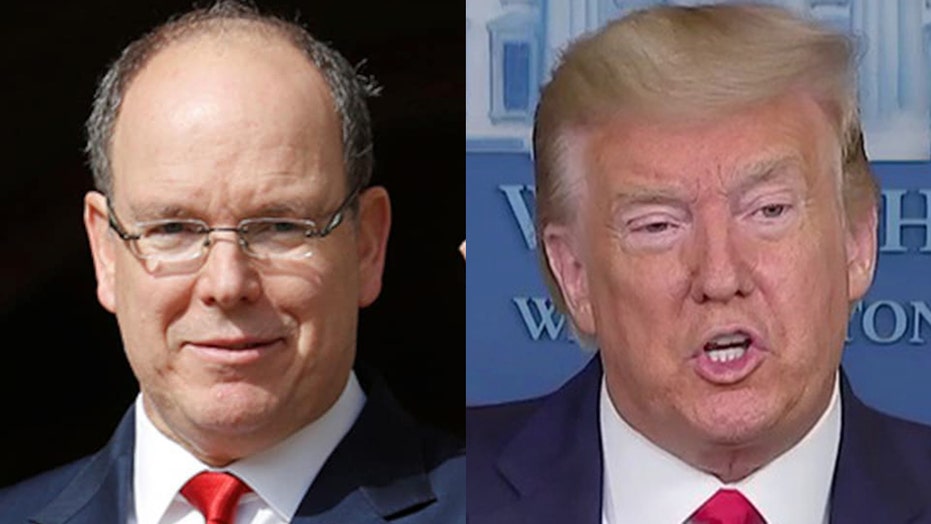 Prince Albert of Monaco is hopeful the “damage” done to the climate by Donald Trump during his time as president is “reparable.”

The longtime environmental activist said as much during an interview with People magazine published on Friday and added that the United States’ decision to elect Joe Biden as the next commander in chief is a step in the right direction.

"The election shows great new hope for the future," Albert told the publication, noting he sent a congratulatory letter to President-elect Biden and Vice President-elect Kamala Harris on Nov. 9. "They've already made a great start on important issues. Especially with what's already been said about climate change and with John Kerry's appointment as a special [envoy] on climate issues."

Albert, 62, has criticized Trump in the past for his stance on science and called the president “dangerous” when it comes to climate change in October 2016. He doubled down months later when Trump announced the U.S. withdrawal from the Paris Agreement, calling the move a “historic mistake,” and added, “the decision was too momentous to make without doing your homework," Albert said.

The prince further relayed to People on Friday that the Biden-Harris victory is “an incredibly positive” sign "that all these procedures slowing down the transition will be behind us very soon."

"I'm looking forward to working with 'my good friend,'" Albert said of John Kerry, 76. "And the other appointments that have been made seem to be experienced, committed people. There's a sense these are people open to dialogue."

PRINCE ALBERT RECOVERS FROM CORONAVIRUS: 'HE IS HEALED AND HEALTHY'

Adding fuel to his previous denouncement of Trump, Albert said he took it as "quite a shock" that the U.S. and its president were willing to pull out of the Paris Agreement.

Now, with a new administration taking shape, Albert believes "Trump's damage is reparable because it took so much time for the U.S. to fully get out of the accord.” 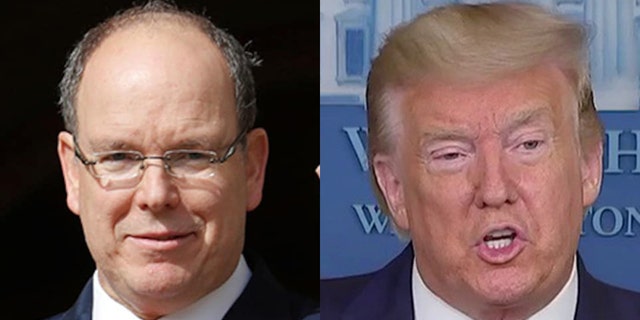 Prince Albert of Monaco, left, said in an interview with People magazine that Donald Trump’s ‘damage’ to the climate is ‘reparable.’
(Reuters / Fox News)

"Because of the different processes, he couldn't pull out immediately,” said Albert. “Frankly, it took most of Trump's presidency to withdraw effectively."

Biden has expressed his desire to rejoin the agreement and Albert said he believes any damage done to the climate is also mitigated “because so many private initiatives in the states started and are continuing on the city, county or state-levels.

"Because of these, the situation is not as catastrophic as it could have been,” Albert added.

Under Biden’s administration, Albert is steadfast more focus will be placed on “achieving those goals, using the best practices, bringing technical and technological solutions to approach these problems, I think it shows a way forward especially for other countries which are struggling to meet targets."