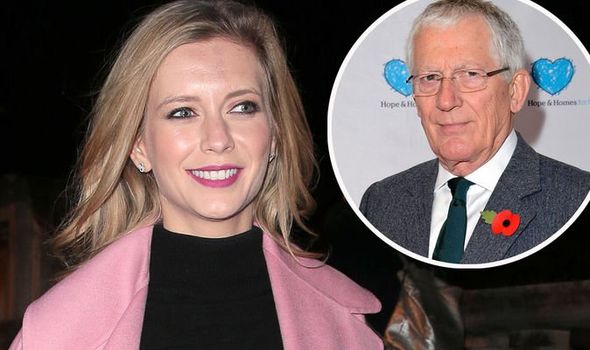 Countdown star Rachel Riley has responded to a tweet from her co-star Nick Hewer, following the announcement that he would be replaced on the Channel 4 show throughout the UK’s second COVID-19 lockdown. The 76-year-old presenter said that despite the “military-style” precautions in the television studio, he will be “shielding” and not returning to the famous set to film more episodes, as his family had pleaded with him to stay home.

Nick informed his 219,200 followers that he would be replaced by radio and TV star Colin Murray, 43, online today.

He said: “Good luck to Colin Murray, popular dictionary corner guest and Countdown fanatic, who takes over from me as host today and for the rest of Covid Lockdown recordings (although I’ll still be on your screens for a week or two) as this 76 year old shields at home – in spite of the amazing military-style safety protocols put in place by ITV Studios and Channel4.”

Lord Sugar’s former adviser went on to add: “Between you and me, I’d have confidently carried on, but the family has handcuffed me to a radiator, saying ‘you’re not going anywhere’.

“So have fun Colin and keep my chair warm for me.” 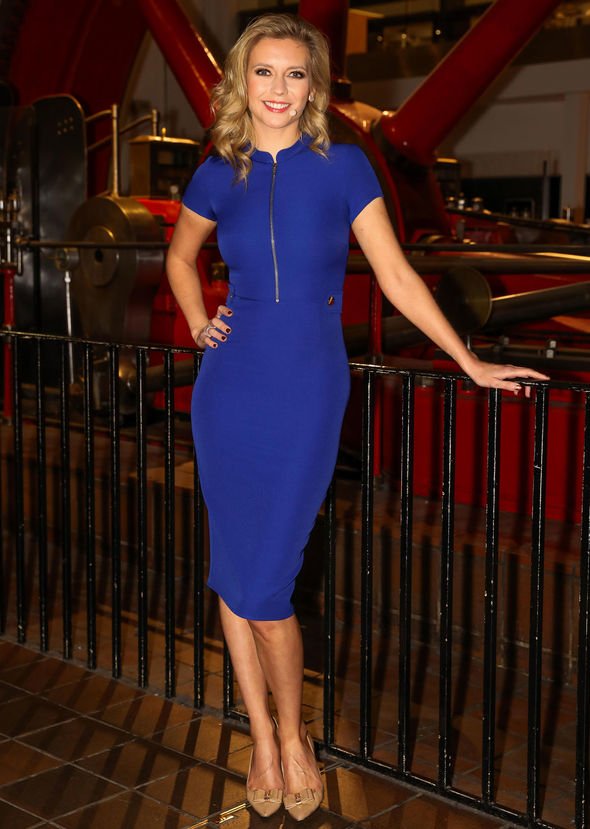 Sharing her co-host’s tweet with her own 668,400 followers, Rachel also wished her new colleague good luck.

“I hope Pash isn’t too jealous,” one follower remarked in the comments section of the post, before adding “I think Colin will do a fine job.”

“Does that make @susie_dent your TV child?” another joked referring to the Dictionary Corner star. 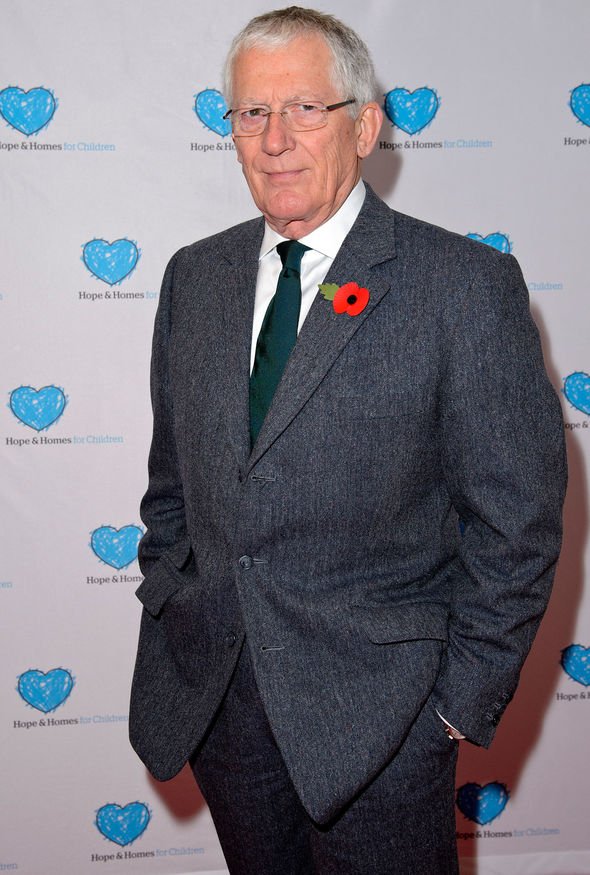 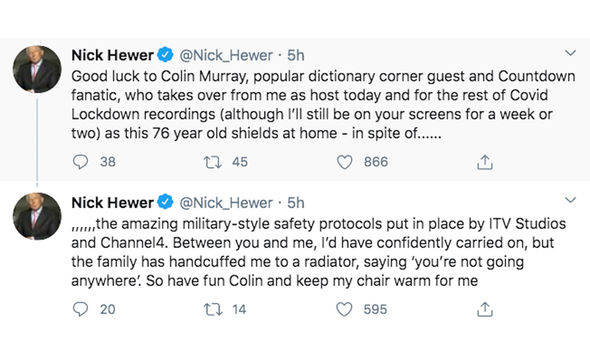 In reply to Nick’s tweet, Colin also took to Twitter to thank the presenter for his kind words and while there, opened up about his nerves ahead of the stint on TV.

“That’s so very kind of you and much appreciated!” he wrote online.

“You have calmed my nerves somewhat, so thank you!

“I shall make sure to keep your dressing room spotless! Love to the family.”