JK Rowling, author of Harry Potter, was criticised by members of the LGBTQ+ community after remarks she made in a series of tweets over the phrase “people who menstruate”. Ralph Fiennes, who played Lord Voldemort in the franchise, has spoken out about the backlash the author has received.

The 58-year-old expressed that he didn’t understand the “vitriol” Rowling has faced in a new interview.

The actor came to the author’s defence as he admitted his concerns.

Ralph said: “I can’t understand the vitriol directed at her.

“I can understand the heat of an argument, but I find this age of accusation and the need to condemn irrational.” 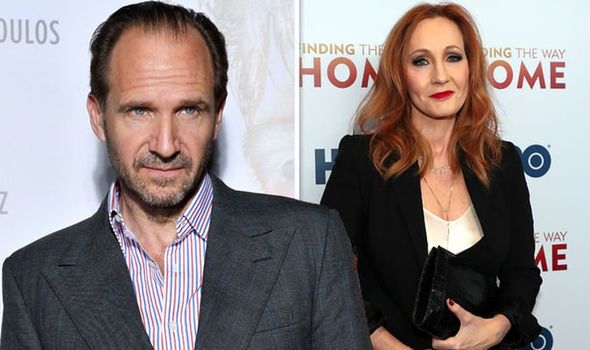 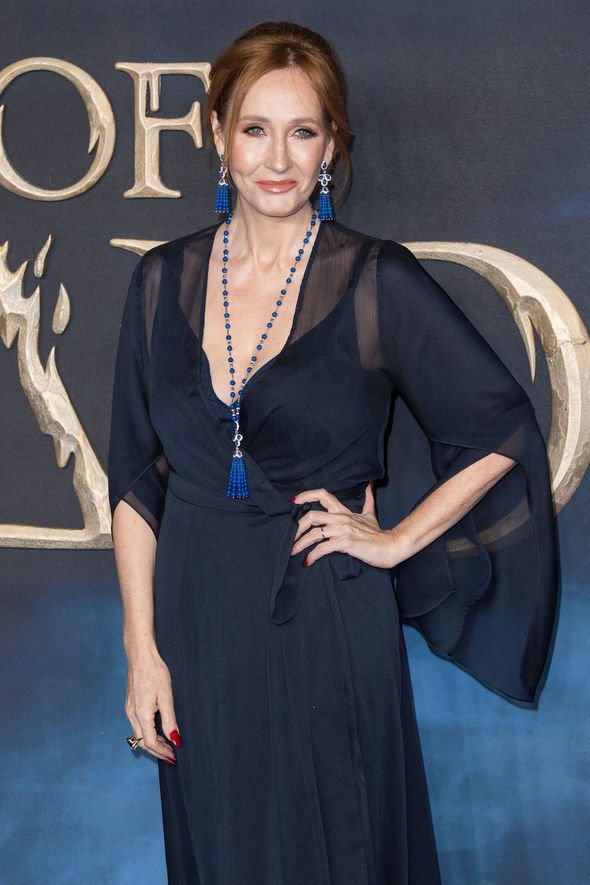 “I find the level of hatred that people express about views that differ from theirs, and the violence of language towards others, disturbing,” he added to The Telegraph.

Last year, Rowling had come under fire after a series of tweets she posted were branded “anti-trans”.

The author tweeted about an article discussing “people who menstruate”.

“I’m sure there used to be a word for those people. Someone help me out. Wumben? Wimpund? Woomud?” 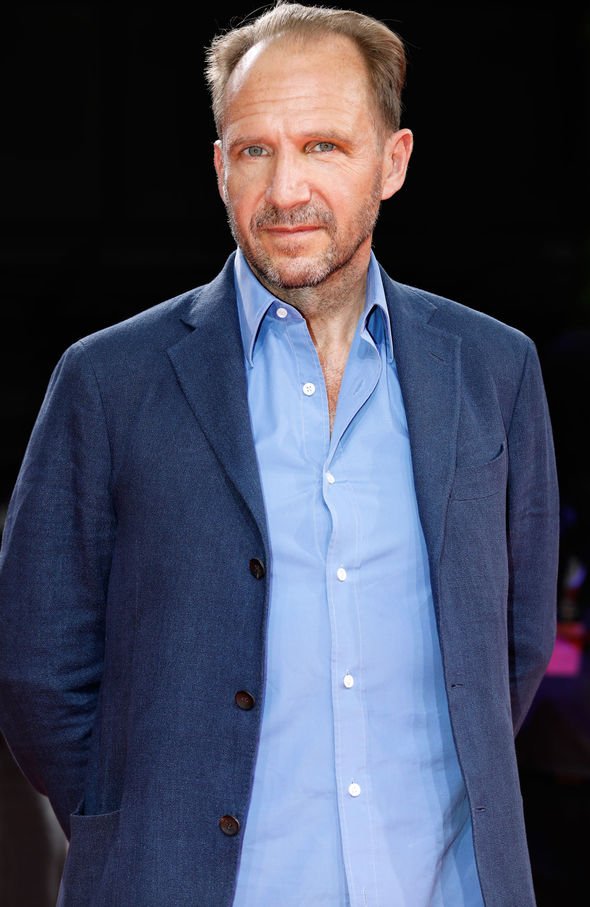 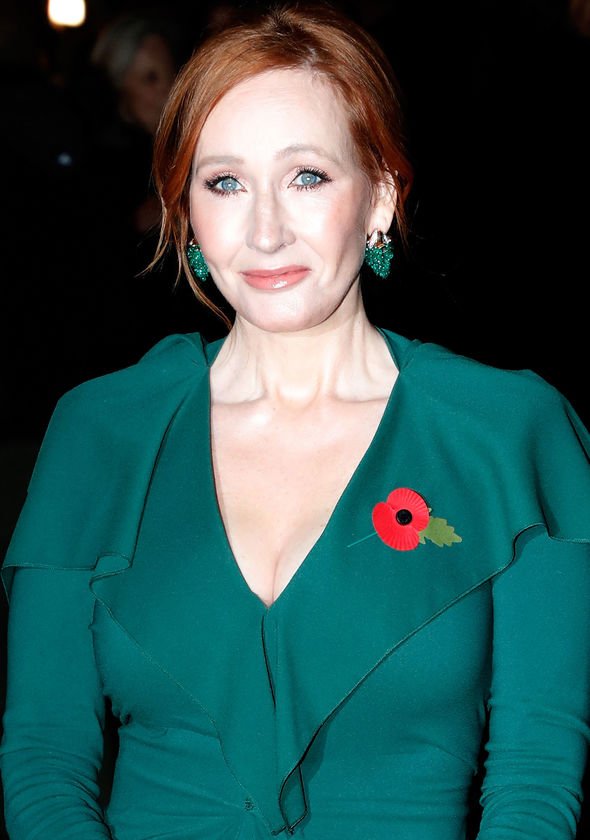 Members of the LGBTQ+ community claimed the comments were transphobic.

Daniel released a statement through The Trevor Project where he stressed that “transgender women are women”.

He wrote: “While Jo is unquestionably responsible for the course my life has taken, as someone who has been honoured to work with and continues to contribute to The Trevor Project for the last decade, and just as a human being, I feel compelled to say something at this moment. Transgender women are women.”

Emma also spoke out on social media against JK.

“I want my trans followers to know that I and so many other people around the world see you, respect you, and love you for who you are,” she wrote in a series of tweets.

“I donate to @Mermaids_Gender and @mamacash. If you can, perhaps you’ll feel inclined to do the same. Happy #PRIDE2020 Sending love x.”

In the wake of her tweets, Rowling spoke out in an essay about her comments.

The author said she spoke out about transgender issues in part due to her personal experience of domestic abuse and sexual assault.

“My life has been shaped by being female. I do not believe it’s hateful to say so,” she said.

“I know and love trans people, but erasing the concept of sex removes the ability of many to meaningfully discuss their lives.”