We bet you didn’t expect another twist in the story of Stephanie Matto – the 90 Day Fiance star who made big bucks by selling her farts in a jar.

Turns out, there is indeed another money-making development in this saga, with the star finding a second wind with another stream of income through her bodily excretions.

Steph, 31, was forced to evolve her entrepreneurial pursuits after she was ‘rushed to hospital’ in January with symptoms of a ‘heart attack’, caused by her forcing out excess gas in her fart jar business (which banked her $200,000 (£158K), thank you very much).

After claiming doctors told her to give up her fibre-high diet of beans, eggs and banana protein shakes, which had been fuelling her business, she’s turned her hand to a new venture: boob sweat in jars.

Steph says putting a jar together for her fans takes just 15 minutes, with the social media influencer spending up to four hours a day lounging by her garden pool to get the desired perspiration levels and claims she makes a tidy $5K (£3.9K) a week through her business. 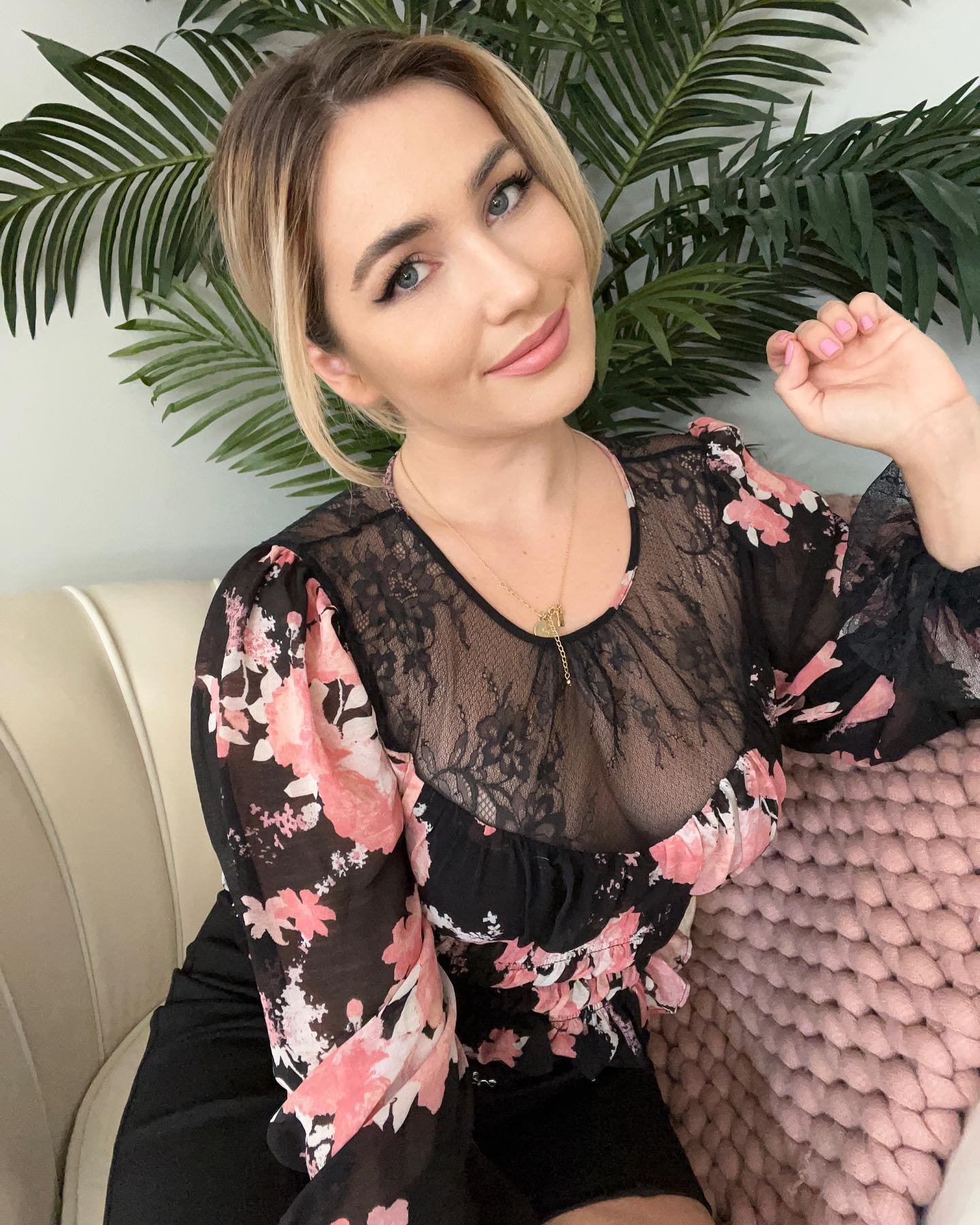 It’s a hard life, but, evidently, someone has to do it.

She told Jam Press: ‘I love sitting by the pool but it’s also hard work, don’t be fooled.

‘I also have a great set [of breasts]. And smelling the sweat, licking the sweat would bring fans as close as they can get to them.

‘Sometimes it can vary how long it takes [to fill up a jar] as it depends on several scientific factors, mainly the heat, movement and how hydrated I am.’

Her regime apparently involves ‘a lot of water’ and ‘direct sunlight’ – that’s all you need for a booming boob sweat jar empire.

Steph, who hails from Connecticut and likes to call herself ‘the human maple tree’, still insisted she tries to take safety measures to protect herself, acknowledging the dangerous element of her new gig, including strict SPF application.

With the hopes of creating a sustainable enterprise in her boob sweat, Steph enthuses it’s the ‘new side hustle’, saying: ‘It’s going to be a hot girl summer, and my boobs are sweating so let’s bottle and sell it while we’re at it.’

Steph announced her new product on Instagram last week, revealing: ‘It ain’t easy work, but no one said it would be!

‘Never thought I’d have this much in common with a maple tree! So excited to share these on my platform @unfiltrdofficial.

‘I get so creative with what I do on there! You can too.’

It’s not just sweaty boob remnants you can hand over your hard-earned cash for, though, with her business venture Unfiltrd, Steph is also selling knickers, bras and socks ranging from $99 (£73) to $149 (£110), as well as a fart-scented candle. Naturally.

She first became known to many for her farts in a jar – and at one point, demand was so high for her wind that she was producing up to 50 jars worth of farts a week – but not all that glistens is gold after she was forced to step back from the practice.

However, while clients are no longer able to own the physical jar of Steph’s gas, she found a way for them to still make their way into the atmosphere – as digital artworks on the blockchain.