Standing up for herself. Tiffany Moon is jumping into action after her fellow Real Housewives of Dallas cast member Kameron Westcott’s husband, Court Westcott, and brother-in-law Chart Westcott made racist comments earlier this week.

Biggest ‘Real Housewives’ Feuds Ever — And Where the Relationships Stand Today

“The insinuations the Westcotts made in those tweets are reckless, defamatory and appalling,” the physician’s lawyer, Andrew Brettler of Lavely and Singer, said in a statement to Variety on Friday, May 14. “Dr. Moon is a professional in every sense of the word and is deserving of the excellent reputation that she’s earned as a physician and as a hard working mother. These attacks on her character will not be tolerated. The Westcotts would be well advised to keep mentions of Dr. Moon out of their social media feeds.”

Court came at Tiffany, 36, in a series of tweets, which have since been deleted alongside his entire account, for her use of the phrase “anti-racist.”

“‘Anti-racism’ is racism. It discriminates by the color of one’s skin. They tried that once in Germany, it did not work out well,” the venture capitalist wrote. “I don’t understand how many of your patients would be comfortable with you treating them with your open vile racism.” 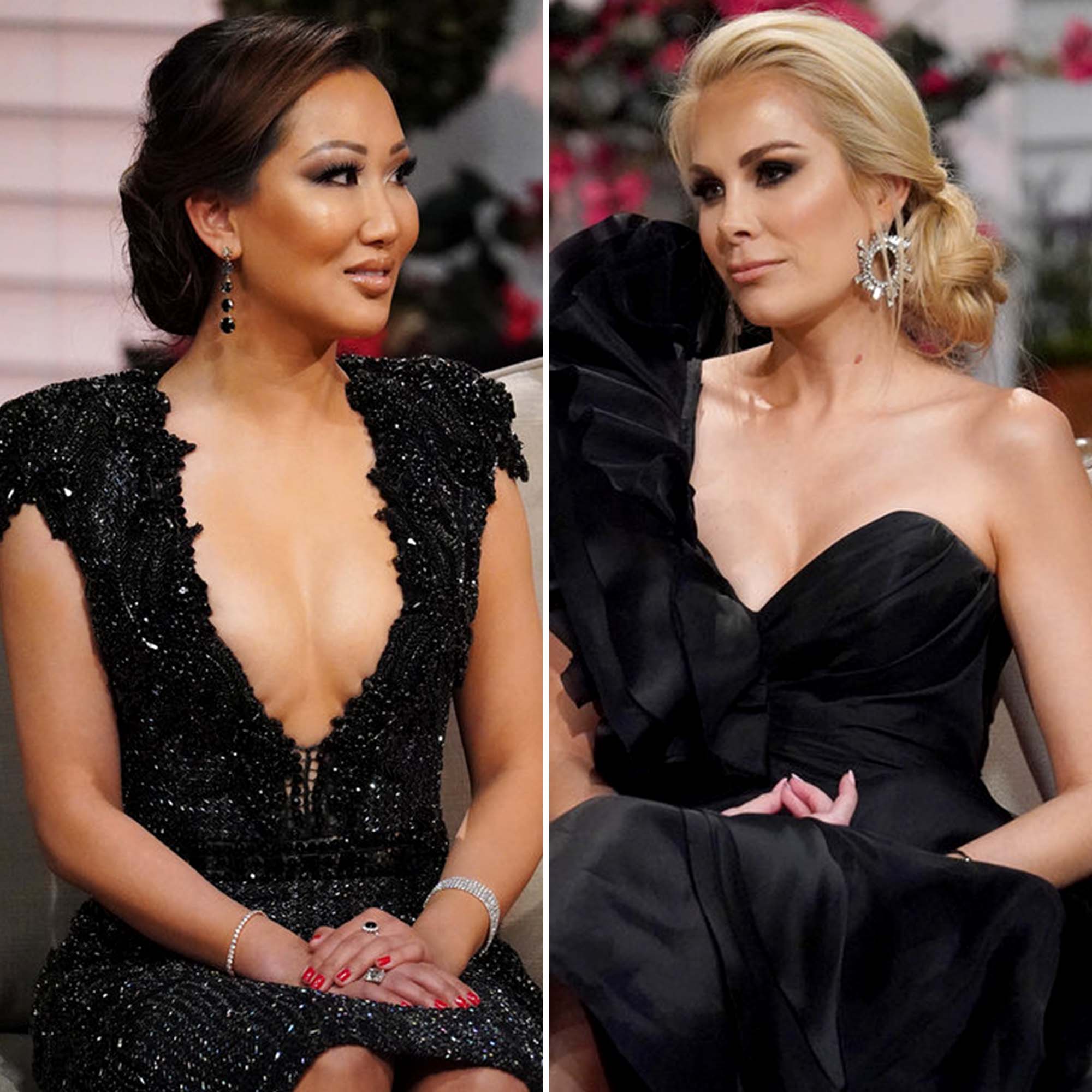 Chart, meanwhile, went after the anesthesiologist’s character in another way.

“I’ve spoken to her twice, once when she was blackout drunk at my house but needed to get home for early work. Wonder if she had a hangover while working on her patients?” he wrote after sharing that the Bravolebrity blocked him on Twitter.

Bravo chimed in on the conversation as well on Friday via the network’s official Instagram account: “Bravo strongly supports the Asian American and Pacific Islander (AAPI) community. Anti-racism, is, in fact, not a form of racism and the network stands by Dr. Tiffany Moon and her advocacy against racism and violence.”

During season 5 of RHOD, the candle maker found herself a public spokesperson on the ongoing national discussion about violence against Asian Americans when a racist video from cast member Brandi Redmond made the rounds.

“A video resurfaced of me from three years ago which at the time I had posted and quickly deleted and then immediately apologized for my insensitivity,” Brandi, 42, wrote via Twitter on January 4. “I would like to once again sincerely apologize for my offensive actions.”

Tiffany, who is Chinese, found herself having to explain to her fellow Housewives why their behavior could be considered racist multiple times on the show.

“I never thought that we would be tackling issues such as racism and inequality on a show such as this,” she told Vice in March. “I thought it was supposed to be fun and fluffy.” 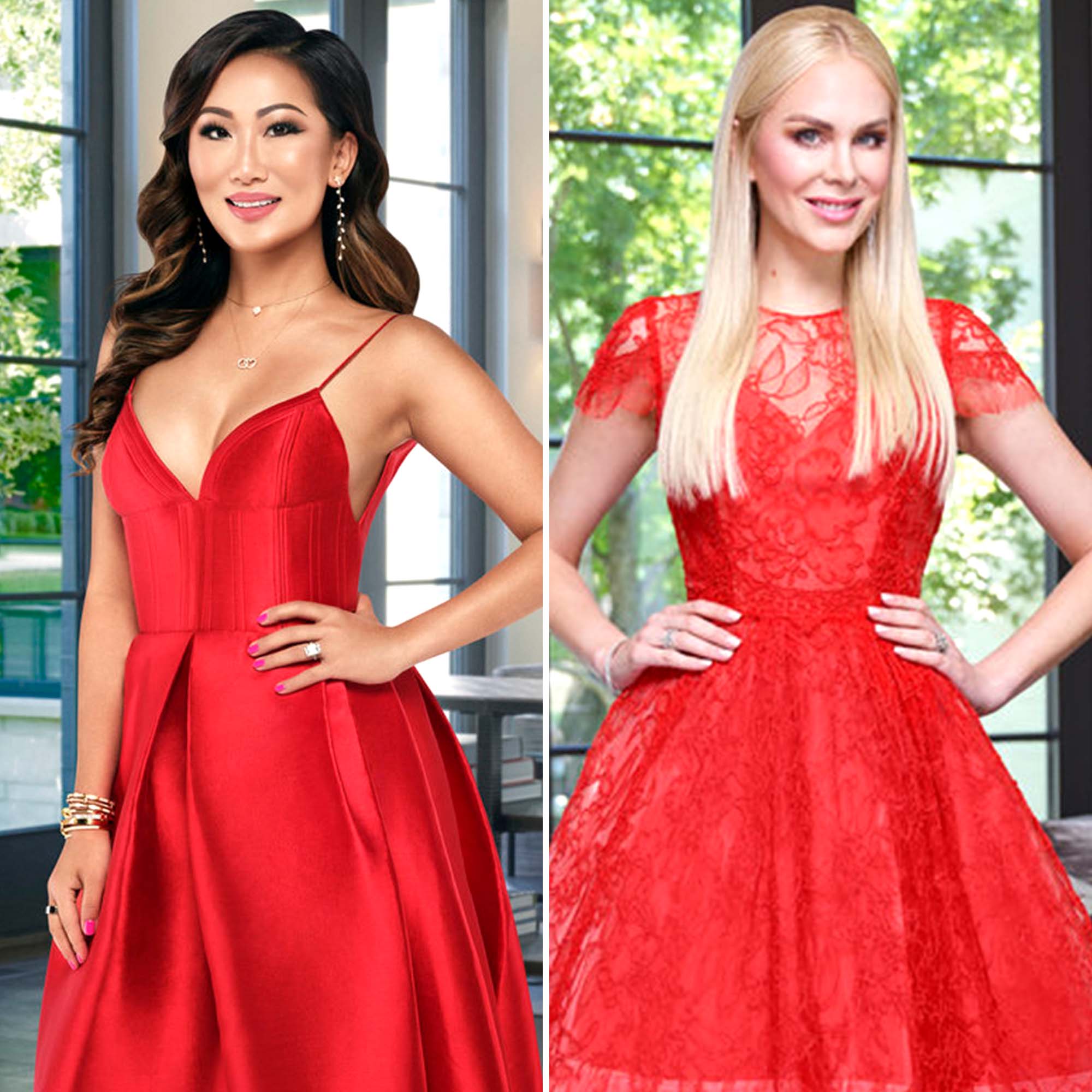 Later, Kameron, 38, called Tiffany “bossy” during a January appearance on Watch What Happens Live. The California native also compared her coworker to a Thai sex worker.

“You came to attack and gaslight me. Don’t ever compare me to a Thai sex worker or call me bossy either, please,” Tiffany told Kameron via Twitter on Wednesday, May 12. “ I don’t accept your half ass ‘my employee did that’ apology. Learn to take some accountability or pay a bill.”

In a response, Kameron denied that the comparison was intentional.

After a fan tweeted, “So are all the #RHOD housewives who spent the final moments of last night’s reunion saying they wished they’d been their for @TiffanyMoonMD going to step up and defend her from Kam’s ongoing aggression or were they just reading the lines Bravo handed them?” the doctor responded with a “thinking” emoji.

While Tiffany sparked speculation that she would not be returning to RHOD after she changed her Instagram bio to say she was a “previous” cast member of the show, Us Weekly confirmed that she would remain part of the series.