Former ‘RHOM’ star Alexia Echevarria revealed in a heartbreaking post that her mother, Nancy, died of COVID-19 on the same day Alexia was to marry fiancé Todd Nepola.

The Real Housewives of Miami alum Alexia Echevarria, 54, is mourning the death of her mother, Nancy. The former Bravo star shared to her Instagram followers that her mom died of COVID-19 on Wednesday, August 25, which was the same day that Alexia was supposed to marry her fiancé, Todd Nepola. “Early this morning I lost my mom to the horrible and deadly COVID-19,” Alexia wrote on Instagram alongside a slideshow of photos of her late mother. “The last couple of days have been a rollercoaster of emotions for me. was on the road to marry the man of my dreams when I had to stop everything as my mother became ill.”

Alexia went on to say that “what was supposed to be the happiest day of my life,” meaning her wedding, “turned out to be the saddest.” She called her mother “a woman of strength and beauty,” as well as “a trailblazer in so many aspects of life,” and reflected on how Nancy was a political refugee from Cuba who put herself through medical school and raised three children. “She showed me to live unapologetically, never look back, and don’t regret the things you’ve done but the things you haven’t,” Alexia said. “I will always cherish your stories, your wisdom, your strength, and your zest for life.”

“To say I will miss you does no justice for what I feel, no amount of tears can express the pain I feel in losing you but then again thank you for the honor of sharing a lifetime with me,” Alexia added. “Rest In Peace Mami. I know you’re in a better place dancing and drinking champagne. Please watch over us, as I need all the help from up above. I now have another angel. Until we meet again.” After Alexia shared the heartbreaking news of her mother’s death, other Bravo stars, both current and former, like Larsa Pippen, Eboni Williams, Jill Zarin and Aviva Drescher shared some sweet messages in the comments section of her post. 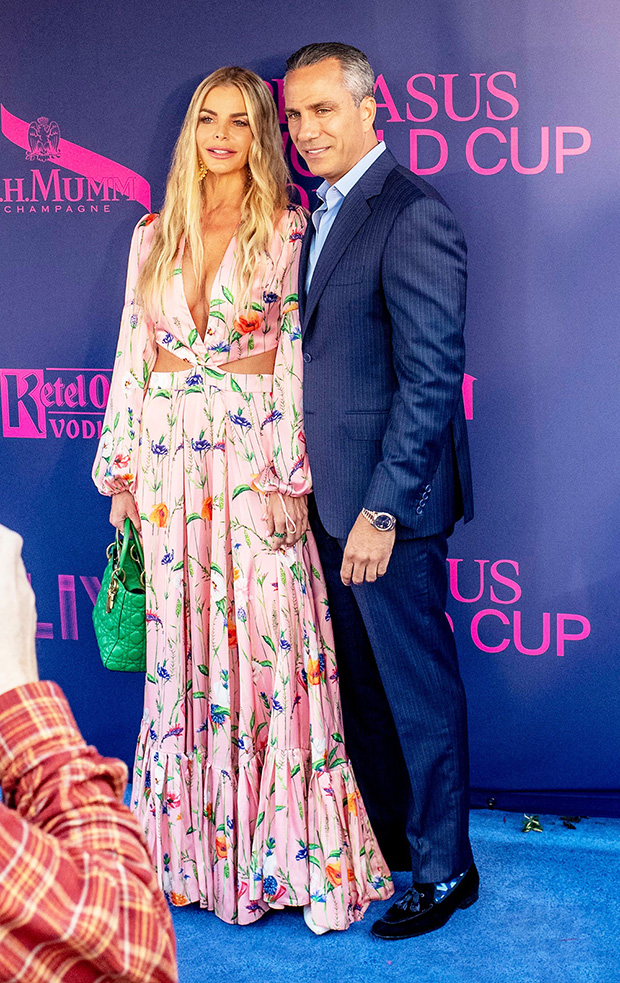 Alexia did not share the status of her wedding in her post. She got engaged to Todd in December 2019, and they already had to delay the wedding due to the pandemic. She is a mom of two sons, whom she shares with ex-husband Pedro Rosello.

The Cuban native was an original cast member of RHOM, which ran for three seasons and included cast members Larsa, Lea Black, Adriana de Moura, Joanna Krupa, Marysol Patton and more. The series was canceled in 2013, but is currently back in production for season 4 and will air on Peacock. The official cast has yet to be revealed.