Richard Madeley is currently taking part in Channel 4 game show The Circle, in which players create new identities and pose as their characters, competing to become the most convincing catfish. 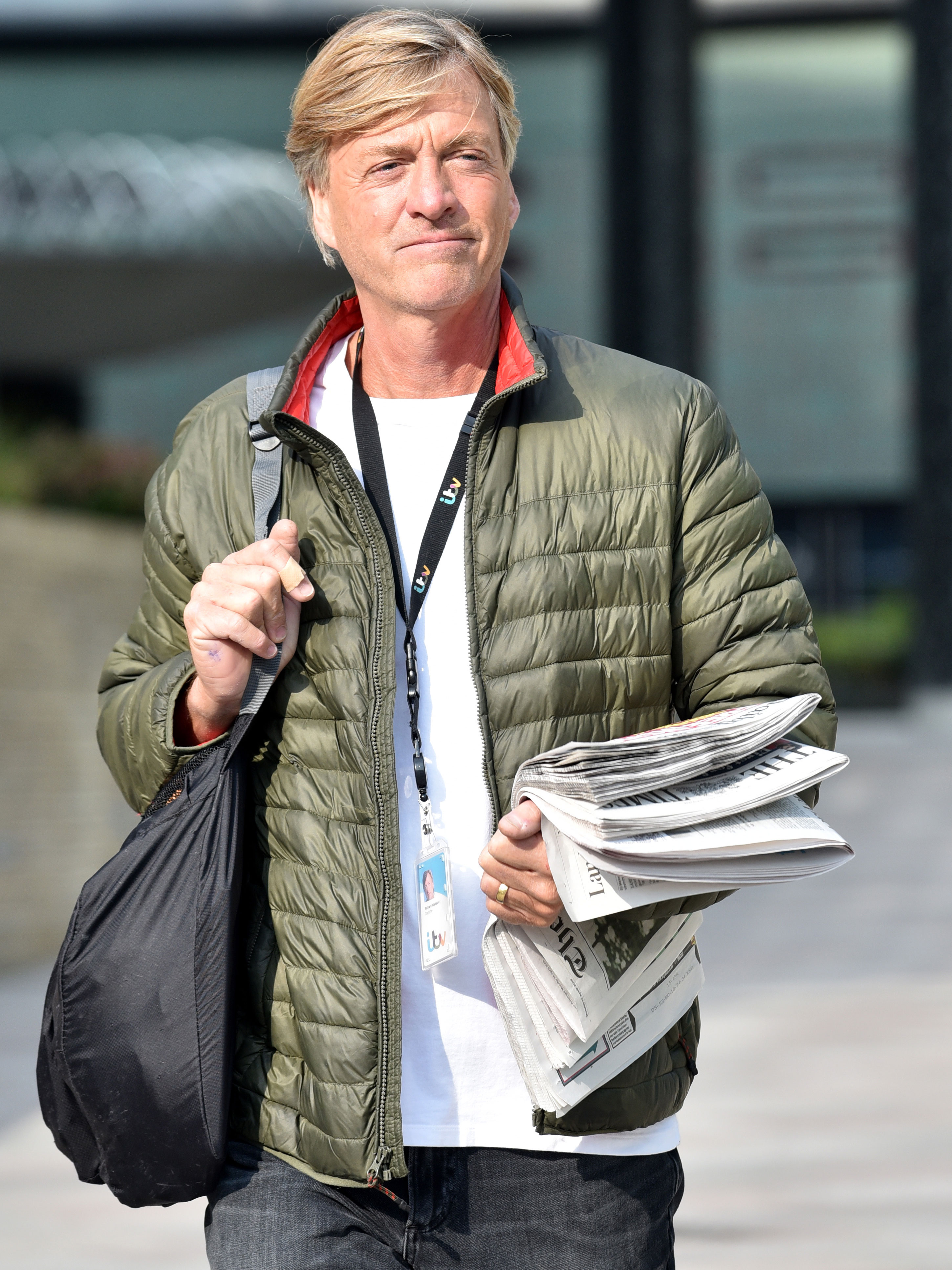 As he settled down to pen a fake biography for his character, Richard decided that Judy would be a posh, boarding school girl who recently broke off an engagement.

Conjuring the calculated personal description, Richard wrote: ‘Went to boarding school – hated it – and dropped out of uni after one term. Was born in London and still live there.

Richard spared no details on Judy's profile, but can he convince any of the Players she's real? The game continues tonight 10pm on @channel4 #TheCircle

‘Claim to fame…once met a real life astronaut who walked on the moon. Had lots of jobs but now health and nutritionist tutor. LOVE IT.’

While Good Morning Britain host Richard seemed satisfied with his decisions, hordes of viewers took to social media to insist that Richard had already given the game away.

‘He’s judy! wth🤦🏻♀️.. he aint gonna pull this off. i mean, obviously nobody is gonna think he’s richard but yanno… someone is gonna tag on that he aint a 27 year old called judy🤷🏻♀️😂 #TheCircle,’ one wrote, while a second chipped in: ‘I think Richard did his bio like a character bio for a book rather than a social media bio #TheCircle.’

‘Argh Richard is not going to pull this off 😂 just look at that bio🙈🙈 #TheCircle #catfish #AnyoneCanBeAnyone,’ added a third.

Hilariously one more remarked: ‘Why did we do this to Richard? He’s going to mess it up straight away, jesus Christ, he wrote too much in the bio and just made it seem far too fake, silly billy #TheCircle.’