Police have launched an investigation to find the culprits responsible for the violence, which left three officers with minor injuries. Sir Rod Stewart, 75, a life-long Celtic supporter, has blasted the “shameful” fans involved.

He said: “I’m absolutely heartbroken, not only with the result yesterday but just all-round. I’m heartbroken and disgusted.

“In all my years as a Celtic supporter I’ve never seen anything like that.

“Missiles being thrown at the players, it’s shameful,” he added.

“It makes the club look so irresponsible and it’s a proud old club. I think it’s a small minority of the Green Brigade, but it’s unacceptable.” 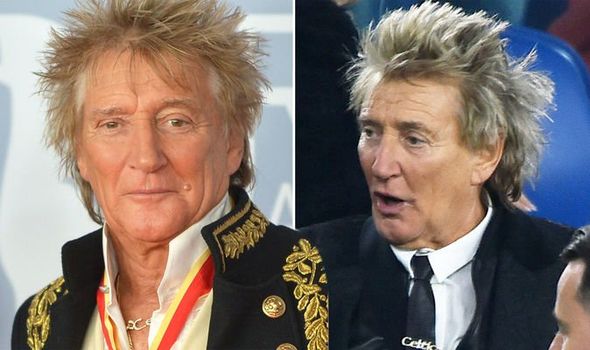 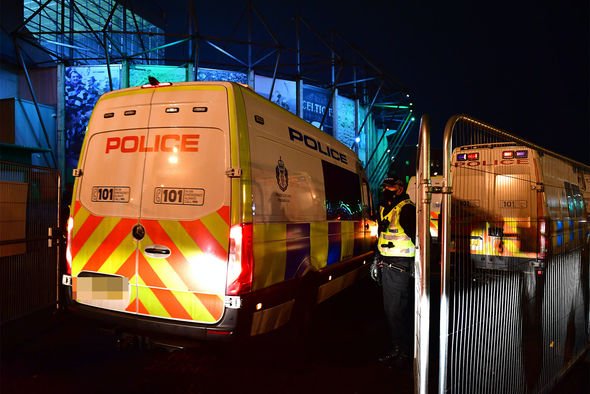 Speaking further on talkSPORT, the Maggie May hitmaker said the culprits had “brought terrible shame” to his beloved club.

A spokesperson for Celtic said players had been left “shaken” by the event and condemned the violent scenes as “unacceptable”.

They added: “The club will be investigating these events fully.

“For players and a management team, who have given so much in recent years and have delivered 11 consecutive trophies, to require an escort from Celtic Park while being targeted with missiles, is simply unacceptable. 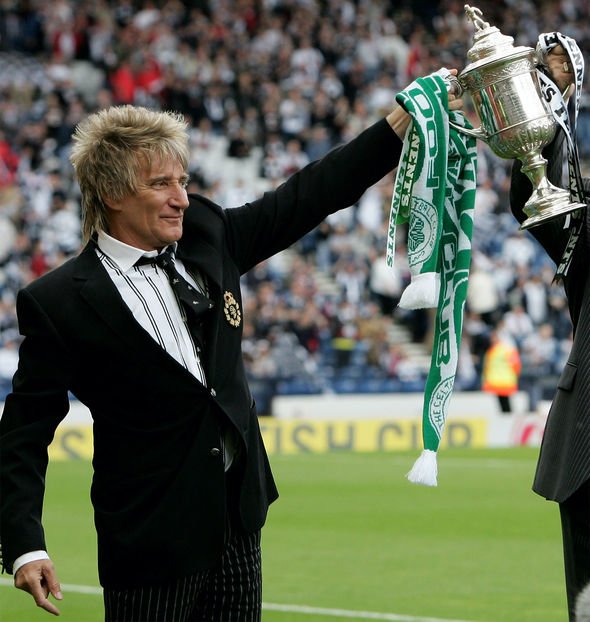 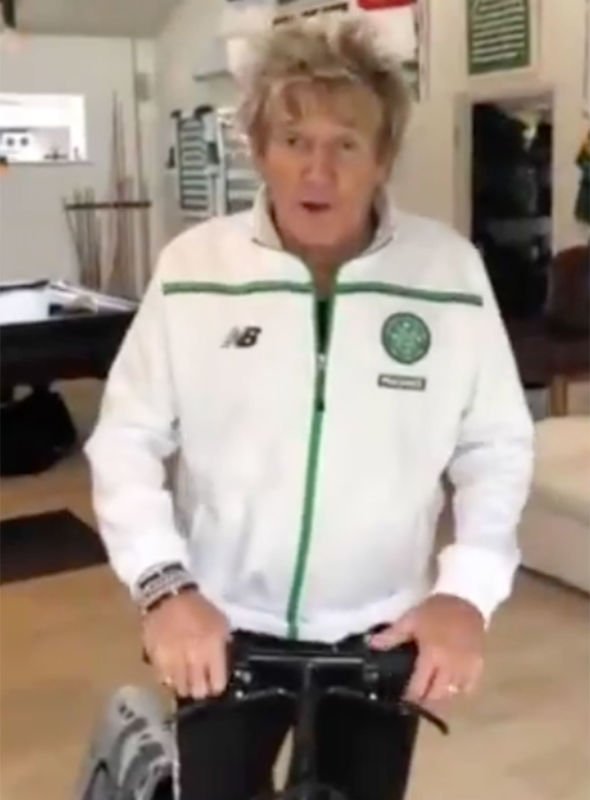 “While we understand that only a small number of people were involved in this behaviour, some of the actions this evening, which have obviously left our own players shaken, cannot be condoned in any way.”

Back in October, Rod thanked his loyal fans for recreating a version of his song Hold The Line.

Celtic fans were seen singing along to his hit in a video while crowds were not permitted in the stadium due to coronavirus.

Reacting to the clip, the singer wrote on Twitter: “What a beautiful surprise.

“Thank you to the @CelticFC family. I welled up when I saw it.

In the same month, the singer revealed he needed to undergo another operation months after having knee replacement surgery.

Rod said he was struggling to walk and had to go under the knife to fix an issue with his ankle.

He explained to The Mirror: “My knee got fixed with a replacement and then the ankle did not know what was going on. It was crooked.

“So I have had to have an ankle fusion.

“So when this is all done I should have a nice straight leg and I should be able to run.”

He added: “My leg has been caused by playing on awful pitches in Los Angeles. They are bone dry.”