Penny Lancaster, 49, has spoken out about how her rock star husband of 13 years, Sir Rod Stewart, 75, feels like he’s in retirement due to lockdown. The Strictly Come Dancing star revealed the rock singer is frustrated and just “wants to be out on stage”.

He feels he’s had retirement forced on him.

In a new interview with the Daily Mail, Penny discussed how although Rod has been productive by recording new music during the pandemic, it doesn’t compare to performing for his fans.

She divulged: “He’s a workaholic, so there is a frustration there.

“He just wants to be out on stage,” she explained.

“He feels he’s had retirement forced on him, as his upcoming tours this year have been cancelled, which he doesn’t like.” 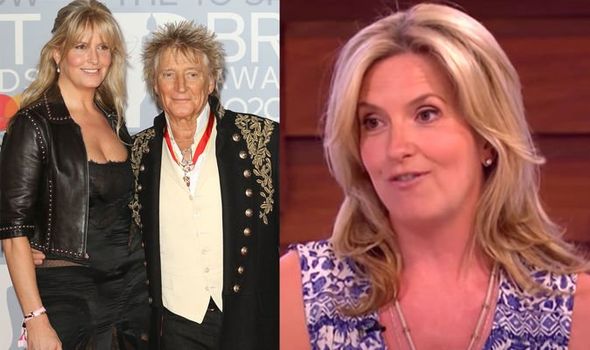 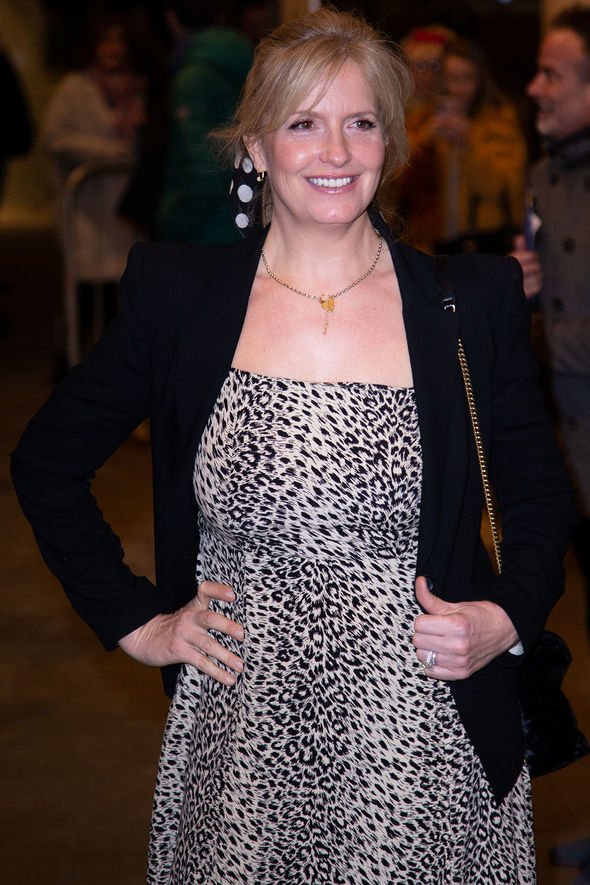 Penny continued to confess how she has found it “difficult” to keep her spouse social distancing during the lockdown.

The former model remarked: “I’ve actually been finding it difficult to get him to social distance.

“He’s of an age where he is in the high-risk category, and being a man increases the risk, too,” she added.

“He won’t have it. He thinks he’s Mr Invincible.” 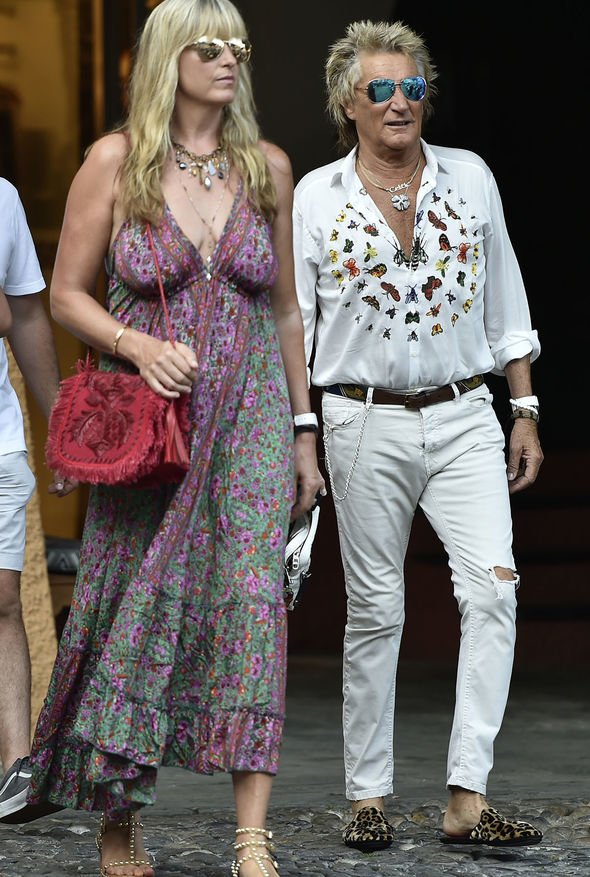 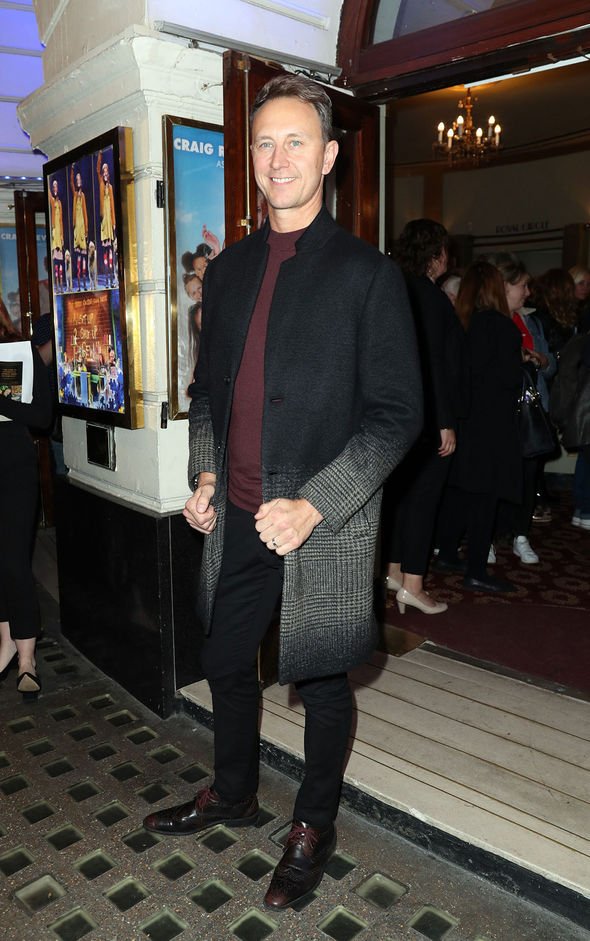 This comes after Penny spoke about her new career, after signing up to be a special constable.

Last year, the TV star took part in Famous and Fighting crime, which saw celebrities work alongside police officers to tackle infractions of the law.

The star told the Daily Mail: “Well he [Rod] is a worrier, so when I was doing the filming for the show, which was in Peterborough, he’d be phoning to check I was OK.

“But he also saw how much I got from it. I think he understands. The kids are the same.”

It comes after Penny took part in Strictly Come Dancing in 2007 where she was partnered up with professional dancer Ian Waite, 49.

Last month, the Strictly: It Takes Two presenter admitted how he had faced “backlash” after he and Penny won a dance-off against presenter Gabby Logan and James Jordan during the competition.

Ian exclusively told Express.co.uk: “I had one little backlash, which was quite early on.

“The judges voted Penny through and it could have gone either way and I got a bit of backlash because of that but it’s out of my control at the end of the day.”

The dancer also discussed how he “spent lots of time” with Rod when he and Penny were training.

Ian recalled: “I spent lots of time with Rod. When I first danced with Penny I had to go to Los Angeles with her because she was practicing out there for the first month and I went to their home in Beverley Hills.

“We were training in a studio on Rodeo Drive and we’d been training for a couple of days and on the Thursday Penny said ‘Rod’s coming in to say hello today.’

“And I was like, ‘Oh my God, only THE Rod Stewart is coming in to look at our practice.’”