“I love doing things that are about fashion,” Ryan Murphy tells us on the latest episode of Crew Call.

“A lot of people think fashion is frivolous and treat it as such. I think it’s true art, it’s how we live and it’s ‘the time’. I take it quite seriously,” adds the EP and writer who made Halston a priority as a limited series in his Netflix production deal. 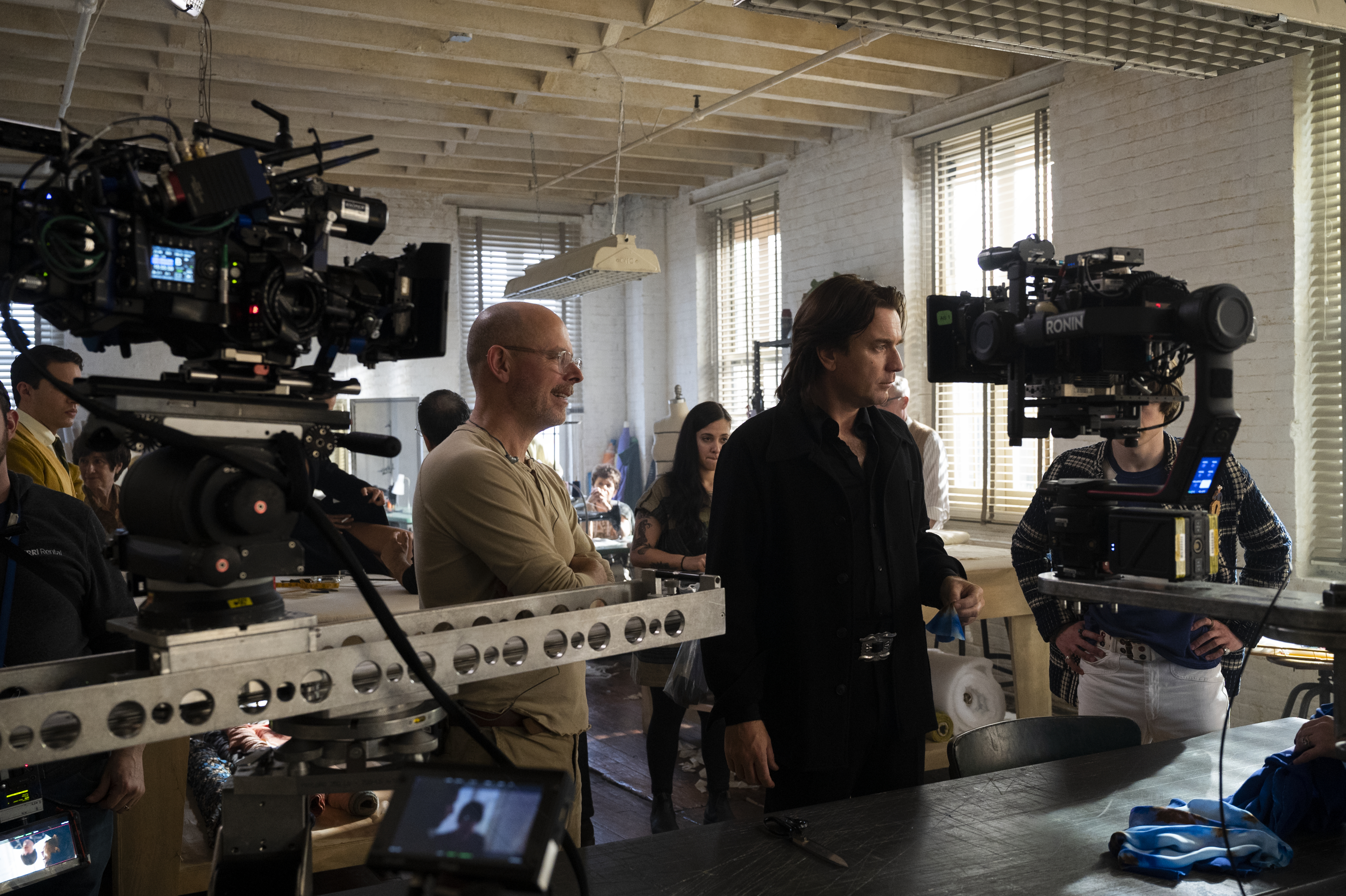 Producer Christine Vachon and filmmaker Daniel Minahan tried to get the story about the rise and fall of Roy Halston Frowick made as early as 1996. The Des Moines, Iowa native went from being the milliner who made Jackie Kennedy’s famed pillbox hat to a roaring fashion icon known for shimmery, easy to wear one pieces and dresses. Halston was arguably the first among his peers to make couture available to the masses, and his selling-out remains a cautionary tale to the industry. In his heyday, Halston signed a six-year licensing deal worth a reported $1 billion with J.C Penny to sell his his Halston III line with affordable clothing, accessories, cosmetics and perfumes in the $24 to $200 pricetag range.

On the same day that Murphy sold his very first script in 1996, there was an article next to the one about him in the trades about Vachon and Minahan’s Halston feature. 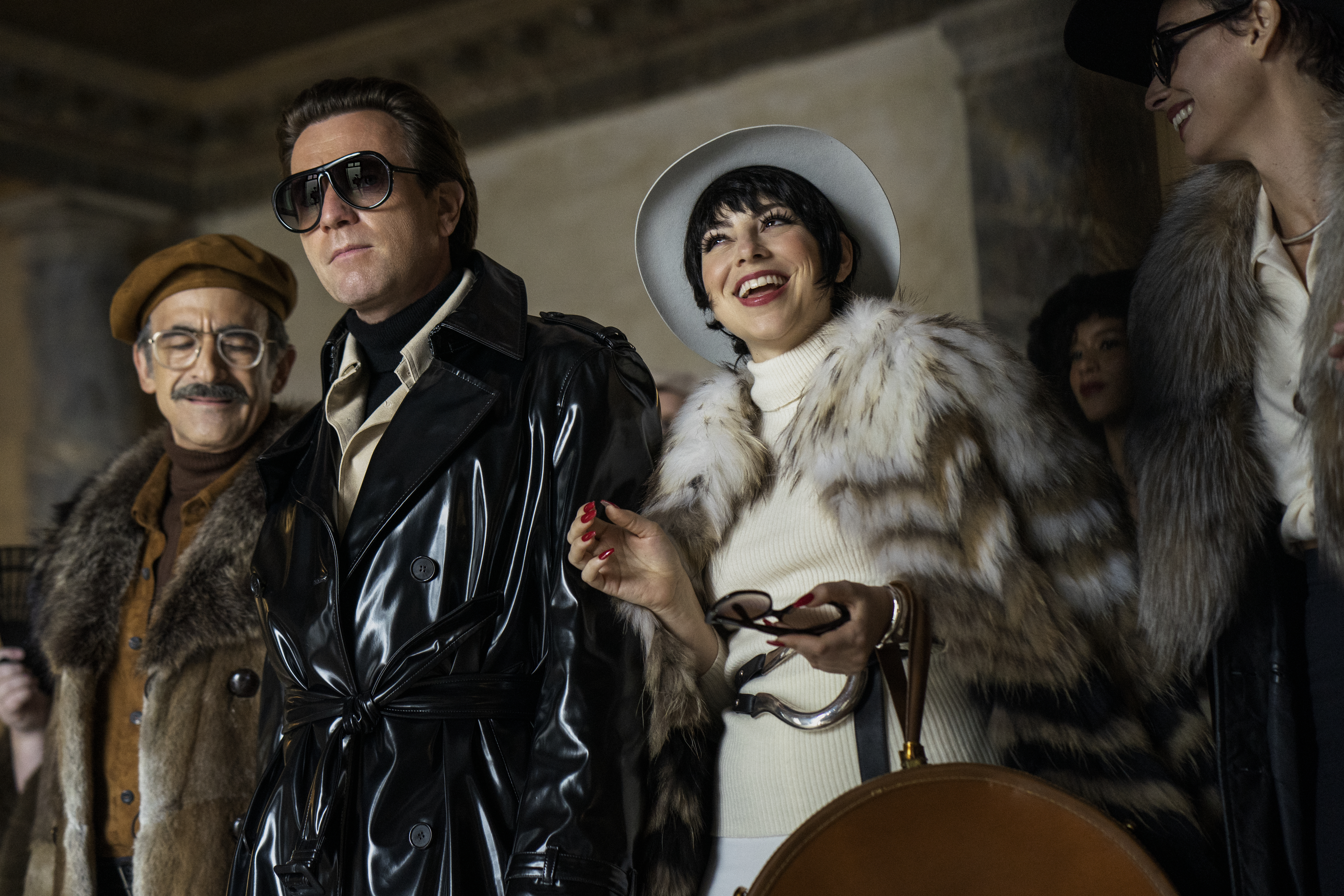 Murphy has a spiritual connection to Halston, as they both hail from Indiana (the designer having moved there when he was 14). The American Horror Story architect says he’d love “to keep making episodes of Halston.  I could do that my whole career and be happy. I miss them. I miss Halston. I love what Ewan (McGregor) did so much. I miss Elsa (Peretti). I wanna hang out more with Liza (Minnelli). They’re all so amazing characters, and how Dan created that world.”

There’s hopefully more fashion-related series and movies in store for Murphy. As he mentions today on the podcast, he’d like to return to Halston’s haunt, Studio 54.

“I don’t think even Dan knows this, but, of course, I would want him to do it, we’re going to do Studio 54 as season of American Crime Story” Murphy tells Crew Call.

“You can tell in my work that I’m obsessed with that era. That’s when I was a child, in Indiana, getting the Liz Smith column in the Indianapolis Star, reading about it, I’m like ‘Oh! I wanna go there.’ I love what it’s about. I love that time and place. But I also feel like, it’s a story of excess, and a story of two guys who had a dream, and took the dream too far and paid for it. I love Ian Schrager’s work and I think he’s a genius. It’s an interesting story to tell through the prism of American Crime Story,” said Murphy.

After opening a nightclub together in Queens, NY, Steve Rubell and Schrager threw the doors open to Studio 54 in Manhattan in January 1977. The venue became a celebrity stomping ground and the epicenter of the disco craze. Studio 54 imploded after Rubell and Schrager were convicted of tax evasion in 1979 and reportedly skimming $2.5M in the club’s receipts. The two were sent to prison. Studio 54 had a reopening blip, but didn’t last long during the mid-1980s.

In addition today, Murphy talks about a possible feature centering around fired Vogue reporter Diana Vreeland he’d like to get off the ground. Here’s our conversation with Murphy and Minahan: