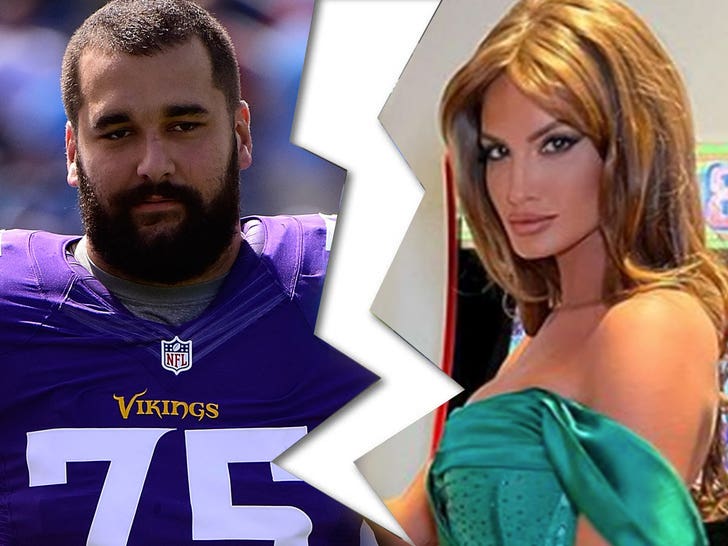 Haley and Matt Kalil are donezo … TMZ Sports has learned the Sports Illustrated swimsuit model has filed for divorce from the ex-NFL star.

According to court records, Haley filed the docs on Wednesday … and said in the paperwork the reason for the split was “irreconcilable differences.”

The two — who got married in July 2015 — separated in January 2022, according to the documents. The couple had no kids together.

29-year-old Haley and 32-year-old Matt first began dating in Minnesota after the offensive lineman was selected by the Vikings in the first round of the 2012 NFL Draft.

The two eventually got married in Hawaii in 2015 … and seemed to be going strong — with Matt seen at some of her modeling events throughout the past few years. 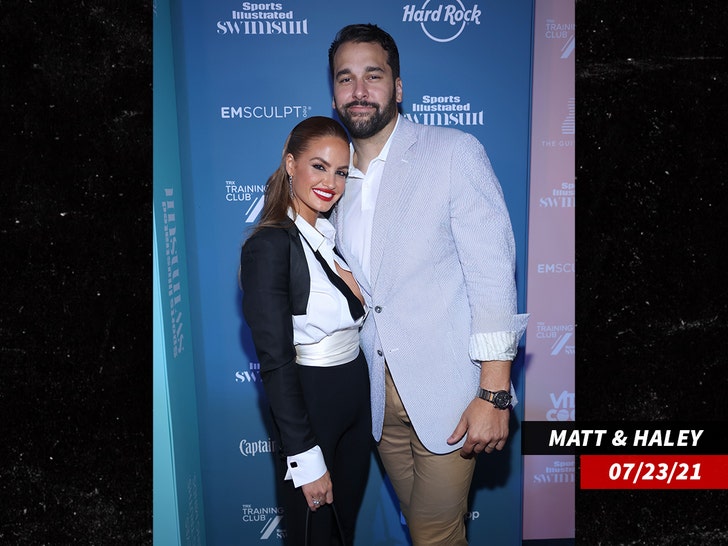 Unclear when things got rocky — the couple has kept most of their relationship private.

Matt played in the NFL from 2012 to 2019, making one Pro Bowl with the Vikings in ’12. Haley, meanwhile, has built a successful career in modeling … being featured in several recent S.I. Swimsuit mags.