Before this, AJ surprised Saffron as he claimed contestants should never be awarded the top mark, as it’s a score which be cannot improved on.

In an interview with Newsround, he said: “Perfect score… it should never happen! There is always room for improvement,” which left Saffron stunned as she disagreed.

“You should always get a nine and a half, you should never get a 10,” he added.

You should always get a nine and a half, you should never get a 10

After his revelation, the pair were awarded 38 out of 40 points for their Foxtrot to Frank Sinatra’s Theme from New York, New York.

On Strictly: It Takes Two this week, host Rylan Clark-Neal queried AJ about his comment about receiving a 10 so early on.

Addressing his comment, AJ joked his theory was based on “mathematical reasons”.

Saffron said of their Foxtrot: “It was hands down the best dance we’ve done, we just weren’t expecting those scores.”

AJ added: “I knew it was good, I thought all week, ‘It’s going to be great’ I thought I’m not going to give you too much… keep working hard.

“On the night it went beyond amazing, but you never know what the scores are going to be.”

Rylan then asked: “Do you think you deserved the 10?” 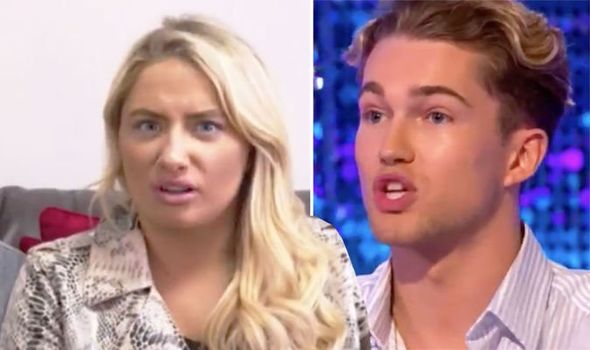 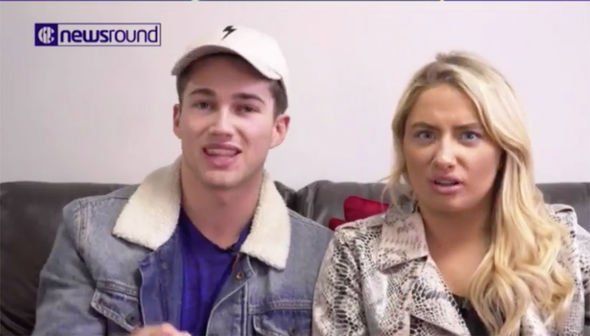 “I feel like in this scenario, we deserved a 10,” AJ admitted.

The presenter then highlighted that a viewer had noticed he had previously said contestants should never get a 10.

The professional dancer insisted he still agreed with his previous comment as he enthused: “We’re nine and a half but in this show we round up to a 10.

“So we got nine and a half, it’s mathematical reasons.”

Elsewhere, AJ Pritchard recently said the show is “different” now that he is in a relationship.

The pro is dating his fellow dancer Abbie Quinnen, 22, who he met on his tour back in March.

In their first interview together with OK! Magazine this week, he said: “It is different, but I am always respectful to every partner. 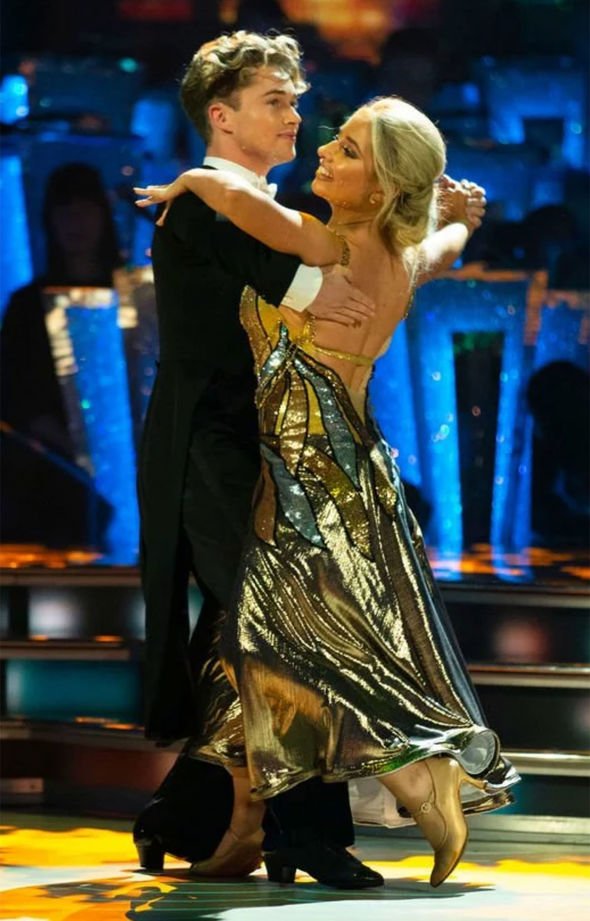 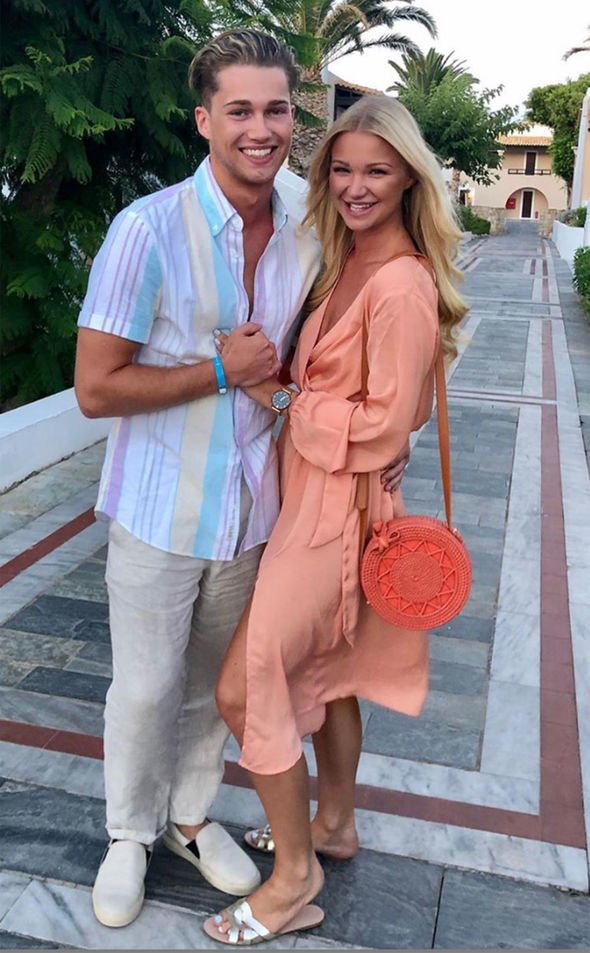 “Everyone wants to know about my relationship status, but I’m very happy with Abbie.”

Saffron previously shut down romance rumours between the pair as she praised AJ’s girlfriend.

She told Express.co.uk: “Honestly, I just look at AJ as such a good friend.

“We got close really quickly, but we have a personality that just bounces off each other and I don’t think we will be anymore than friends. He’s got a girlfriend.”

Praising Abbie, she added: “Yes I have [met her], she’s lovely.”

Tonight, the dancing duo will perform a Jive to Every Little Thing She Does Is Magic by The Police.

Strictly Come Dancing continues tonight at 6.35pm on BBC One.