Sam Heughan plays a skilled 18th-century soldier in Outlander. And he’s taking on another combat-heavy role for his new film, SAS: Red Notice. The actor — who stays active and inspires others to do through his charity, My Peak Challenge — recently opened up about his fitness routine for these intense action roles. 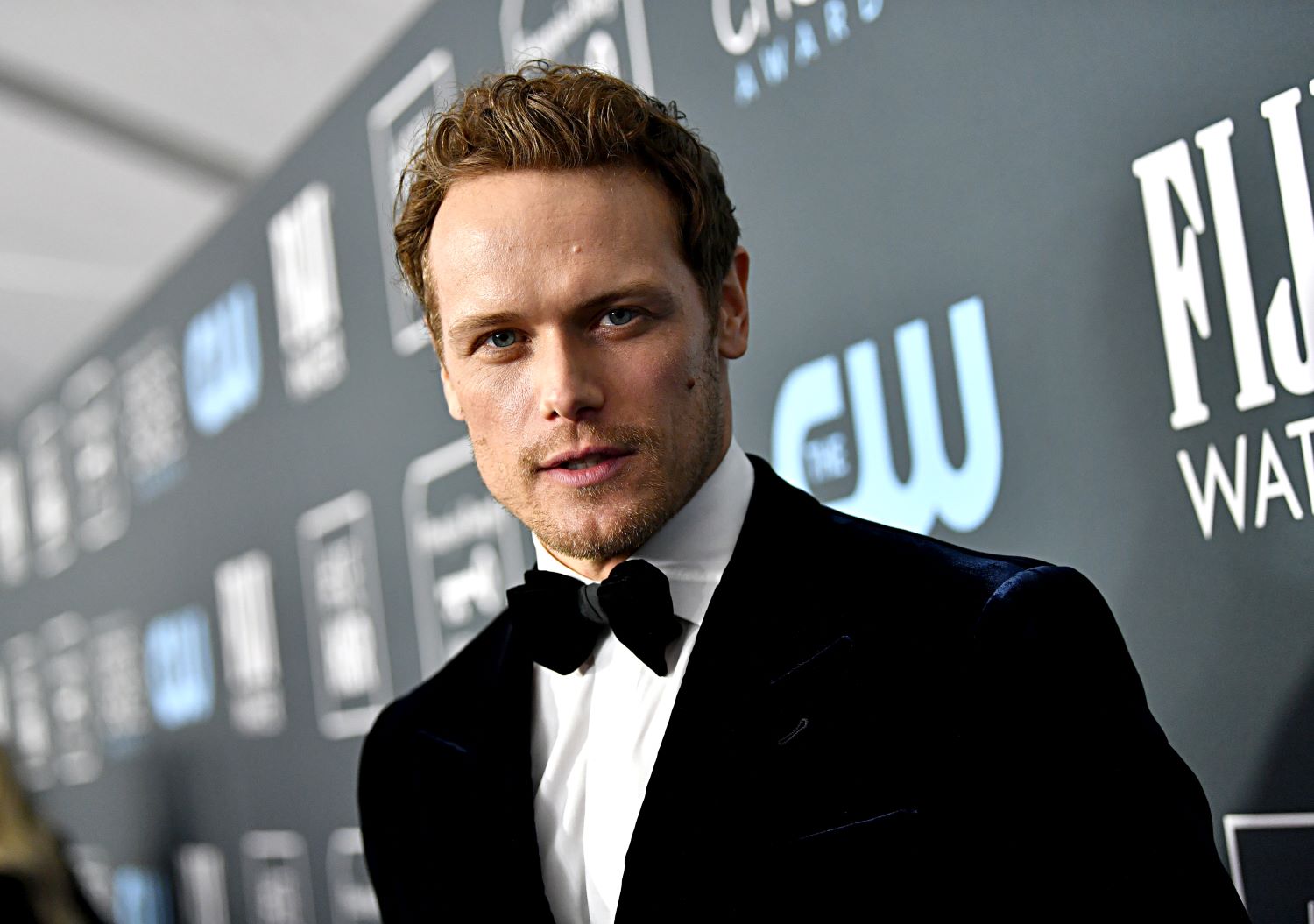 Sam Heughan is a special training in ‘SAS: Red Notice’

In his latest project, SAS: Red Notice, Heughan plays special forces agent Tom Buckingham. The movie, which is based on Andy McNab’s thrilling novel, follows Buckingham as he tries to thwart a terrorist cell that hijacks a high-speed train running under the English Channel.

Heughan has appeared in quite a few action films the last few years, including Bloodshot and The Spy Who Dumped Me. But when talking to Men’s Journal, he revealed how McNab’s real-life experiences as an undercover operative set this new role apart.

“I think we all love a good action movie, and this one came with a great character study,” said Heughan. “It also gave me a chance to work with Andy. I found him incredibly fascinating.”

“He was deployed on a great number of missions behind enemy lines,” he continued. “There’s a good amount of dialogue and even some of the situations that happen in the movie that are pulled directly from his life.”

“The kind of training he does with those soldiers is focused on being useful, and it’s terribly physical,” the actor told Men’s Journal. “Everything they do is high stress and under pressure. We would do our workouts until failure, then transition immediately to weapons work.”

He added, “You hit this point where you can’t go anymore, then they throw a gun in your hands to do tactics, so your heart rate is up the whole time.”

The ‘Outlander’ star ‘trimmed down’ for the new role

For his last project, Bloodshot, Heughan bulked up to play a half-cyborg supervillain opposite Vin Diesel. But his SAS: Red Notice role is much more demanding, and it required the actor to lean out some of his muscle.

“Going into this, though, I wanted Tom Buckingham to be a bit leaner,” Heughan said in his chat with Men’s Journal. “If you look at a lot of the guys from SAS, they’re not extremely large. They’re incredibly fit and have amazing stamina, but that doesn’t mean they’re bulging everywhere.”

“So we adapted my training to suit that,” he continued, “I had the goal of trimming down a bit — the exercises we focused on were more about raw power and endurance than traditional weightlifting — we added a lot more weighted cardio, like weighted runs and weighted carries.”

Fans can see how Heughan’s intense training routine translated on screen in SAS: Red Notice. The film is currently available to rent on Google Play, Vudu, and Amazon Prime Video.