Products featured are independently selected by our editorial team and we may earn a commission from purchases made from our links; the retailer may also receive certain auditable data for accounting purposes.

When it comes to celebrity tequila brands (or just premium tequila, for that matter), rock and roll legend Sammy Hagar is the original. He’s been in the tequila business for almost thirty years, starting out with his award-winning Cabo Wabo brand back in 1991. Now, the Red Rocker is throwing his hat back in the ring with Santo Tequila, a joint effort with celebrity chef Guy Fieri.

Founded in 2017, the duo’s brand currently boasts three varieties of tequila: Blanco, Reposado and a blended “Mezquila.” Like Cabo Wabo, Santo is the real deal. An “old-style” creation process is overseen by third-generation master distiller Juan Eduardo Nunez in the highlands of Jalisco, Mexico. The distillery utilizes 100% Blue Weber agave, which is slow-cooked in ovens, put through a traditional tahona wheel and distilled in small copper pot stills. The result? An authentic Mexican tequila with a complex flavor and a smooth drinking experience.

The Mezquila (Hagar’s brainchild; the world’s only tequila-mezcal blend) was the first entry in Santo’s lineup, with the Blanco following in 2019, and the Reposado launching this year.

While Hagar may be best known for his vocal and lyrical chops — both as a former frontman for Van Halen, and successful soloist — the 73-year-old is also a certifiable veteran of the tequila business. After selling Cabo Wabo to Campari in 2007, Hagar says he missed making tequila, but wanted to wait for the right product — and the right partnership — before stepping into the ring again.

“Tequila is just really my passion,” he told Rolling Stone, at an intimate launch event for Santo at Montana’s Lone Mountain Ranch — a favorite retreat for Hagar, and celebs like Justin Timberlake and John Mayer. This time around, Hagar says, his approach to building a tequila line changed: “I’m a perfectionist now,” he says, of what he’s bringing to Santo. 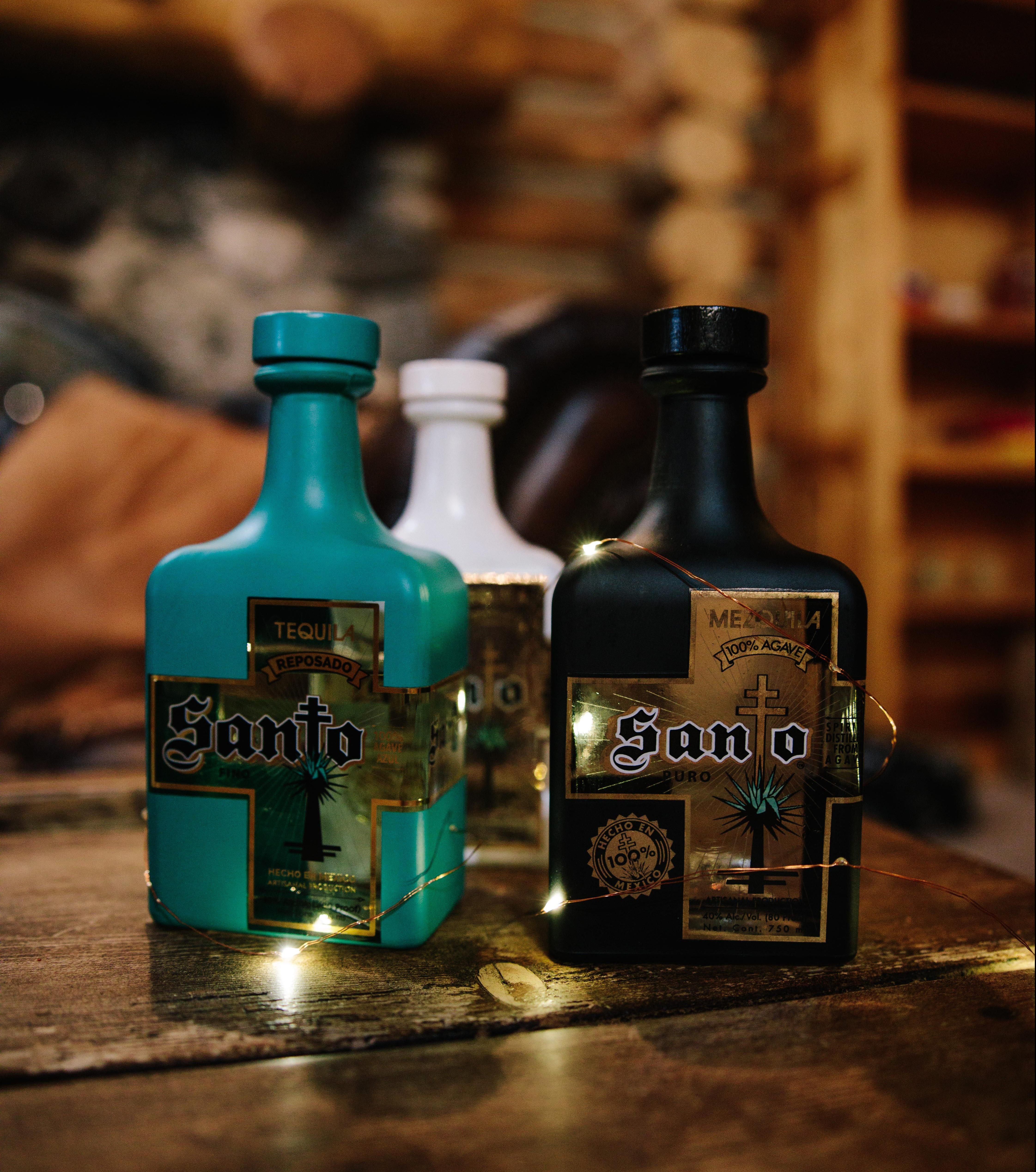 While everyone from The Rock and George Clooney, to musicians like Nick Jonas and George Strait have all founded successful tequila brands, both Hagar and Fieri say their goal is to focus on making a high-quality product — and not on a quick paycheck or acclaim.

“I’ve never heard Sammy speak competitively about anybody in music, and I don’t think you’ll ever hear me speak competitively about anybody in the business,” says Fieri, whose relief work and advocacy behind-the-scenes helped to raise more than $20 million for the restaurant industry in 2020. “I’m a fan of my industry and I want everybody to do great. I never want to get ahead in my business by somebody’s failure [and] I don’t want our tequila to rise to its success because of somebody’s failure.” 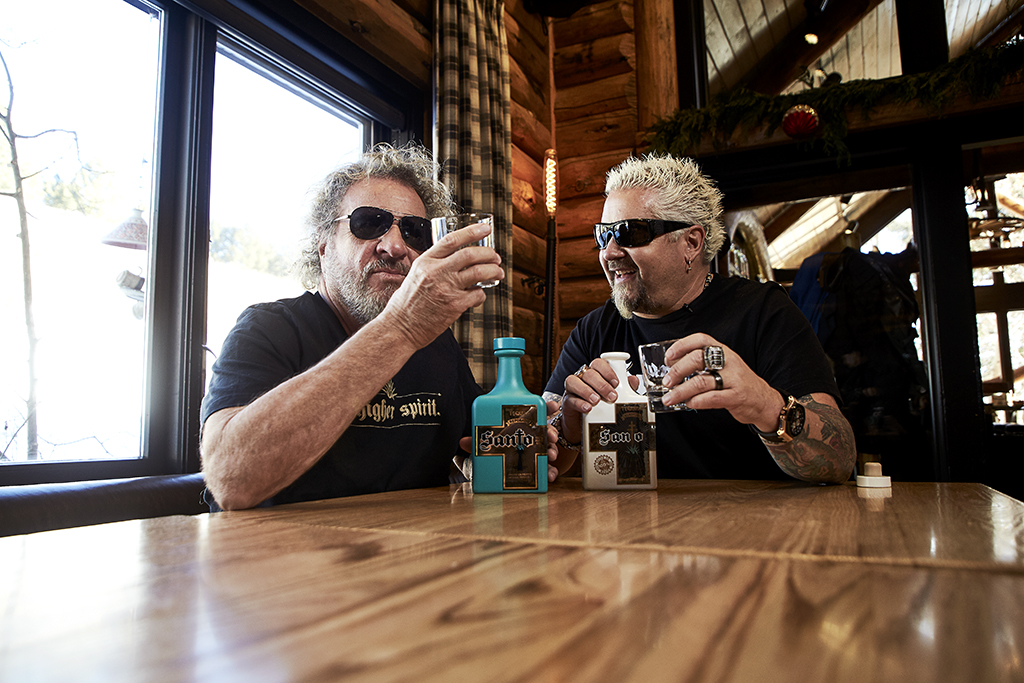 As the expert palette behind Santo, Fieri also has some recommendations for enjoying their tequila. “Try it when you’re not shit-faced, and don’t run for the chaser,” he says. “And don’t make it a tequila shot!” he adds. “Take the tequila, ice it down a little bit or serve it on the rocks. Don’t offer the lime, don’t offer the salt, just taste it. And talk about it.”

Although this mature method of drinking tequila might surprise some of us, it’s a fast-growing trend with alcohol snobs and normal drinkers alike. “People are becoming more aware of tequila and starting to appreciate its refined style,” explains Fieri.

Santo comes at a time when the alcohol market is saturated with new brands seemingly every month, but Hagar and Fieri say Santo is a standout for two reasons: expertise and involvement.

Hagar’s decades-worth of relationships in Mexico – plus both celebrities’ investment in the creation process – makes for something special. “I gotta be connected to what I’m doing,” says Fieri, who has also helped to create unique cocktail recipes and food pairings for Santo, many of which can be sampled at Lone Mountain Ranch.

As for Hagar, his return to tequila making comes from a continued drive to be the best in his field — whether music or spirits. “I’m really into making the greatest tequila in the world,” he says. “I’m just hell-bent on being the best, and Guy’s got the same passion.”