The iconic kissing scene has gone down in history as one of the steamiest on-screen moments of all time.

Uploading to Instagram, the 42-year-old actress shared a gushing post in tribute to her pal on her 47th birthday.

In very cheeky style, she opted to share a throwback snap of the duo on the set of the film enjoying a sexy smooch.

She captioned the sweet snap: “I may not be able to spend your birthday with you, but that won’t stop me from sending kisses. Happy Birthday Selma Blair.”

Needless to say, it didn’t take long before the babe was inundated with comments from her 2.6million followers, who couldn’t get enough of the sexy snap.

One user wrote: “This is iconic.”

A second chimed: “Still the best kissing scene I’ve ever seen in my life.” 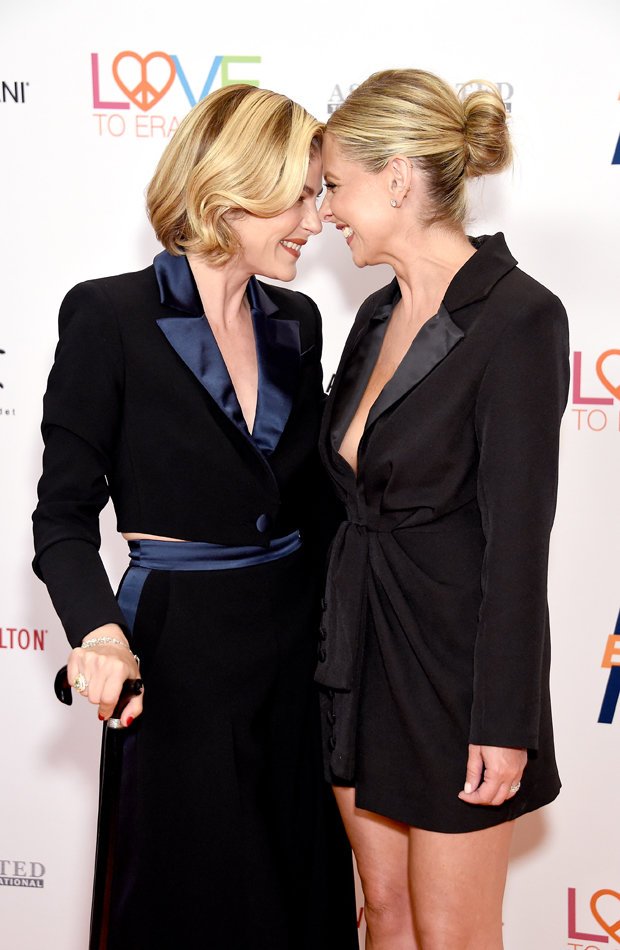 While Selma replied: “I love you so much. Thank you, my forever friend.”

It has been two decades since the release of Cruel Intentions, which became a cult classic among fans.

The film focused on Geller (played Kathryn Merteuil), a rich private school girl who promises to look out for shy newbie Cecile (Blair).

Instead, Merteuil uses her naive new friend as a pawn in an immature game of revenge. 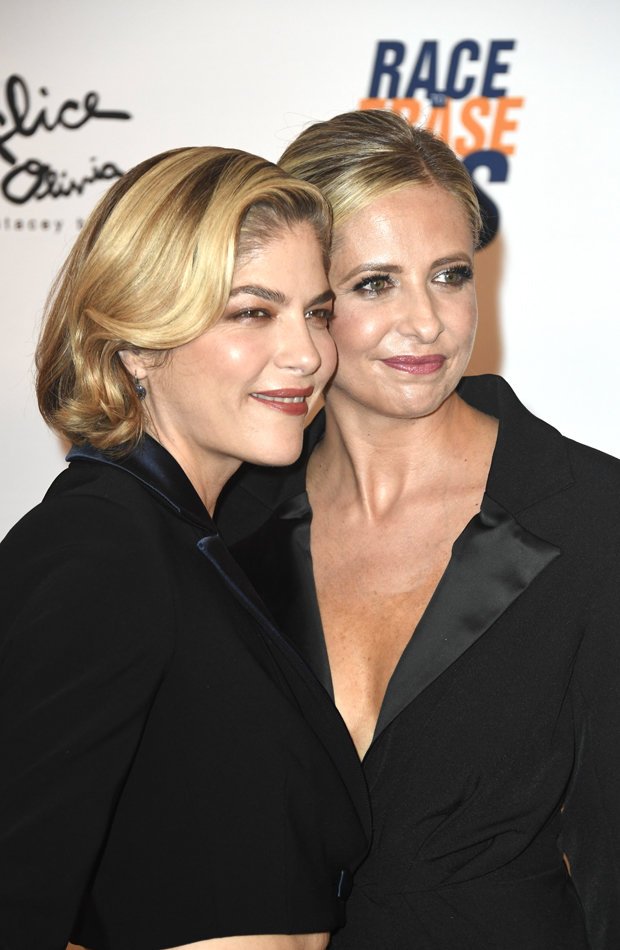 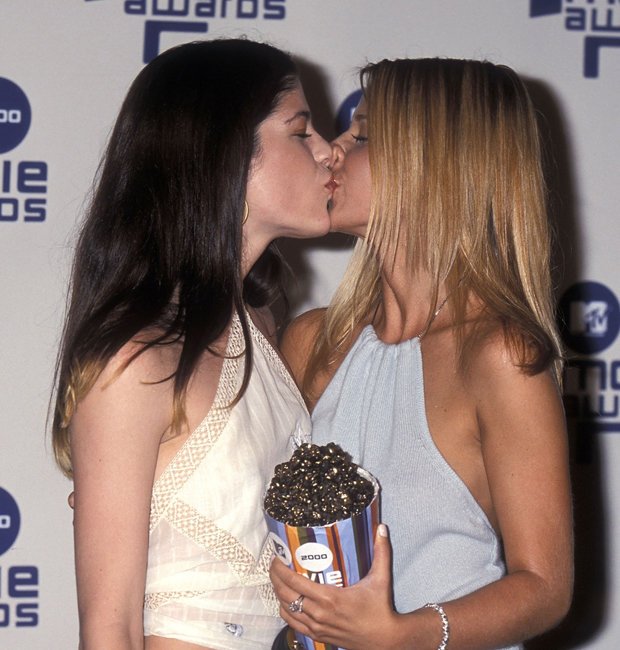 As part of her plan, Merteuil volunteers to teach Cecile how to French kiss, which later became one of the most famous scenes in history.

Gellar and Blair have remained longtime friends since the movie and recently joked about their close relationship to EW.

The former Buffy The Vampire Slayer actress said: “Selma tries to get rid of me, but I have the keys to her house, so she’s stuck with me.”