Putting her heart on the line? Selena Gomez sent fans into a frenzy when she received a call from a “cute boy” during her cooking show — and had a hard time getting her mind back on track.

The “Rare” singer, 28, was cooking Korean BBQ Texas breakfast tacos with chef Roy Choi on the Thursday, August 20, episode of her HBO Max series, Selena + Chef, when she received a surprise phone call. 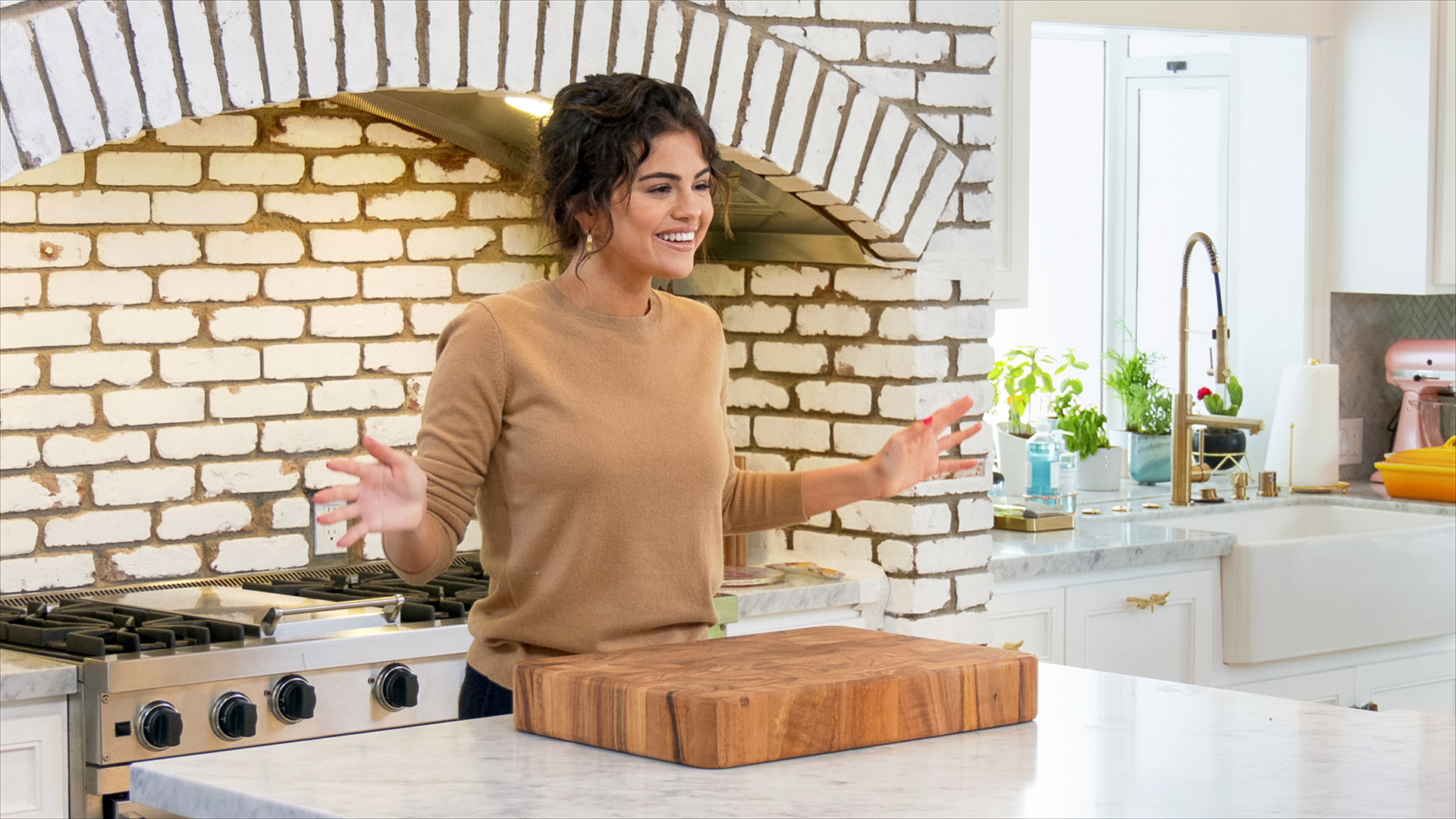 “Hey, I’m going to have to call you back,” Gomez said on the phone before returning to Choi, 50. “Sorry, cute boy,” she explained with a laugh.

The chef replied, “That was a cute boy? You can take the call,” but the Wizards of Waverly Place alum shushed him. “What am I doing? I just got like …” Gomez said to which her grandmother added, “Distracted.”

Although it’s unclear who called the Spring Breakers star, fans have plenty of theories. Some suspect it could be The Weeknd, whom Gomez dated for 10 months until their split in October 2017.

Selena Gomez Through the Years

“It’s abel aka the weeknd and here is why,” one person tweeted. “abel saw the stories of abelena stans on ig sharing abelena videos. Most of selena’s friends are following him on ig and there is no way them following him cos they like his music( they may do)but they all unfollowed him when abelena broke up so followings are newly [sic].”

Other people guessed it might be Dylan O’Brien after Gomez posed next to “Potatoes O’Brien” during a recent fridge and freezer tour. Eagle-eyed fans also noticed that the “Back to You” singer has a sticker that reads “I told my therapist about you” on the back of her phone.

Gomez also dated Justin Bieber on-and-off from 2011 until their split in March 2018. “Selena started seeing the bigger picture when it came to their relationship,” a source told Us Weekly at the time of their split, adding that the Disney Channel alum “chose happiness” instead. 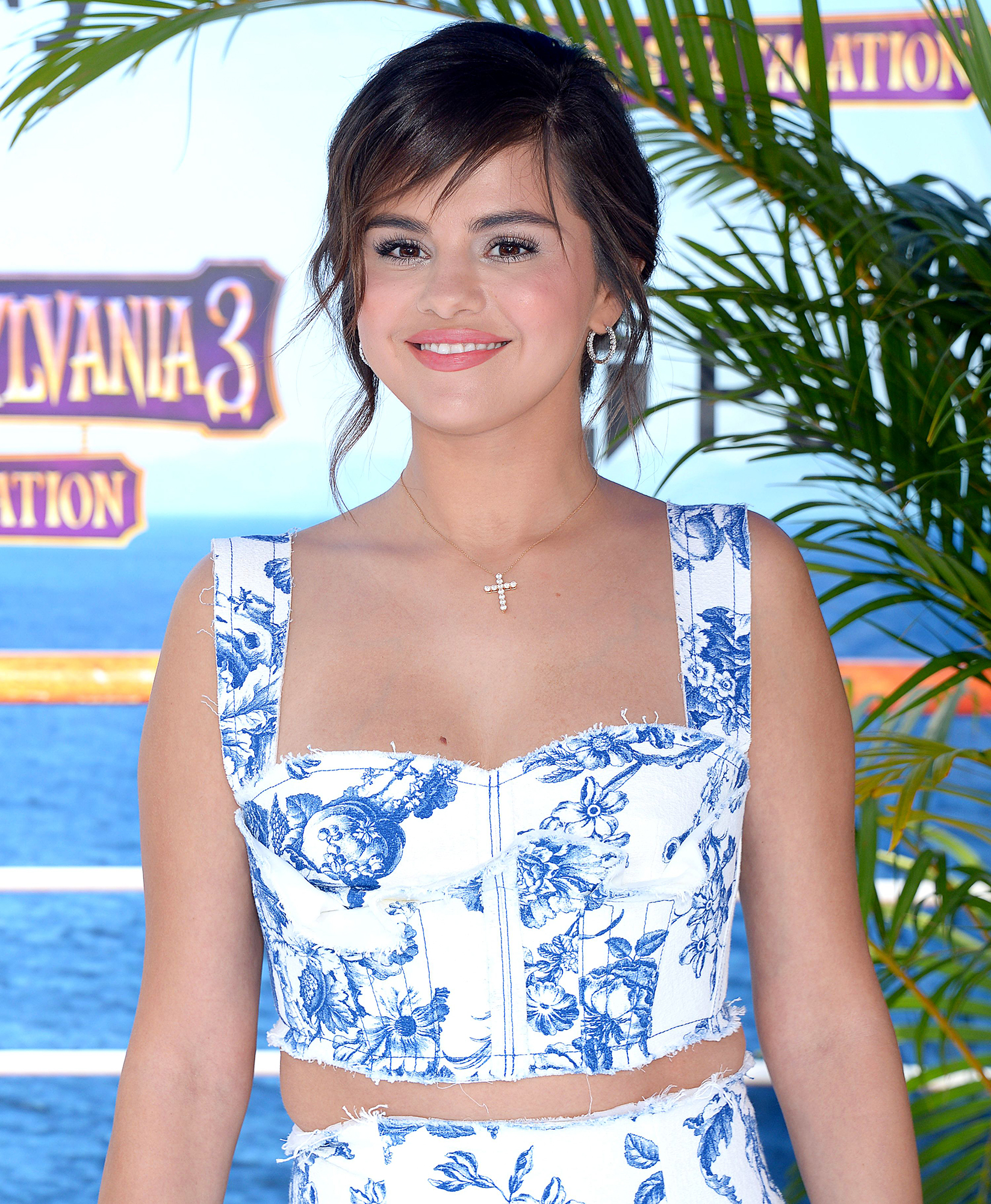 A Timeline of Justin’s Romances With Selena and Hailey

“If I can be honest, it is just so cliché. Everyone dates everyone,” she said at the time. “It always seems to be within a little bubble and it’s because it’s safe, right? You know, you’re wanting someone to understand what you’re going through. You’re almost wanting a counterpart of creativity as well and it’s, you know, interesting and fun.”