Sharon Osbourne praises Camilla for "winning the public over"

Sharon Osbourne, 69, has spoken about three things she will now refuse to discuss on air after being “cancelled”. The star and TV perosnality has said she won’t ever talk about “religion, ethics and minority groups”.

In a recent interview, Sharon said she won’t talk about these topics again, in the wake of being fired from The Talk US.

The star was subsequently cancelled by the public for her comments on the show.

The scandal cost Sharon her successful career and her upcoming Fox Nation documentary show, Sharon Osbourne: To Hell and Back.

She maintained that the world “had changed” and she was learning to re-adjust to it. 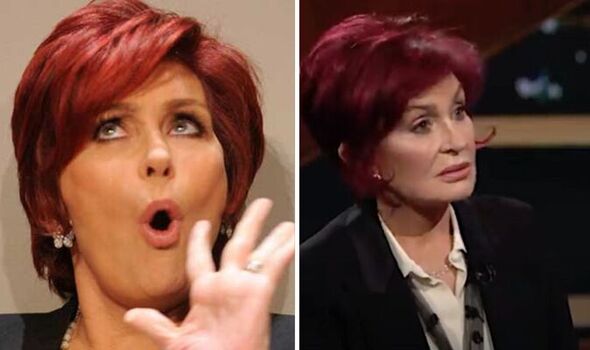 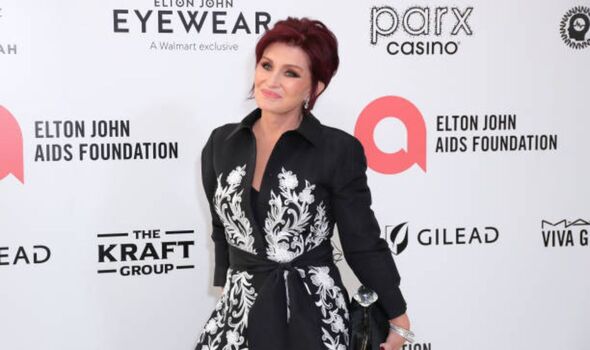 Speaking to DailyMailTV, Sharon said: “I learned a lot through [getting canceled] but you are who you are.

“I am not a racist … never said one racist thing.

“People are woke, it’s a whole different world out there. People conduct themselves differently now.”

It came after Sharon was attacked on The Talk for defending Piers Morgan after the star had left Good Morning Britain over his controversial views on Meghan Markle. 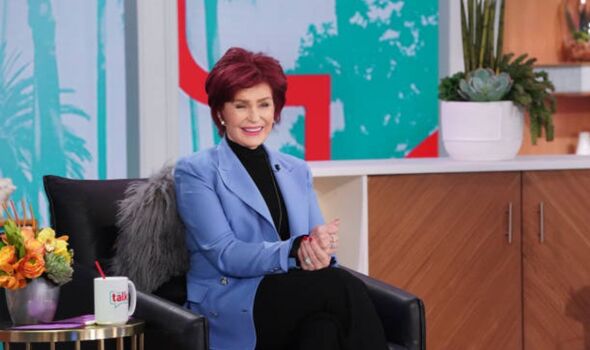 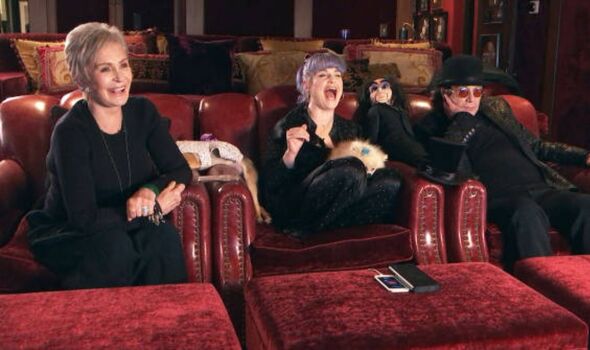 Sharon’s defense of Piers on the live show did not sit well with her The Talk co-host Sheryl Underwood.

The star added when speaking about her entanglements with Sheryl, that words can easily be “distorted”.

She said: “It’s scary when you can say one thing and it gets distorted or people don’t understand the context.”

The wife of rocker Ozzy Osbourne maintained she would not talk about certain things again as you “just can’t win”.

Sharon and Ozzy have recently announced their decision to return to the UK after having lived in the US.

It comes after Ozzy was diagnosed with Parkinson’s but Sharon said it “wasn’t the reason” the couple wanted to return home.

The pair insisted the real reason was due to the rise in violent crime across America.

Ozzy said, speaking to The Observer: “Everything’s f***ing ridiculous there. I’m fed up with people getting killed every day.

“God knows how many people have been shot in school shootings.

“And there was that mass shooting in Vegas at that concert … It’s f***ing crazy.