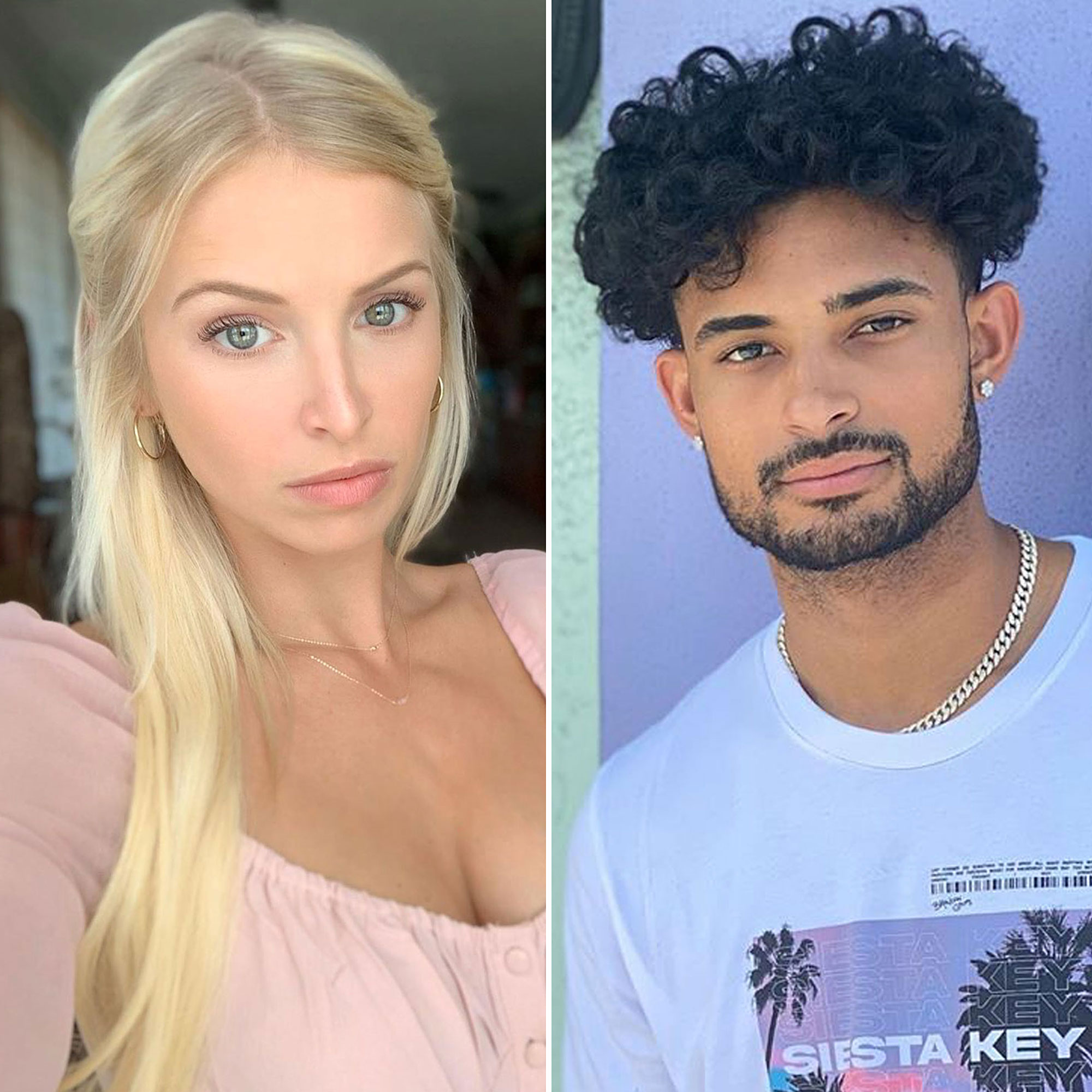 Making it work? Siesta Key’s Camilla Cattaneo discussed whether her romance with Brandon Gomes has a future after learning he fathered a child with another woman.

In an upcoming episode of “The Gay & The Girl” podcast that drops on Wednesday, September 2, Cattaneo says that she hasn’t seen Gomes but “time will tell” on whether a reconciliation between the two is possible. She also reveals the ways in which Gomes, 25, has fought to win her back.

“He’s been leaving stuff on my car, sending stuff to my house,” she shares with cohosts Matty Moak and Kirby Ann. “He’s trying to show me that he’s going to be a better man, or whatever.”

Additionally, the MTV star admits to unblocking him “sometimes” on social media because she’s “trying to see what’s up.”

Cattaneo and Gomes had been dating since 2018. Their romance flourished after his split from fellow Siesta Key star Madisson Hausburg, who is currently engaged to producer Ismael “Ish” Soto.

Everything appeared to be heading in a more serious direction for Cattaneo and Gomes. In August’s season 3 finale, Gomes decided he was ready to move in with Cattaneo — a step she’s wanted to take for a while. However, during the season 3 reunion, Gomes revealed that he discovered that he is a father. He had cheated on Cattaneo with another woman 10 months prior, but he claimed to have “recently” found out.

Gomes admitted that he made “some really bad decisions” and that he’s “responsible” for what happened.

“I made some mistakes. I’ve been dealing with this. I probably haven’t been dealing with it right, but my anxiety is real, real high right now,” he explained. “I’m just trying to correct this as a man and I’m trying to do what’s right. I’m just here going through it day by day. I just want to make things right.”

The Florida native said that he wants to “be a dad” to his son and not “run” from the child. He later posted a photo with his little one on Instagram, revealing that the newborn’s name is Quincy.

Cattaneo, for her part, said that she found out about Gomes’ baby news over the phone. “He tells me: ‘I had a one-night stand with this girl, and she’s telling me that she has a kid and it’s mine,’” she said on the August 25 reunion. “I talked to the girl and she tells me that Brandon knew the whole time that she was pregnant and decided to block her when she said she was keeping the baby.”