Simon Rimmer took to Twitter today to give Sunday Brunch viewers an update on tomorrow’s show. The programme, which he presents with co-host Tim Lovejoy, will not be on be screens at the usual time because of the cricket.

Simon joked that they should rename the show Sunday Lunch as it will be on air at 11.45am instead of it’s regular early morning slot.

Channel 4 will broadcast live coverage of day two of the second test between India and England in its place.

“Just a heads up @SundayBrunchC4 is really #SundayLunch tomorrow,” the TV chef told his 271,000 followers this morning.

“We’re on at 11.45 after the cricket @Channel4 – so your big decision is coffee or booze to watch with?” he added. 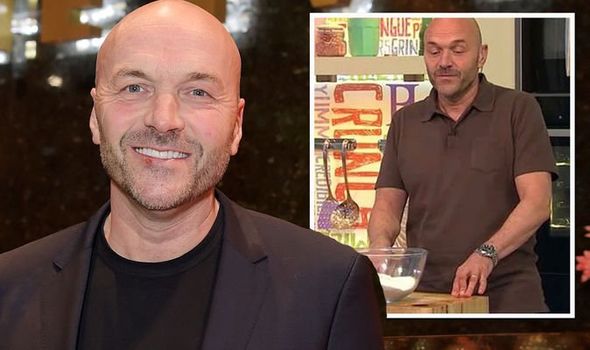 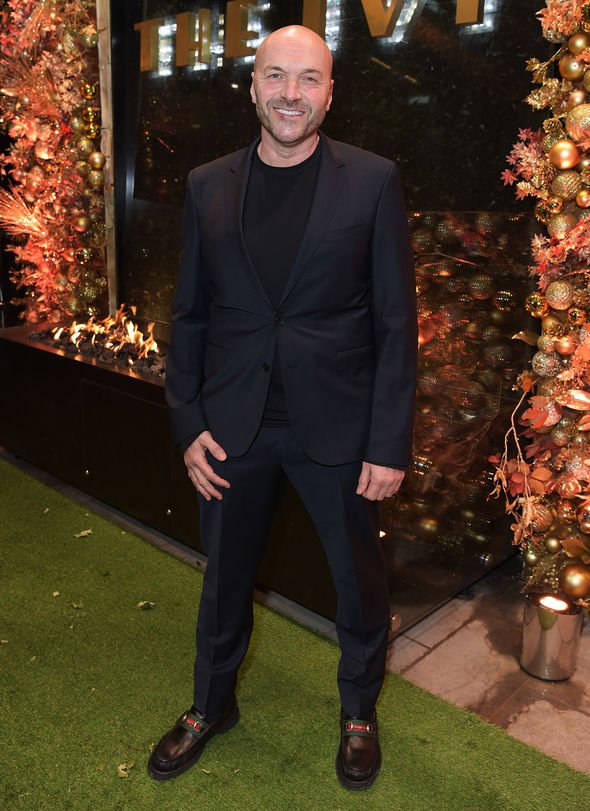 Many took to the comments section to share their thoughts on the matter, with some people annoyed that sport would be replacing the cookery show.

Answering his earlier question, a third person replied: “Booze in coffee to take the edge off.” 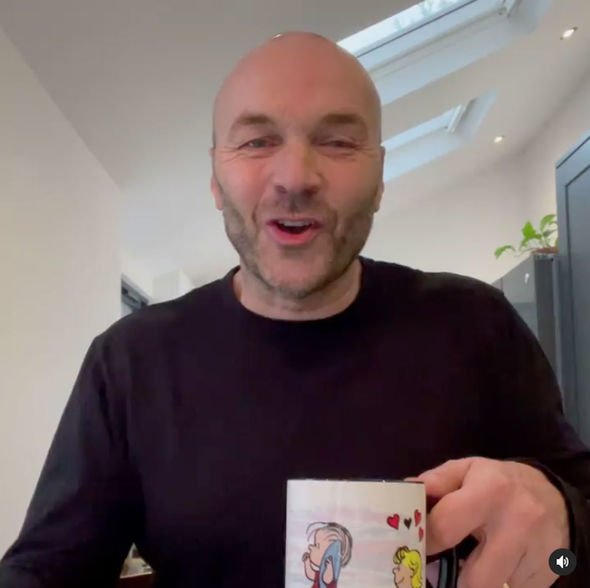 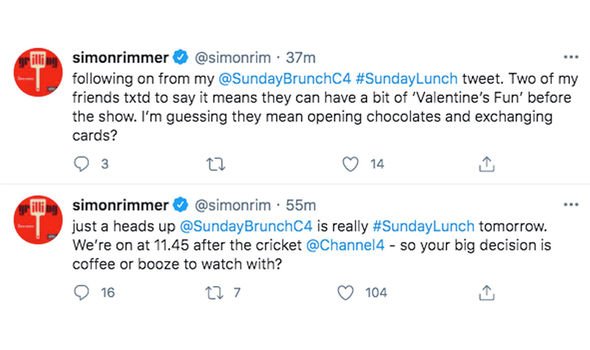 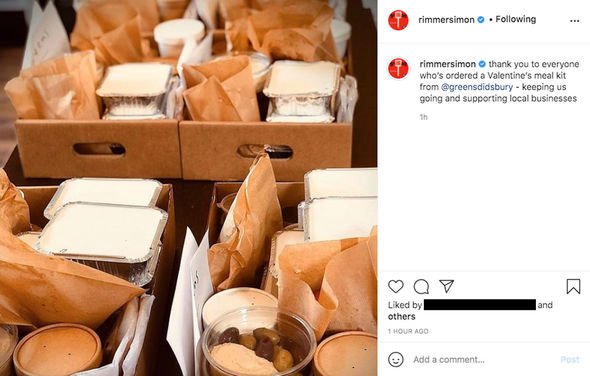 A short while later, Simon returned to the micro-blogging site with a cheeky post.

“Two of my friends txtd to say it means they can have a bit of ‘Valentine’s Fun’ before the show.(sic)

“Putting ideas into hubby’s head,” one follower hit back.

“An extra TWO HOURS???!! Jeeeez, we must be doing it wrong,” a second follower added.

For those looking to make Valentine’s Day a little special this weekend despite lockdown, Simon has created a meal kit to celebrate the romantic occasion.

He shared the details on Instagram, while thanking those who had ordered one for supporting local businesses.

Home deliveries like these can keep afloat small restaurants, who are unable to welcome paying customers through their doors amid the ongoing coronavirus pandemic.

The restaurateur runs vegetarian eatery Greens in Manchester, along with several other establishments.

Alongside a picture of his kits ready to be delivered, he shared his thanks.

“Thank you to everyone who’s ordered a Valentine’s meal kit from @greensdidsbury – keeping us going and supporting local businesses,” he wrote in view of his 153,000 followers.