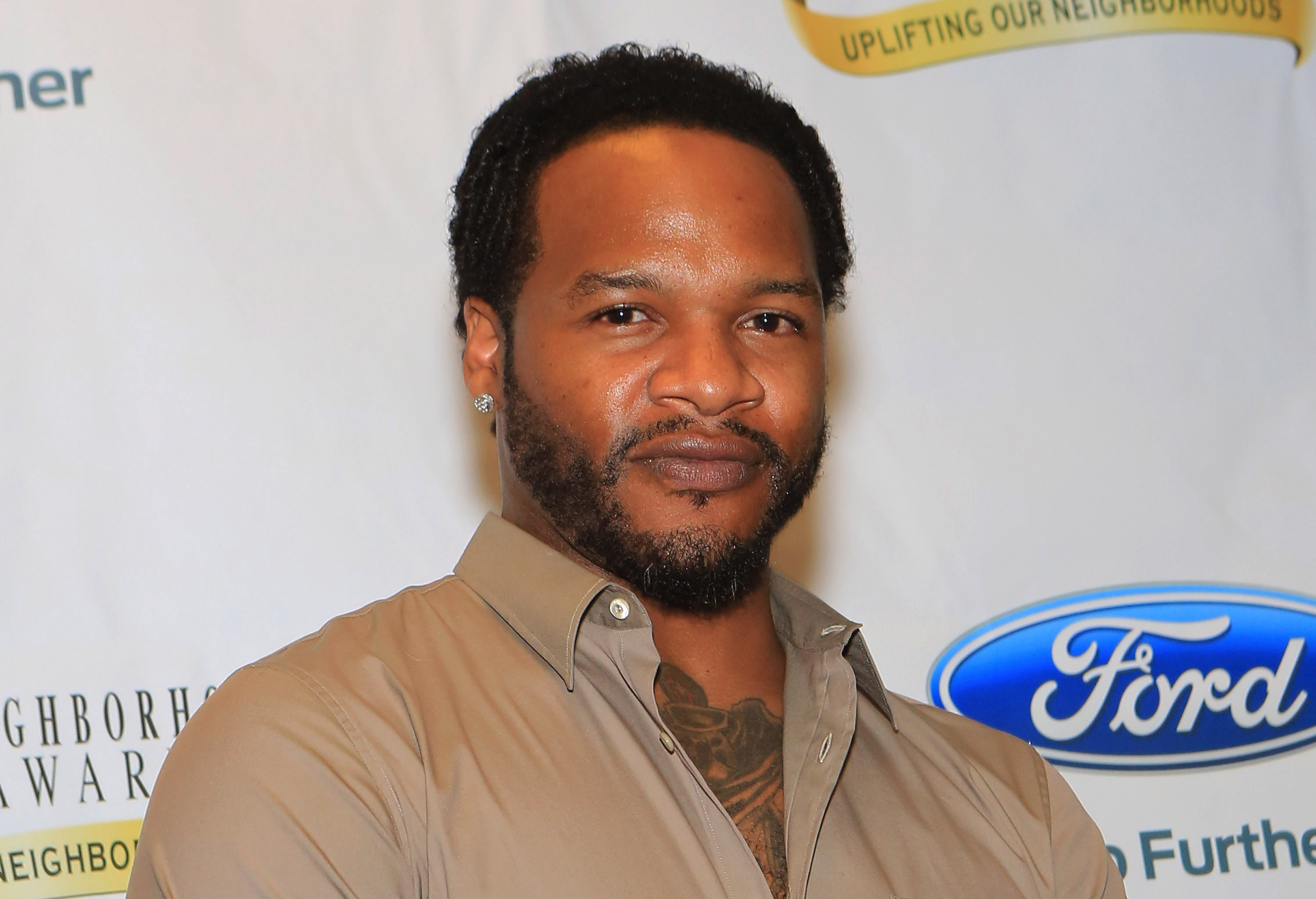 Singer Jaheim has been arrested after more than a dozen dogs were found allegedly ‘starved’ and living in ‘deplorable conditions’ at his New Jersey home.

The 44-year-old artist, born Jaheim Hoagland, has been charged with third-degree animal cruelty and failure to provide necessary care to an animal, the Somerset County Prosecutor’s Office said in a release.

Officers from the Hillsborough Township Police Department responded to a report of ‘a puppy in distress’ at the artist’s home on Monday and discovered six dogs in separate animal crates on the property’s driveway, according to prosecutors.

In the release, officers said that the animals were inside crates ‘partially filled with several inches of water and dog feces’.

One dog, a mixed-breed pit bull terrier, was found unresponsive in a crate and had to be euthanized following the grim discovery.

Hoagland had already been arrested on an unrelated matter outside of his home when police found nine more dogs in ‘varying stages of emaciation, without access to food and water’ inside the home.

Two other animals were transported to a veterinarian clinic for emergency treatment due to their poor condition, prosecutors said.

All 14 surviving dogs have since been taken to a local kennel for examination. An investigation is ongoing.

Prosecutors explained on Thursday that Hoagland was booked into Somerset County Jail, pending a court hearing.

Hoagland broke out into the music scene with his 2001 debut album, Ghetto Love, before releasing 2002 follow-up, titled Still Ghetto.

It’s unclear if he has retained an attorney who can speak on his behalf.