Red hot couple! Charlie Heaton & Natalia Dyer made fans swoon as they stepped out for a rare romantic date in London following the Dior show.

Charlie Heaton and Natalia Dyer are still going strong! The Stranger Things couple, who have been dating since 2017, stepped out for the Dior show in London on December 9, giving fans a rare chance to get a peek at the loved up couple. Charlie, 27, and Natalia, 26, didn’t disappoint, as they stole the spotlight on the red carpet with their arms wrapped around each other, looking blissfully happy. They even had a chance to rub elbows with other A-listers: the adorable couple were seated right next to the one and only Sam Smith! 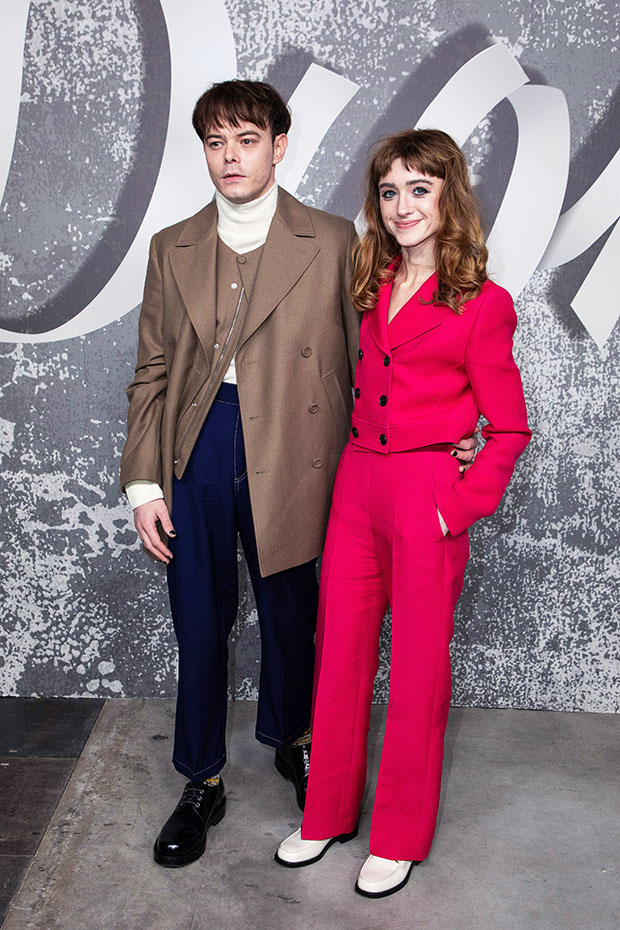 Following the luxury fashion house’s event, the stars enjoyed a romantic date night out, making the sidewalks of London their own personal runway. Charlie dared to impress in a cream turtleneck, stylish brown coat and navy slacks. He completed the modern look with a pair of chunky black shoes. Meanwhile, Natalia looked every inch the silver screen siren in a fashionable bright red jacket and matching pants. She set off her cover girl style with bright white loafers and a brown graphic handbag. Her trademark strawberry locks were left long and loose, framing her gorgeous face. And she kept her makeup minimal, allowing her natural beauty to shine.

As one of Hollywood’s hottest young couples, their public appearances always make a splash and they often seem to keep those rare outings to include high-end fashion shows. At 2019’s Paris Fashion Week, the pair looked très chic as they enjoyed an evening out dressed to the nines for the glamourous annual event. The appearance came just weeks after they stole the spotlight at New York’s Fashion Week, where they rocked adorable matching outfits.

'Stranger Things' Then & Now: See How Millie Bobby Brown & More Have Grown Up Since Season 1 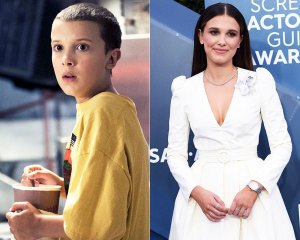 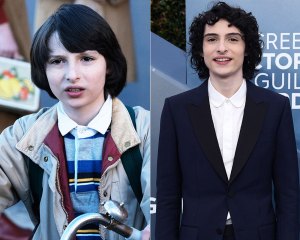 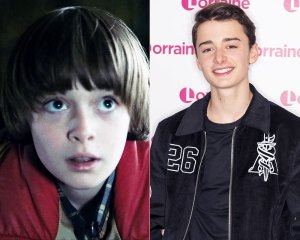 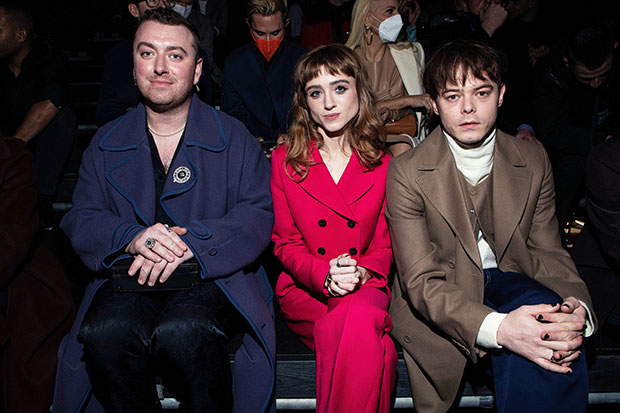 In 2020, Charlie revealed he and Natalia had kept their relationship private at first because they didn’t want to jeopardize their new job when they met on the set of Stranger Things, according to an interview with GQ. Plus, they said they didn’t know how to define exactly what was going on being them. “We didn’t really know what the relationship was,” Charlie explained.

Well, now that they do know their status and have shared it with the world, we couldn’t be happier! Here’s to the cute couple continuing their love story and to more romantic nights out!