Emma Willis, 46, spoke in an unearthed interview about the birth of her daughter saying it reformed her husband Matt Willis during a period of his life where he was suffering from alcohol and drug addiction. The pair have been married since 2008 but encountered problems in 2005 when they began dating.

She said in an interview from 2020 that life dating a musician was very difficult and it was harder still to “understand” her partner’s addiction.

The Busted star fully achieved sobriety in 2008, and his wife is certain that the birth of daughter Isabelle had something to do with that.

She became teary-eyed as she told The Telegraph: “What really changed him was our daughter, Isabelle. Isabelle was his real… 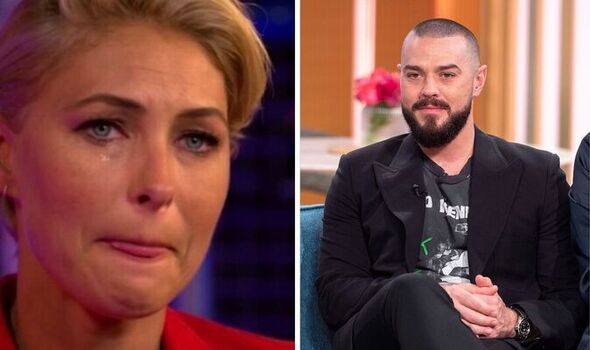 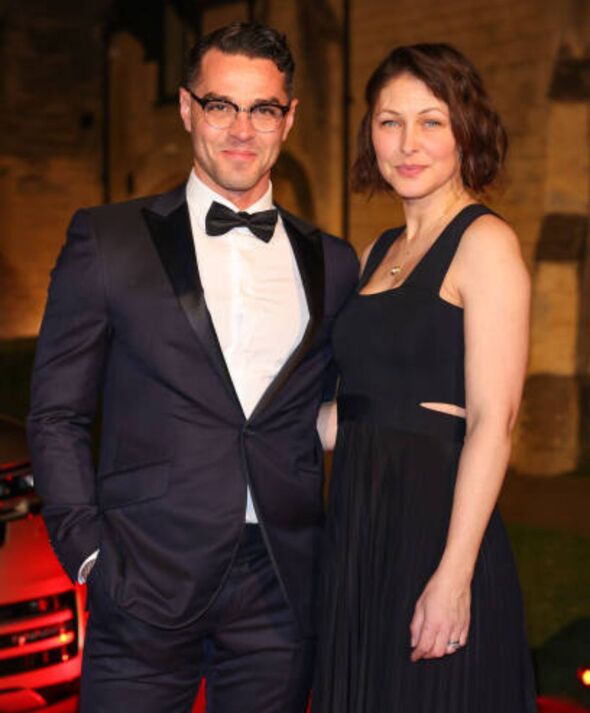 “He was already doing it [recovery] himself, then she arrived and that made him even more determined.”

She was then asked about what advice she might give those struggling with addiction.

The star said that if she knew the answer to that she would “make a b****y fortune”.

She added that as someone who has never been an addict herself, it was a very “hard thing to understand.” 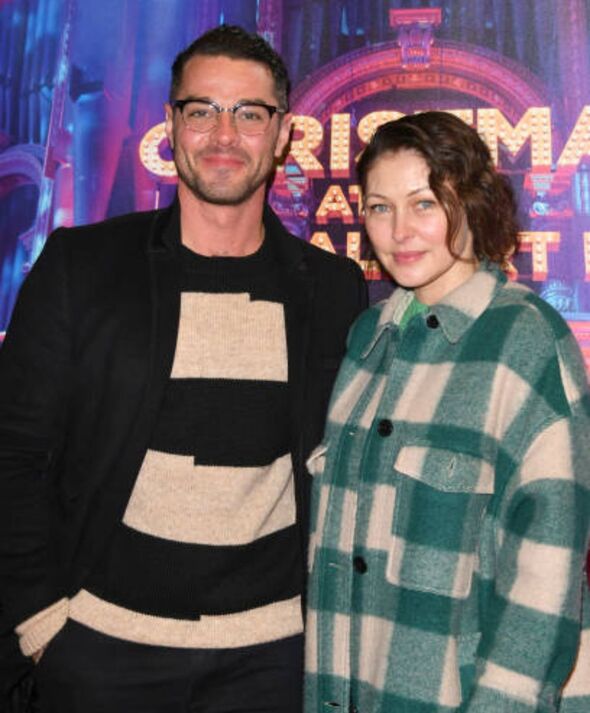 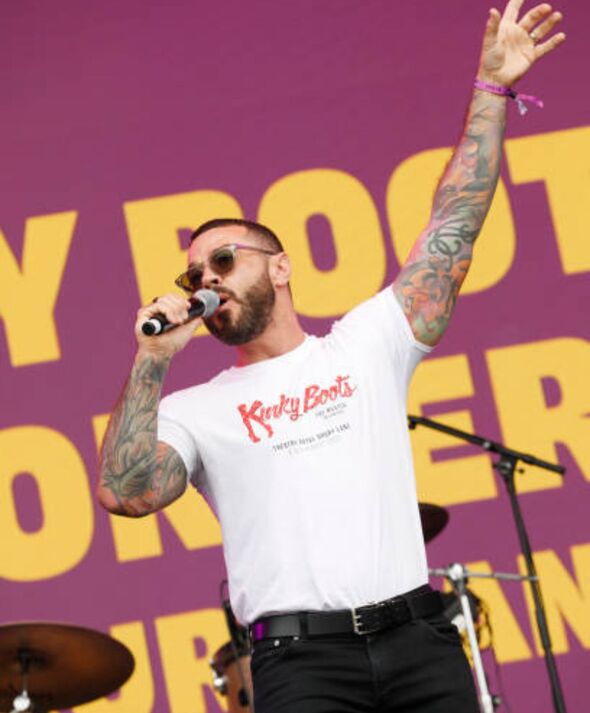 Speaking to Annie O’Leary and Wendy Golledge about his addiction on Sweat, Snot and Tears, Matt was asked about how open he was about his history to his children.

He admitted: “I think it’s something that’s in a lot of people. I’m very open about it.

“There has been a few times in the past when they’ve asked ‘Why don’t you drink Daddy?'”

He then continued, saying he explained to his children that doing so causes him to lose control.

Matt said: “I’ve kind of just said I can’t. You know, I can’t control myself once I do that.”

Speaking to Fabulous Magazine in 2021, he reiterated Emma’s earlier point that Isabelle was the foundational reason for his pull back from drugs and alcohol.

He said at the time: “I quit alcohol a few months into Isabelle’s life and I just hope she wasn’t impacted by [me drinking] at all.

“They’ve never known me to drink, but they’ve noticed I don’t do it and I’ve been very open about why I don’t, so it’s not really a big deal to them.

“We’ve talked about it and they know what I’m about and why I don’t do these things.

“They understand the words, although I try not to use them because they’re quite scary – words like ‘alcoholic’ and ‘addict’. So I say: ‘It doesn’t work for me, I can’t do that’, and that’s enough.”