Even with an Emmy win for Best Limited/Anthology series and a tie with The Crown for the most Emmys this season at 11, don’t count on a second season, or even sequel movie for Netflix’s The Queen’s Gambit. 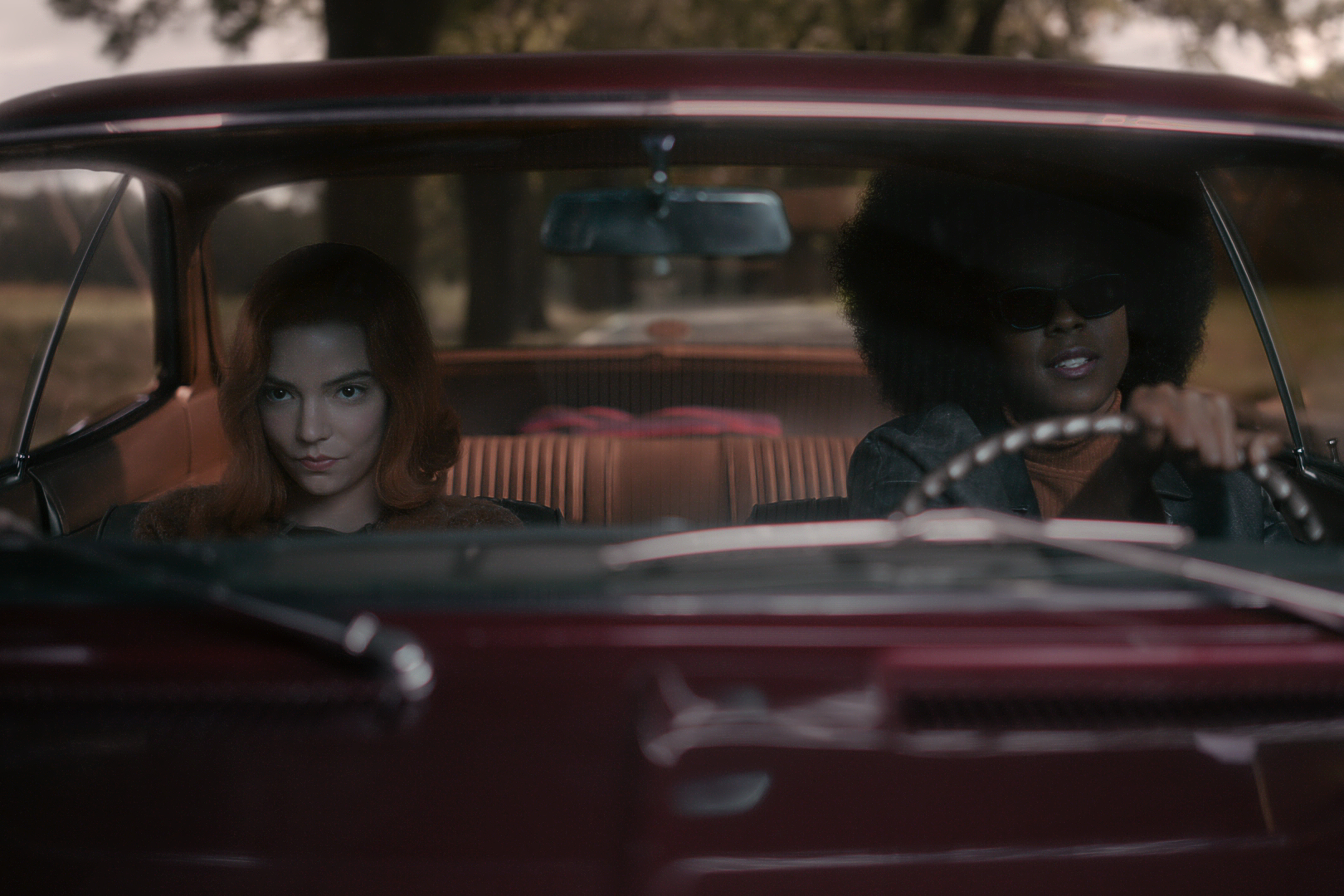 “I feel like we told the story we wanted to tell, and I worry –let me put it differently– I’m terrified that if we try to tell more, we would ruin what we’ve already told,” said Emmy-winning director and EP Scott Frank tonight when asked by Deadline.

“And try to find another story to tell with the same passion and team of amazing artists,” added Horberg.

The EPs added that they’d even bring Moses Ingram and Marielle Heller along for the next ride.

In accepting the last Emmy of the night for Limited Series, Horberg thanked Netflix for doing “the rarest thing of all these days, you took a chance on risky material and you trusted the filmmakers.”

He also told Taylor-Joy, “You brought the sexy back to chess, and you inspired a whole generation of girls and young women to realize that patriarchy has no defense against our queens.”

The limited series is the most watched on Netflix by 62M households WW, and catapulted Taylor-Joy’s stardom: She’s filming Searchlight’s The Menu next and Warner Bros/Village Roadshow’s Furiosa next year. Ingram meanwhile has a heavy dance card: She’s got Disney+’s Obi-Wan series, Michael Bay’s Ambulance and Joel Coen’s The Tragedy of Macbeth.

And to Anya Taylor-Joy, Horberg beamed, “What can I say? You brought the sexy back to chess, and you inspired a whole generation of girls and young women to realize that patriarchy has no defense against our queens,” which drew applause from those at the Microsoft Theater.