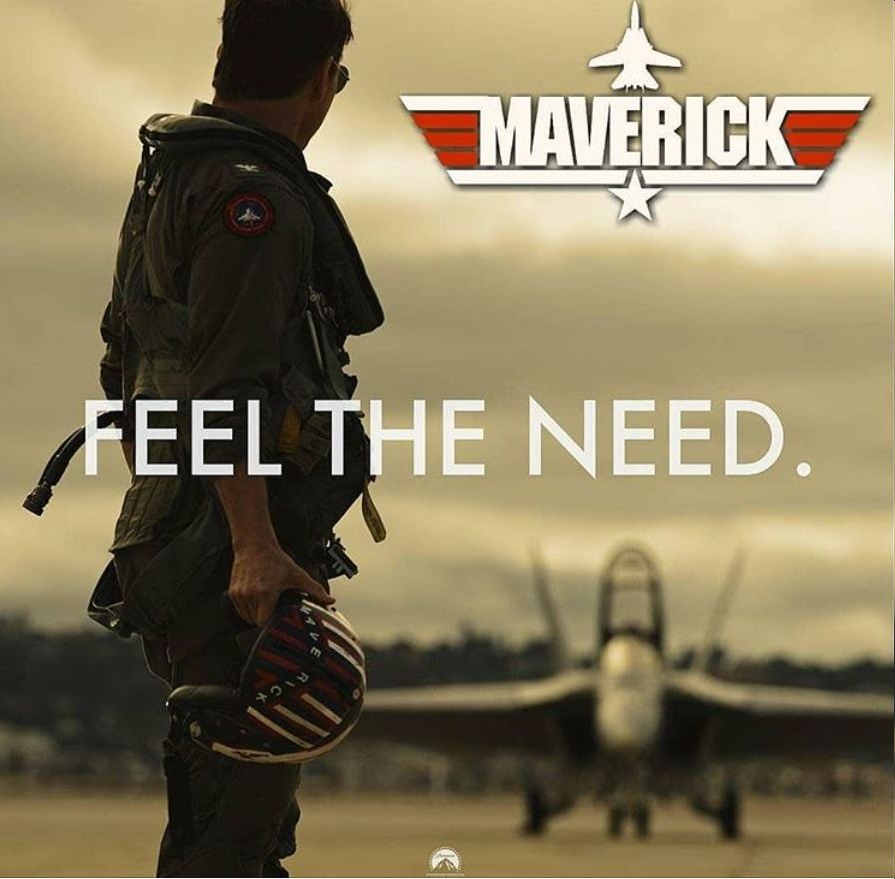 I have stayed in my little cave about the Top Gun sequel, Top Gun: Maverick. It wasn’t anything I wanted or was particularly interested in, so I didn’t seek out much information about it beyond “Miles Teller is in it” and “planes.” Well, the first trailer is here and… wow, this is A LOT of Tom Cruise. And it feels especially weird for them to base a sequel on the idea that not much has changed for Cruise’s Maverick. He’s still a “hot shot” pilot/captain, he still rides a motorcycle, he’s still reckless AF, he’s still squinty and whatever. The OG Top Gun read as “macho toxic bros being toxic.” The sequel reads as “white dude allowed to have extended midlife crisis on the military’s dime.” Here’s the trailer, it’s a whole lotta CRUISE.

Granted, maybe future trailers will show more of the plot, but this just seems like an extended ad for Navy pilot recruitment. The first Top Gun was like that too – after the movie, there was a spike in interest in Navy pilot schools and increased enrollment. This film also features Ed Harris (featured quite prominently in the trailer), Jon Hamm, Miles Teller, Jennifer Connelly and… Val Kilmer. Can someone please tell me if Connelly is playing Maverick’s new girlfriend? Because… yikes, is Jennifer poor or something? And poor Miles, he’s barely in this trailer. Let’s hope he has significant screen time. 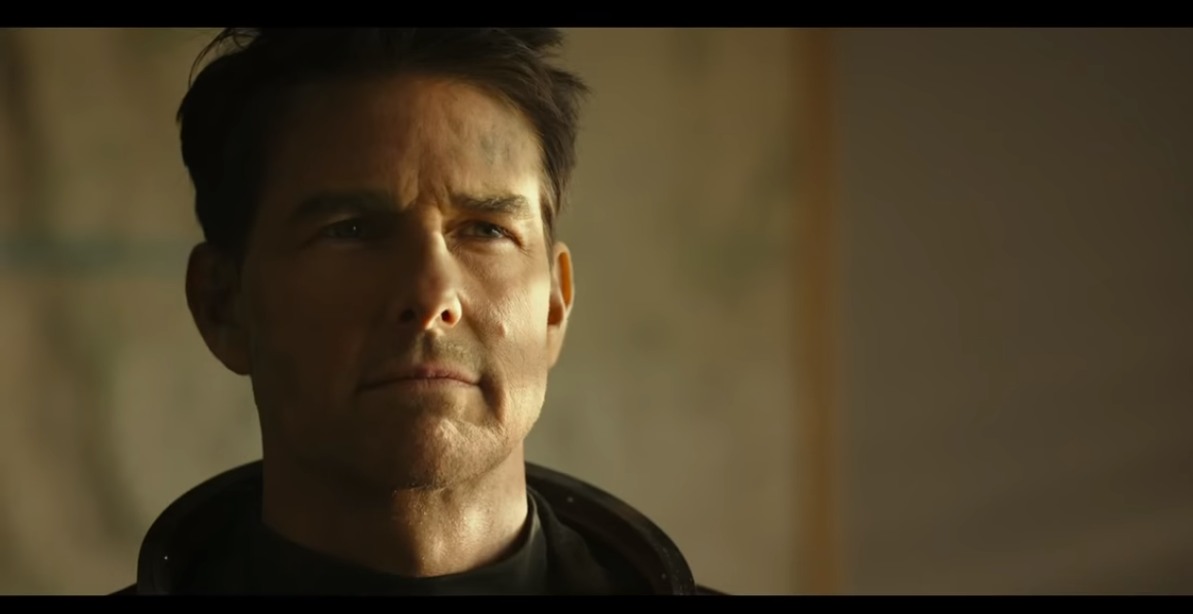