This past weekend, I was minding my own business, joshing around on the interwebz, when I saw this extremely pure and seemingly innocent tweet:

Upon closer inspection, I noticed a little something in the tweet itself:

Was Bob an amazing character? Yes. Do we miss him dearly? Of course! Does Sean Astin have more defining roles than Bob from Stranger Things? Abso-fucking-lutely.

Like, Samwise Gamgee did NOT carry the entire Lord of the Rings franchise on his back and up a mountain to be reduced to a man named BOB!

This is Sean Astin. He is, including but not limited to, an Academy Award Nominee, a SAG Winner, a potato-loving Hobbit, a booby-trap-escaping legend, a friend to cavepeople, a boy who just really wants to play football, a well-meaning brother who’s obsessed with “protein shakes,” and, most importantly, a phenomenal actor with over 30 years in the biz. Put some respek on his goddamn name! 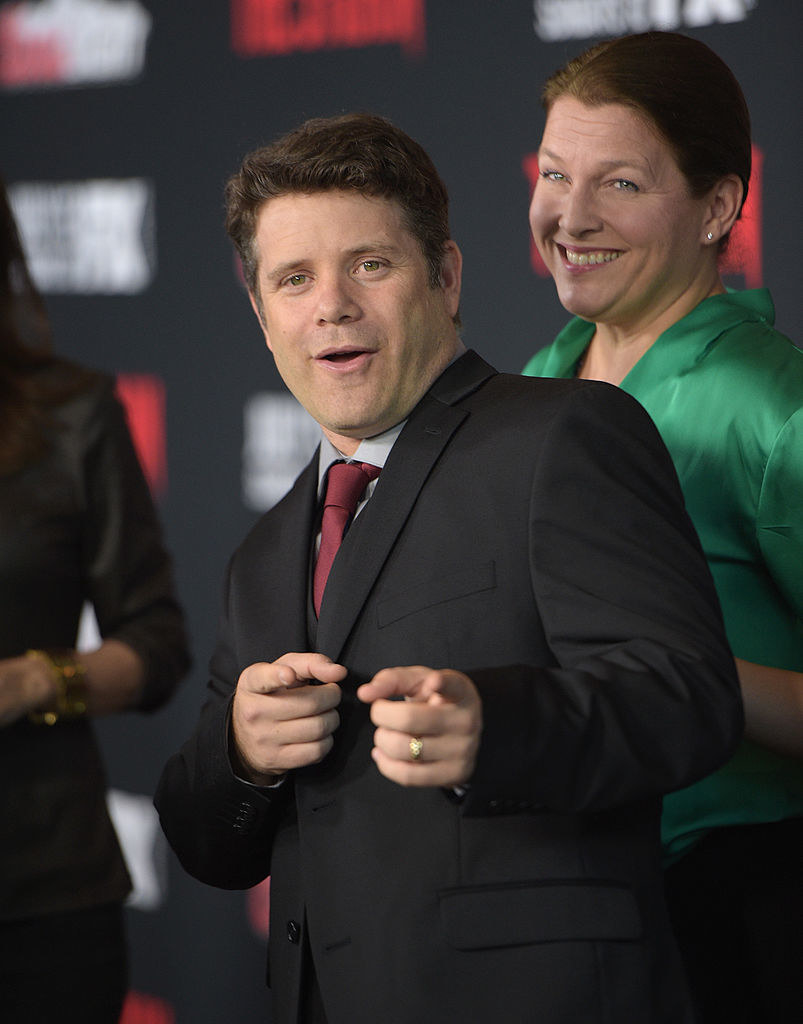 I think that, from now on, when referring to Sean Astin, it shouldn’t be “from Rudy” or “from The Goonies” or even “from Stranger Things“. We should refer to him by his TRUE definer: Sean Astin, the multi-generational treasure.