Last week, Pretty Little Liars actress, Troian Bellisario, posted the beautiful Instagram photo above announcing the birth of her second child with husband Patrick Adams. The baby, a daughter named Elliot Rowena, was born May 15th and joins big sister Aurora, two. It’s a lovely photo taken by Patrick of a peaceful moment between mother and child. Which is why I never would have guessed the chaos surrounding little Elliot’s arrival! The couple told Katie Lowes the crazy story of what happened when Troian gave birth by Cedars’ Sinai Hospital in Los Angeles. That’s right – by. Because she didn’t make it inside. Troian ended up giving birth in the car in the driveway of the hospital and Patrick caught the baby.

Troian Bellisario and husband Patrick J. Adams are opening up about the unconventional way in which they welcomed their second child into the world.

While chatting with Katie Lowes for an episode of her podcast, Katie’s Crib, Bellisario, 35, and Adams, 39, revealed that their daughter Elliot Rowena – who was born in May – was delivered while the Pretty Little Liars actress was inside a car.

First detailing that her contractions were coming close together early one morning, Bellisario and Adams thought nothing of it given their experience with their firstborn daughter, Aurora, whose labor lasted over 26 hours.

But, as time went by and as Bellisario felt more uncomfortable, the pair then decided it was time for them to head to the hospital. “I’m starting to have to push my seatbelt away from me … I’m in a lot of pain, but I’m also like, ‘I can’t be in this position anymore,’” Bellisario said of her experience driving to the hospital.

As Adams pulled into the parking lot of Cedars-Sinai Medical Center in Los Angeles, they realized they were in a situation that couldn’t be ignored. “As soon as I hit the button and grab the ticket, she’s screaming,” Adams detailed. “… I whip around, and by the time I turn my head around, Troian is already [fully on her] hands and knees … and we’ve gone nuclear.”

“I get up to the (security) guy and I say, ‘It’s all happening, in the car. You need to get the wheelchair down here, we need the people, all the people! All the professionals! It’s happening!’” he said.

But, as Adams explained, the security guard appeared to think he was exaggerating, before the Suits actor opened the car door to reveal Bellisario inside. “As soon as I open it, Troian is doing one of her incredible howls,” Adams said.

At that moment, Bellisario called for her husband’s attention, telling him that the baby was coming and that she couldn’t find a comfortable spot to rest her legs. She then screamed to Adams to take her pants off of her.

“So she is still on all fours, butt facing the windshield. Her butt’s at my head level, so I just go and pull down her pants,” Adams recalled, adding, “and [the baby’s] head is right there.”

At that point, Adams then realized that had no choice but to deliver the pair’s baby himself. “There was no room for panic,” he said. “You just need to deal with this situation.”

“One more push and the baby was all the way out,” Adams said of the moment, which he detailed “all took place in the span of about three minutes.”

The father of two then recalled memories from his first daughter’s birth – and how it was necessary to make sure that none of the fluids covering the baby would get into her nose or mouth – so he turned the newborn upside down. “And as soon as I turn her upside down, she starts crying and screaming,” Adams said.

This story is crazy. I am so impressed with Patrick keeping his head about him so much to know all the right things to do. The positioning of everyone in the car sounds incredibly awkward but I guess birth is such an instinctual thing, you do what you know has to be done (I’m not trying to “play dumb.” My large-headed babies mandated C-Sections so I never technically went into labor). I am surprised at the lack of medical personnel available to help but my guess is they tried to get someone from the birth unit down to assist and Troian was just too far for them to get to her in time. I can believe the security guard thought Patrick was exaggerating. I’m sure they’ve heard it all. Still. Wow, what a story. And Patrick will always be able to say he delivered Elliot himself. Of course, I hope Troian reminds him she still did most of the work.

Congratulations to the whole family. I’m glad everyone is happy and healthy… and has the best story at parties for years to come! 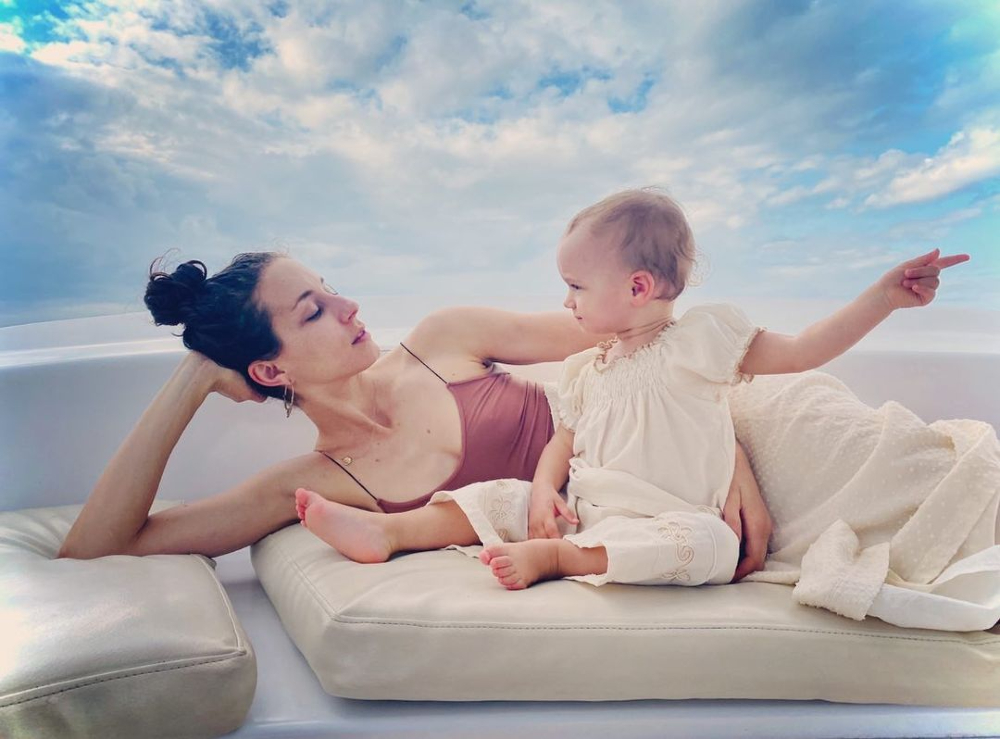 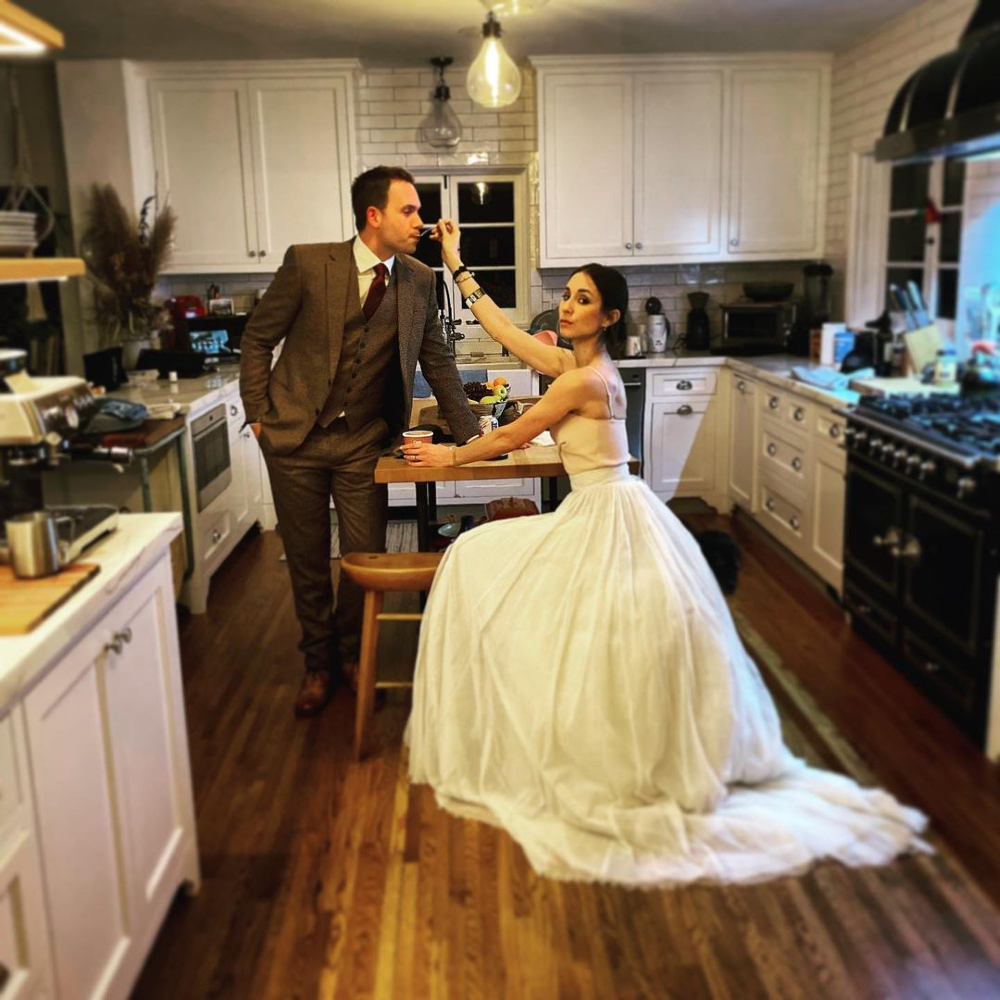