The president “has has not yet seen the video, he will see it shortly, but based upon everything he has heard, he strongly condemns this video,” White House press secretary Stephanie Grisham says 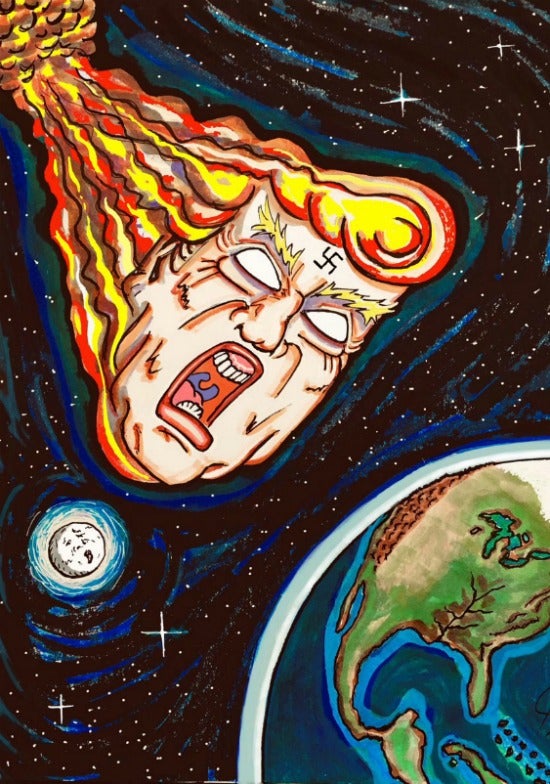