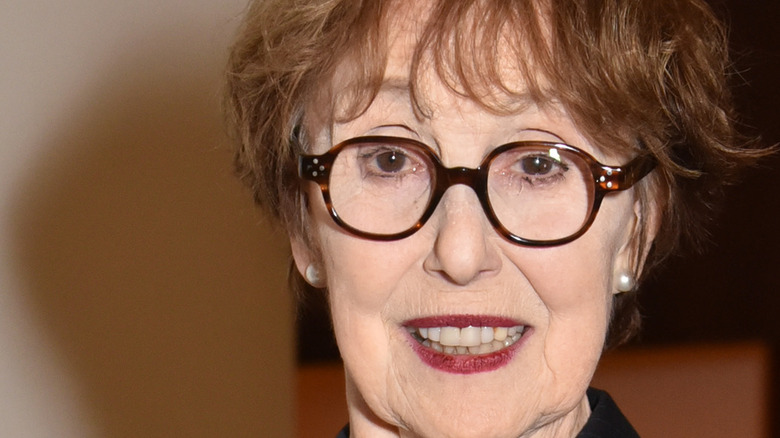 The hilarious, talented, and prolific actress Una Stubbs has died at the age of 84 due to long-term illness. She died surrounded by her family, at home in Edinburgh (via The Sun).

Born in 1937, Stubbs found fame in the ’60s with one of her first big roles in Sir Cliff Richard’s film, “Summer Holiday.” Throughout the years, she appeared in a variety of well-known shows on the small-screen, most notably “Till Death Us Do Part,” “In Sickness and in Health,” “Midsomer Murders,” and “Casualty,” amongst others. More recently, Stubbs acted in “The Catherine Tate Show,” “Eastenders,” and the highly popular “Sherlock,” starring alongside Benedict Cumberbatch and Martin Freeman, per the BBC.

Of her death, Cumberbatch was quick to share his condolences and memories of the actress, with whom he appeared to share a close relationship. “Una was a wonderful, talented, stylish, gentle, joyous, and honest friend. A joy to work with, to laugh with, and to make laugh. So humble and yet so damn good,” he shared. “Sherlock” writer Mark Gatiss added that it was one of the “great joys” of his life to work “so closely with and to adore Una Stubbs” (via Yahoo! Sport).

Friends remember her as being hilarious and talented 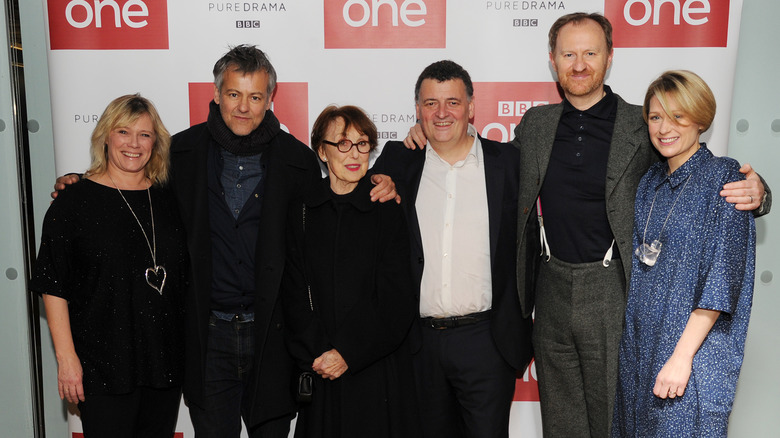 Una Stubbs had an impressive career full of roles that demonstrated her incredible breadth as an actress, a feat that collected a great deal of respect for her. But her acting prowess doesn’t mean she took life too seriously — in fact, her agent of more than 20 years, Rebecca Blond, called her “wickedly funny,” a sentiment that many who knew her well appeared to echo (via The Hollywood Reporter). And indeed, her ability to tackle nearly every genre thrown at her resulted into an illustrious and prolific career, with an impressive number of projects on her resume. Therefore, her surprisingly high net worth might surprise you. According to Celeb Net Worth, at the time of her death, Stubbs was worth a whopping $8 million. The outlet even goes so far as to suggest that she made around $83,333 per month.

“We are desperately sad to have lost not only a wonderful actress, whose screen and stage career, spanning over 50 years, was so extraordinarily varied, from ‘Till Death Us Do Part’ to ‘Sherlock,’ as well as memorable performances in the West End, at the Old Vic, Donmar Warehouse, Sheffield Crucible and National Theatre,” said Blond of her client and friend’s death (via the BBC).