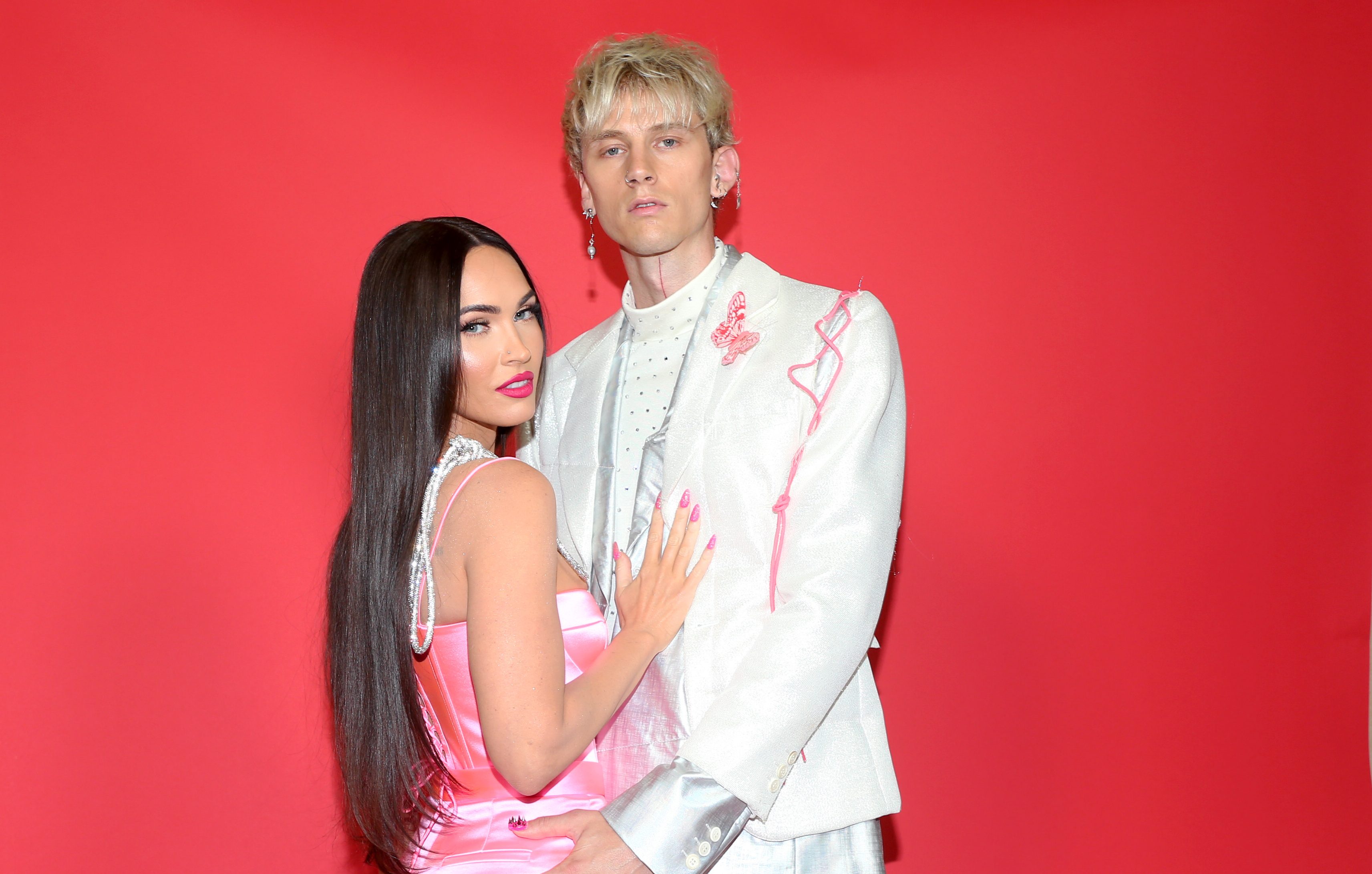 Machine Gun Kelly and Megan Fox have been issued a message from none other than the vampire community after they spoke about drinking each other’s blood.

The couple, who got engaged earlier this year, are known for their, erm, quirks, and have made multiple references to drinking each other’s blood, with Megan having to clarify that it’s ‘only a few drops’ each time. Phew?

Despite that, some self-proclaimed vampires (yep, really) have given them some sage advice.

He added that most vampires do extensive research on the person before drinking their blood.

Father Sebastiaan, the founder of Endless Night Vampire Ball, also added to TMZ they they should be safe with withdrawing blood.

Not only could the blood contain illnesses, you’d also be at risk of iron overload (hemochromatosis) as human blood is so rich in iron.

Basically, it’s not the best idea.

Megan recently told Glamour of the blood-drinking: ‘So, I guess to drink each other’s blood might mislead people or people are imagining us with goblets and we’re like Game of Thrones drinking each other’s blood.

‘It’s just a few drops, but yes, we do consume each other’s blood on occasion for ritual purposes only.’

Megan, 35, and MGK – real name Colson Baker – met on the set of Midnight in the Switchgrass in 2020 and have been inseparable since.

They got engaged in January after a year together, with the Jennifer’s Body actress declaring: ‘I said yes…then we drank each other’s blood’.

The pair also revealed Megan’s unique engagement ring, which MGK, 32, caused controversy with by saying it would hurt to take off.

While some weren’t sure if he was joking or not, designer Stephen Webster confirmed to Metro.co.uk: ‘In reference to MGK’s ring for Megan Fox, it depends on how you take it off.

‘If you’re not careful it hurts. After all, there is a fine line between pleasure and pain.’