Victoria Derbyshire has recalled living in fear of being hit or whipped by her late dad growing up. The BBC presenter said she once had to contact the police over one of his outbursts.

I remember my whole body tensing

In a video clip filmed for tonight’s BBC Panorama: Escaping My Abuser outside her childhood home in Littleborough, Rochdale, Derbyshire, the 51-year-old detailed one particular moment.

The broadcaster said: “I remember once, he locked my mum in their bedroom and he was hitting her and there was loads of noise and I was scared.

“So I ran from here down to the police station which was, I don’t know, maybe a mile or something?”

Victoria continued: “I was 12 or 13, I was so scared, I just ran to the police station, just ran in and said, ‘My dad’s hitting my mum, please can you come’.” 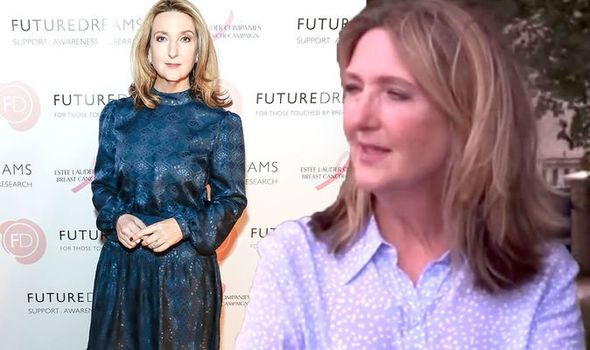 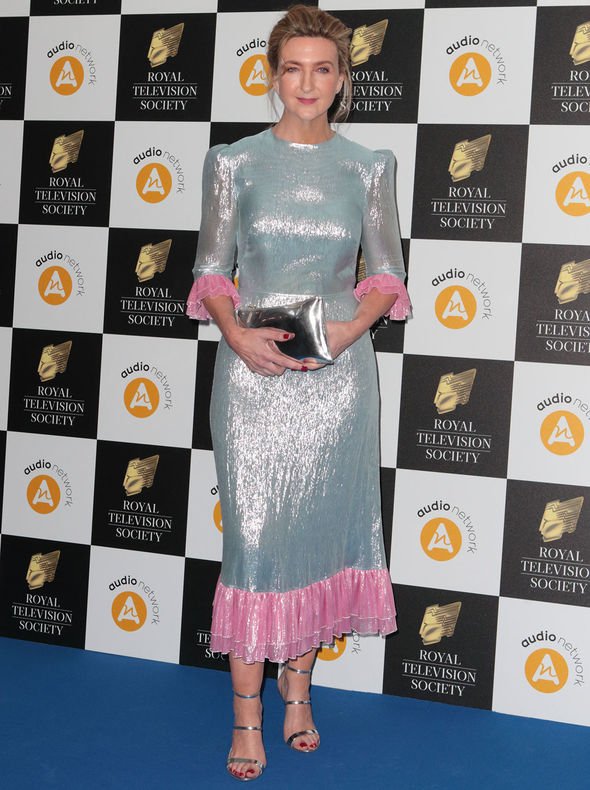 In an accompanying BBC article, the mother-of-two said that when she heard her father’s key in the door “I remember my whole body tensing”.

She stated: “What mood would he be in when he came home from work?

“Would he provoke an argument?

“Would it lead to him hitting me, whipping me with his belt or just slapping me round the back of my head?” 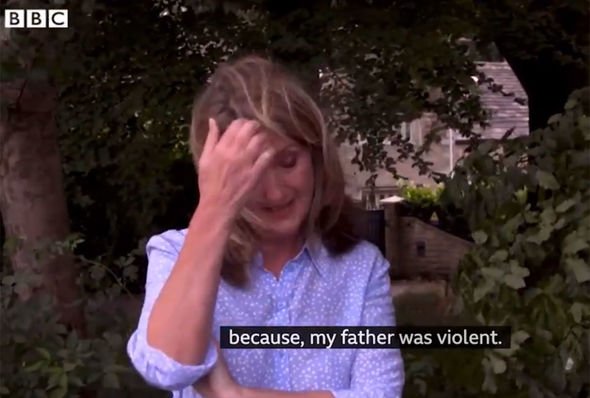 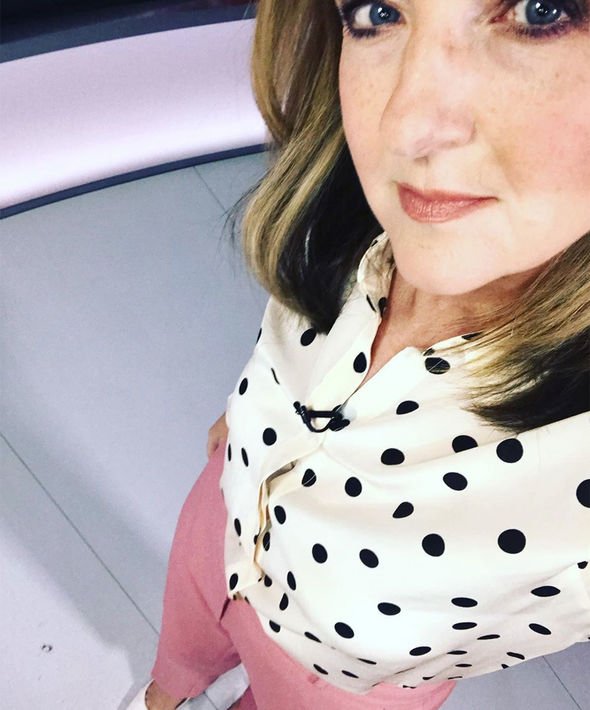 Victoria added that going to school “meant respite from the disruptive shouting and cruel violence”.

“The love in our lives came from my amazing mum, who did everything she could to make up for his failings,” she stated.

Following Prime Minister Boris Johnson’s stay-at-home orders at the beginning of lockdown in March, she said “one of my first thoughts was, ‘So, what if you are living in a house with a violent partner?”‘

Refuge, the charity which runs the National Domestic Abuse Helpline, has reported a rise in the number of calls.

Last month the organisation’s director of operations, Jane Keeper, said there had been “huge spikes in the number of women who have needed or support during lockdown, and as restrictions start to ease we are seeing demand rise yet more”.

In July, the charity said the National Domestic Abuse Helpline had received more than 40,000 calls since the start of the coronavirus lockdown.

Refuge’s telephone helpline, which ordinarily logs around 270 calls and contacts from women, friends and family members needing support every day, saw an increase of 77 per cent during June.

It was in August 2015 that she first announced her diagnosis, before undergoing a mastectomy.

The National Domestic Abuse Helpline can be contacted for free at any time of the day or night on 0808 2000 247.

BBC Panorama: Escaping My Abuser is on BBC One on Monday at 7.30pm.