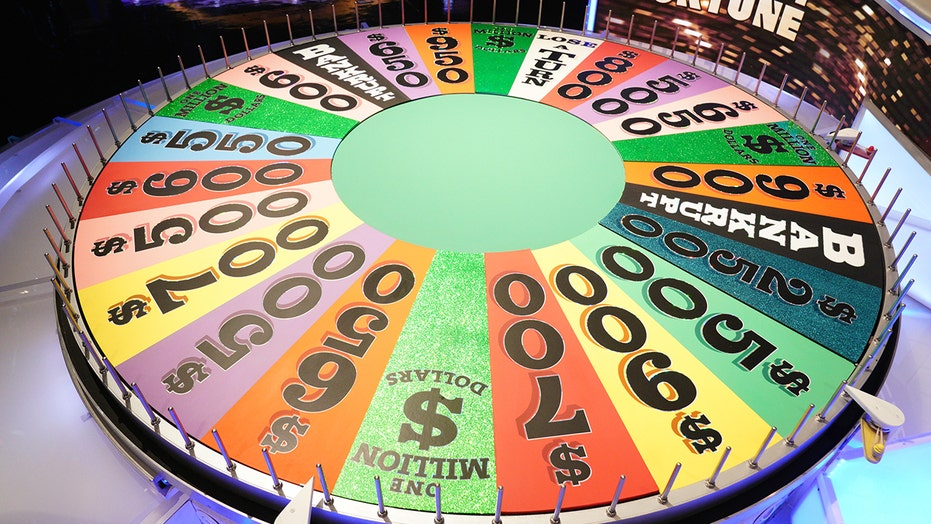 After four decades on the air, “Wheel of Fortune” is still full of surprises. 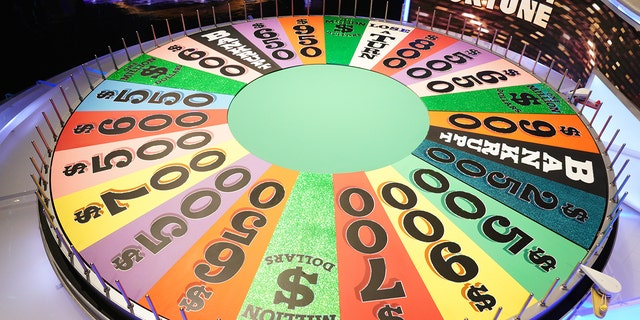 That seemed fortuitous as contestant Mark Baer made the historic feat of earning the $100,000 grand prize Tuesday, with a winnings total of $126,550.

Sajak unpacked the historic “Wheel of Fortune” moment in a conversation with his daughter, Maggie, that they posted on Twitter as part of an ongoing series in which he video chats with her from school.

“We’re heading into our 40th season in the fall and yet we still see things we never saw before on the show,” the host said.

Sajak added: “I was stunned, I never thought I’d see that on the show.” 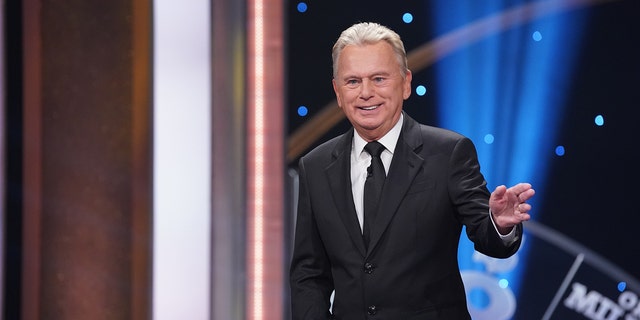 After the first win on Monday night, Sajak noted the very small odds that a contestant would get the $100,000 prize even once.

When Maggie asked if he envisioned it happening for a third time, Sajak did his best to lower expectations without spoiling what happens Wednesday night. 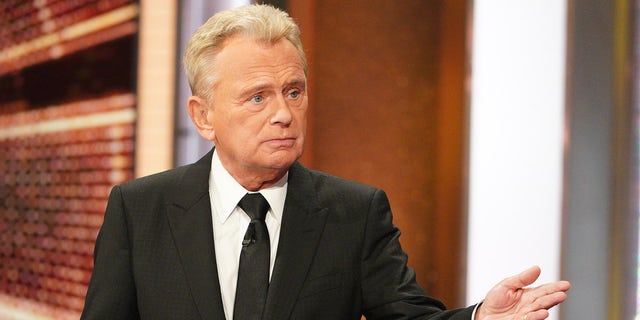 “That would be a bit of a long shot,” he said. “I will say this, we’ve already taped the show and it was exciting just to be in a position where that was a possibility.”

Some fans who took to social media to comment on the historic win joked that “Wheel of Fortune” fans can expect to see some pretty complicated puzzles in the coming days since the show just lost well over $200,000 in one fell swoop.