In the age of sequels, spinoffs, and sprawling movie franchises, it has pretty much become a given that when a movie blows up the box office, it will get some sort of big-screen follow-up. That was the case with 2017’s hit adaptation of IT, and the newly released IT Chapter Two has already proven to be a massive success as well. So of course, that begs the question: Will there be an IT Chapter Three? Horror fans would naturally assume that the demonic movie franchise will end now that it has fully adapted Stephen King’s 1986 novel, but star Bill Skarsgård actually has a pitch for how a third movie could expand on King’s classic.

With the release of IT Chapter Two, Andy Muschietti’s modern franchise has now fully adapted Stephen King’s beloved novel IT, but that does not necessarily mean that the movies are over yet. After all, two of 2019’s biggest shows continued beyond their source material: the final season of Game of Thrones aired before the final book had even been written, and Season 2 of Big Little Lies invented a new story after Season 1 had fully adapted the Liane Moriarty novel of the same name. So, could the same thing happen with the IT franchise? The fact that IT Chapter Two dominated the box office in its opening weekend will definitely be a big incentive for Warner Bros. to encourage sequel or spinoff ideas, and Pennywise himself already has a pitch. 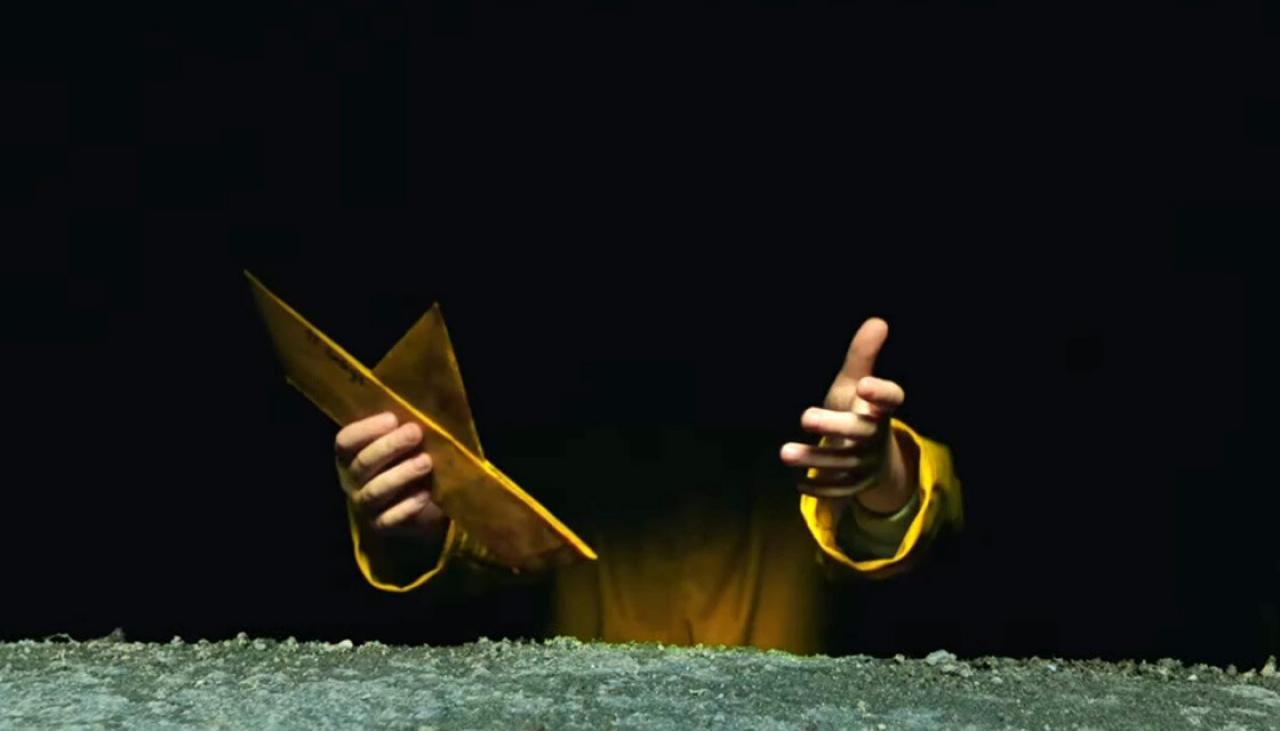 Bill Skarsgård, who plays the demonic entity IT’s favorite form Pennywise the clown, pitched his idea for a third IT movie to Entertainment Weekly. Rather than continue the movies’ timeline, Skarsgård thinks it would be interesting to make a prequel movie that goes way back in time to explore the origins of IT and how the entity wound up on Earth in the first place:

IT Chapter Two does set up Skarsgård’s prequel idea quite a bit. Spoiler alert: The rest of this post contains spoilers for IT Chapter Two. In the new movie, Mike has become something of an expert on IT after going on a vision quest with the Native American tribe that first battled against it. Mike then forces Bill to experience the same visions, and the group learns that IT crashed on earth millennia ago in the form of three bright lights, referred to as the Deadlights. It is unknown where IT originally came from or whether it came to Earth by choice or not, so a prequel movie could definitely explore those cosmic questions.

As of right now, though, there are no announced plans for a third IT movie, so fans will just have to wait to see if the franchise chooses to end where Stephen King’s source material ends or create a whole new story in the IT universe.